The iQOO Z1x 5G comes in the first pictures. Reconstruction on July 9

The mid-range iQOO Z1x 5G smartphone comes in the first pictures. Reconstruction in a few days

If you don't know the brand iQOO, is a subsidiary of a leading Chinese manufacturer called Vivo. Now the manufacturer is preparing a novelty with the label iQOO Z1x 5G and it comes with the first pictures.

The first pictures of the upcoming smartphone also reveal key technical specifications. Brand iQOO at the same time, it was created under the banner of the manufacturer Vivo only last year. The top flagship smartphones of this brand were usually equipped with flagship Snapdragon 800 series processors or a competing Dimensity 1000 processor.

This time, the manufacturer is preparing a more affordable device aimed at the middle class of smartphones. Model iQOO Z1x 5G has already been confirmed by the company, as well as the chip that will become Qualcomm in particular Snapdragon 765G with support for fast 5G connection. Further specifications can be seen in the published images below. 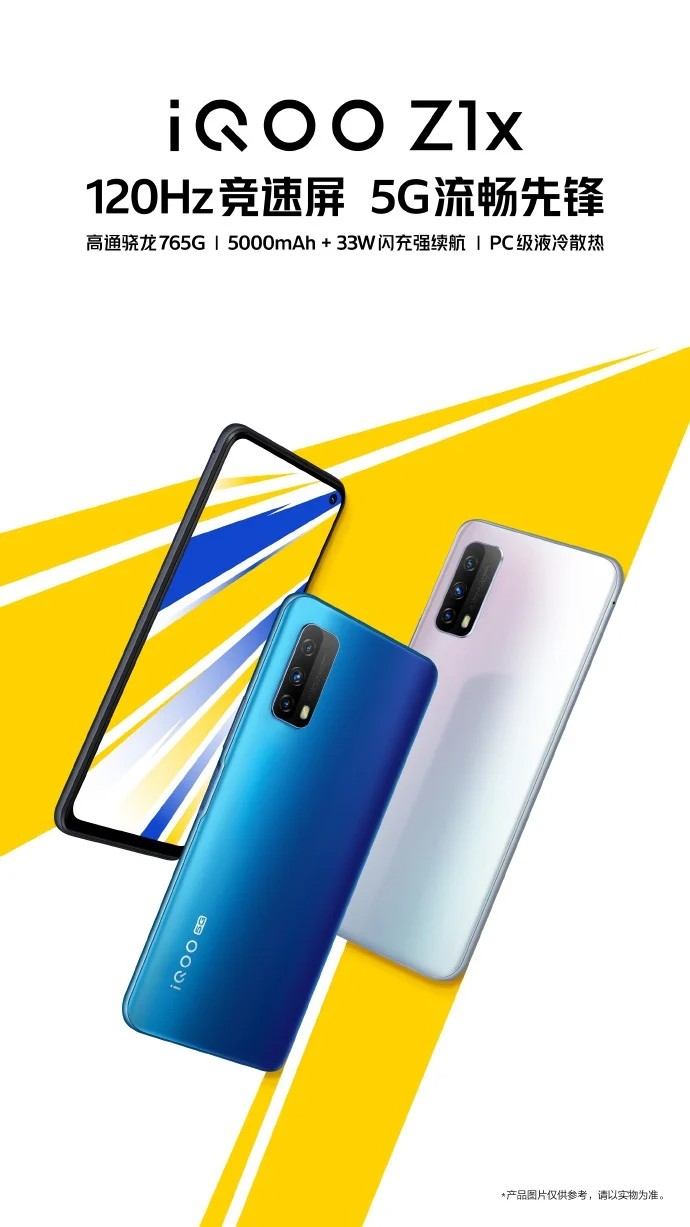 In addition to the fast connection, which will be available mainly due to the choice of processor, we can also look forward to a screen with a high refresh rate up to the level 120 Hz. However, we do not yet officially know the diagonal or the screen resolution.

The available leaks also confirmed that the smartphone will offer up to 5000 mAh battery and will not miss even fast technology until 33 W cable charging. The phone will also have powerful cooling, which will please especially fans of graphically more demanding mobile games.

Previous leaks have also shown three color versions of the device. Specifically, it is a black, blue and white color version. Unverified information speaks of presence 6,57 ″ LCD display with IPS technology and display space for the front camera. 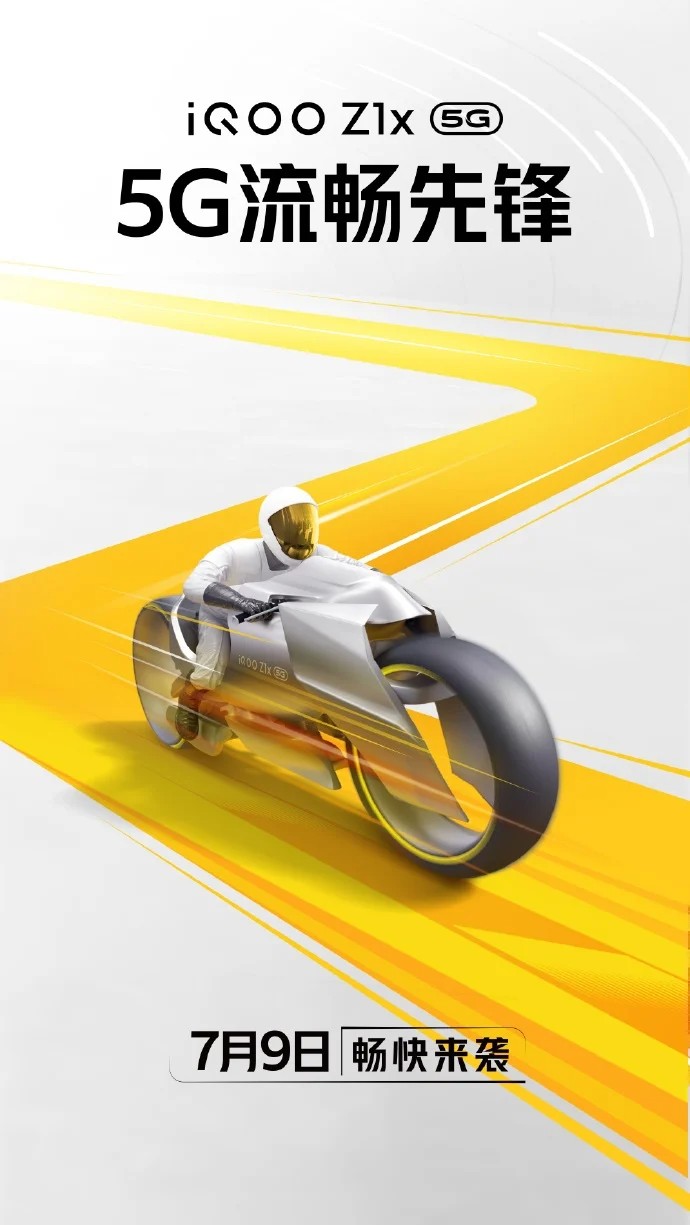 The equipment should also include a fingerprint sensor located on the side. The phone should include the Android 10 operating system together with the iQOO UI graphics extension. As for the rear cameras, there should be three sensors in particular. The main resp. the primary should offer a resolution of up to 48 MPx.

The main rear camera is also complemented by two additional 2 MPx sensors unspecified. There will be a 16 MPx sensor on the front for taking quality "selfie" photos.

The manufacturer also revealed that the model iQOO Z1x 5G will be launched on the Chinese market on July 9, 2020. Although we do not currently know the official selling price, we expect its value to be around the level of 2000 Chinese yuan. In the current calculation, this is almost 252 € or 285 USD.

This digital alarm clock also has a 10 W wireless charger. It doesn't cost much