A new smartphone was officially introduced in China today Huawei Maimang 9 5G. It is the successor to the Maimang 8 model, which debuted last June and was powered by a Kirin 710 processor.

Huawei Maimang 9 5G offers a 3D ergonomically shaped design on the back of the smartphone. The thickness stopped at 8,9 mm, while in this case the weight is slightly higher, namely 212 g. Maimang 9 has 6,8 "Full HD + display with resolution 1080 x 2400 pixels and aspect ratio 20:9. 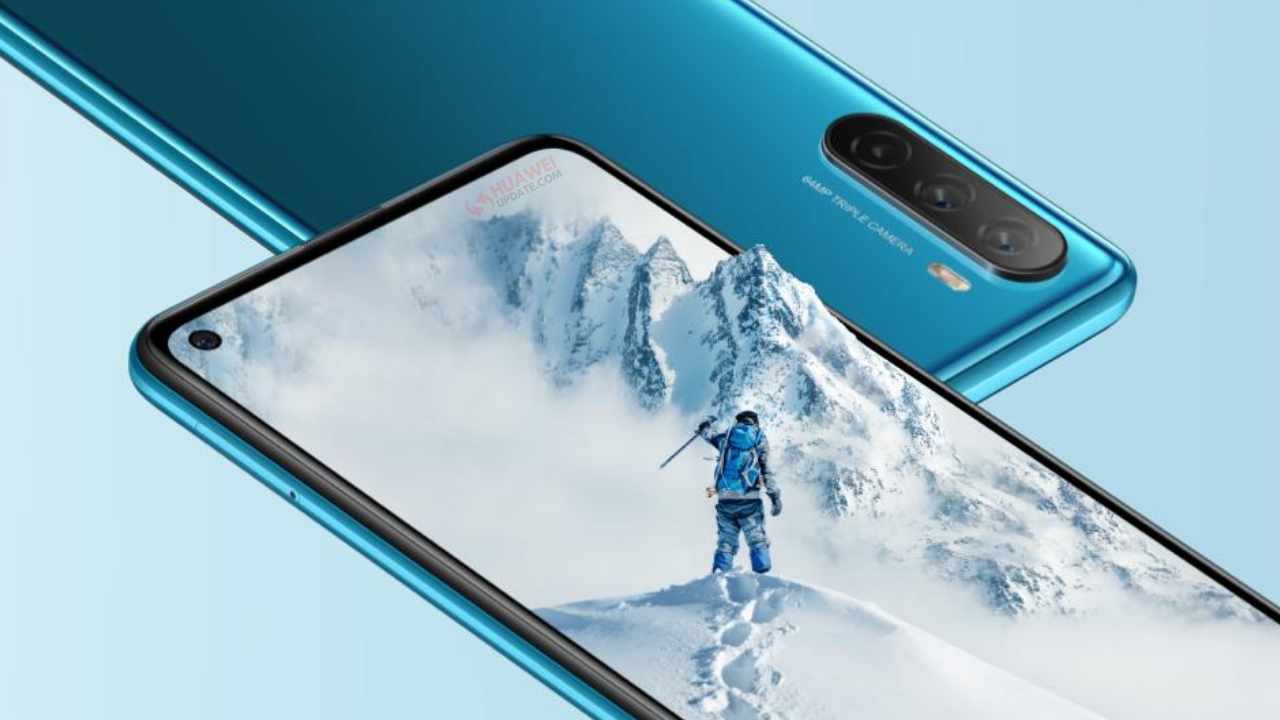 In the upper left corner of the display there is a small space for selfie camera with resolution 16 MPx and luminosity f / 2.0. Huawei also declares that the display takes up 90,3 percent smartphone desktop.

Probably the most outstanding Maimang 9 5G in the field of the camera. One of his strongest points is the cameras, which we can find here in three. On the back there is a triple camera with support for AI, ie artificial intelligence. 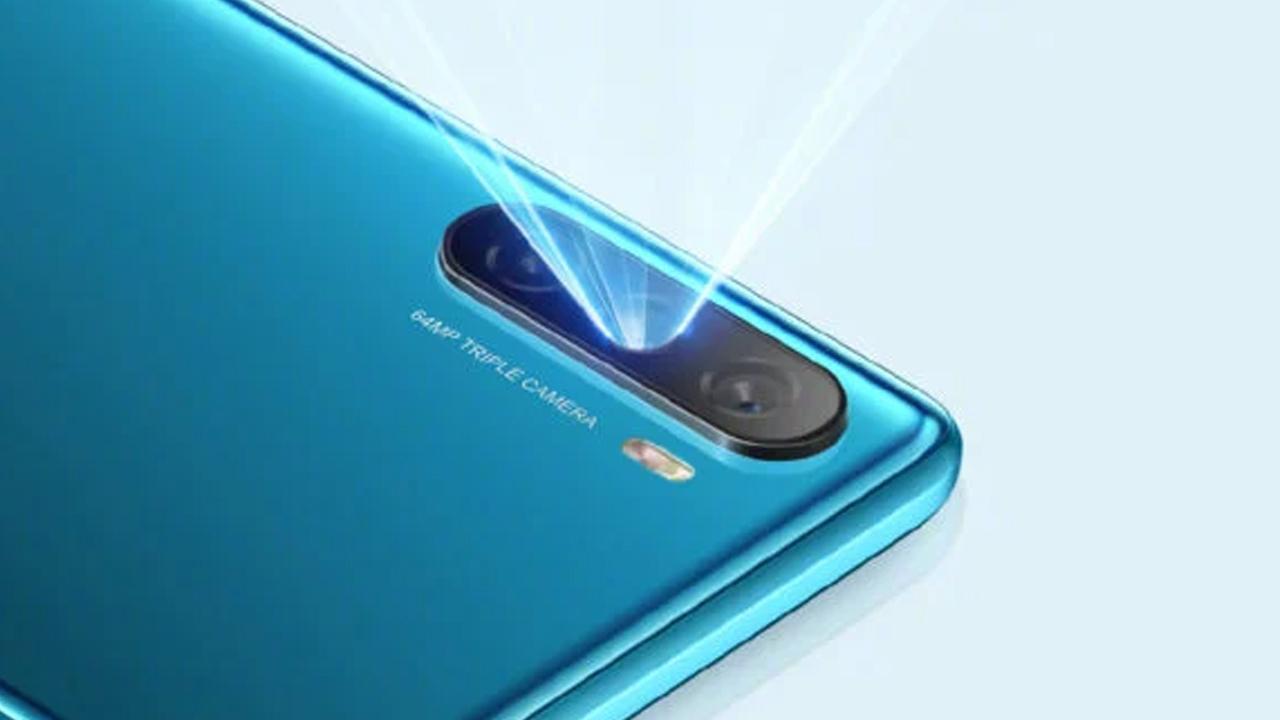 Huawei Maimang 9 5G has a chipset Dimension 800 5G from the company MediaTek. It provides support for dual modes of SA and NSA 5G networks. The smartphone has a battery with a capacity 4 300 mAhwhich supports fast 22,5 W charge.

The smartphone is pre-installed with the system Android 10 with the manufacturer 's superstructure in the form of EMUI 10.1. In addition, it has a microSD card slot and is equipped with a fingerprint scanner on the side unlock button.

Available in China only

Maimang 9 5G will go on sale already August 7, but so far only in home China. There will be 3 color variants to choose from - green, white and black. 2 configurations will also be available:

Blitzwolf BW-SDB1 TV soundbar has a power of 60 W and Bluetooth. In CZ stock with coupon