DOOV brings a smartphone with an unusually placed fingerprint reader

Biometric unlocking of smartphones is no longer necessary nowadays. Security only through various patterns and PINs is slowly being phased out, and fingerprint readers have been on the scene for some time.

They have gone through many changesnami and positions. Until recently, we mostly only saw them on the back of the smartphone, later they moved to the practical side of the device or under the display, but now we can also see them in the camera module, as shown by the Chinese brand DOOV, which you probably don't know.

Chinese smartphone manufacturer named DOOV is preparing another model that should bring the fingerprint reader in an unusual position. The model designation of the smartphone is 200200519 and we have the initial information thanks to the TEENA certification. 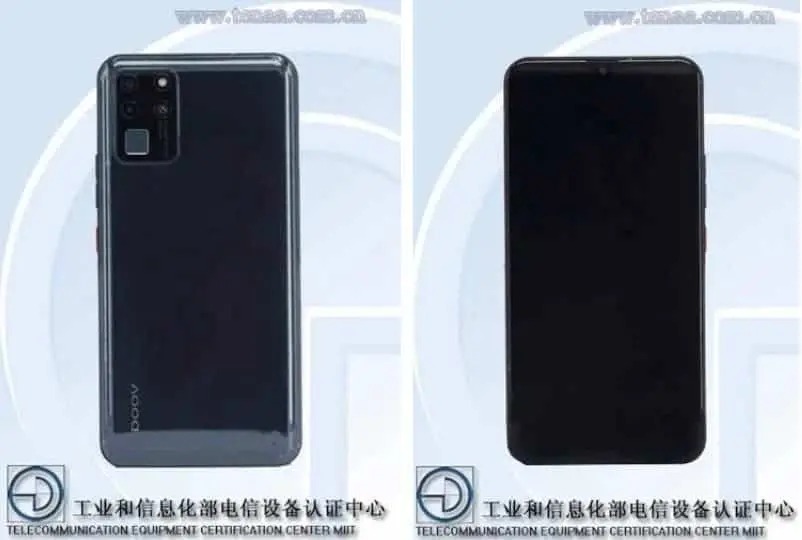 As you can see in the picture above, the smartphone does not excel in anything and can appear as an ordinary and another dozen Chinese models. Well, that's not entirely true, because if you take a closer look, you'll see an unusually placed fingerprint reader.

In particular, the reader is located in the camera module, which by the way is quite similar to the famous Samsung Galaxy S20 series. Such a location is unusual and at the same time interesting, as we have never seen anything like it on a smartphone.

We do not yet know whether this is a happy solution. Complicated unlocking for people with smaller hands or potentially dirty cameras can be expected as two major disadvantages.

From the available information, that's all for now, but we will honestly monitor the whole situation and bring the most up-to-date information. If you want to be informed about hot news first, follow our website as a rule, throw follow on our Instagram and subscribe to the latest articles.