The Fiido D3S is another successful electric bike. It has 6 speeds, a range of up to 60 km and a folding body

Fiido D3S comes as a complete novelty, from our already popular manufacturer. The second generation has been a success and is the third in a row that offers more compact dimensions and a different design for more comfortable folding or carrying.

From the site of electromobility offers 250 W engine, range up 60 km, 14" inflatable wheels, maximum speed 25 km/h or the maximum load capacity 120 kg. The advantage is clearly the Shimano so converter six speeds.

The Fiido D3S electric car is available from both Banggood and Geekbuying dealers for a really great price. With the coupon, it launched at a really low level. 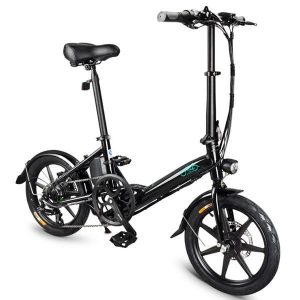 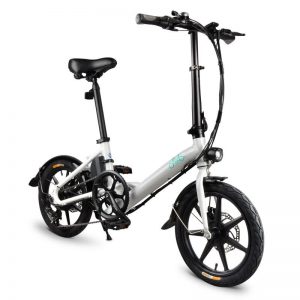 There is only one transport from EU warehouses, which means delivery within one week without customs duties.

The biggest advantage of the Fiido D3S version is clearly converter from the brand Shimano. It has six speeds at the rear, making it much easier for you to climb hills, but it will also increase the overall driving comfort. 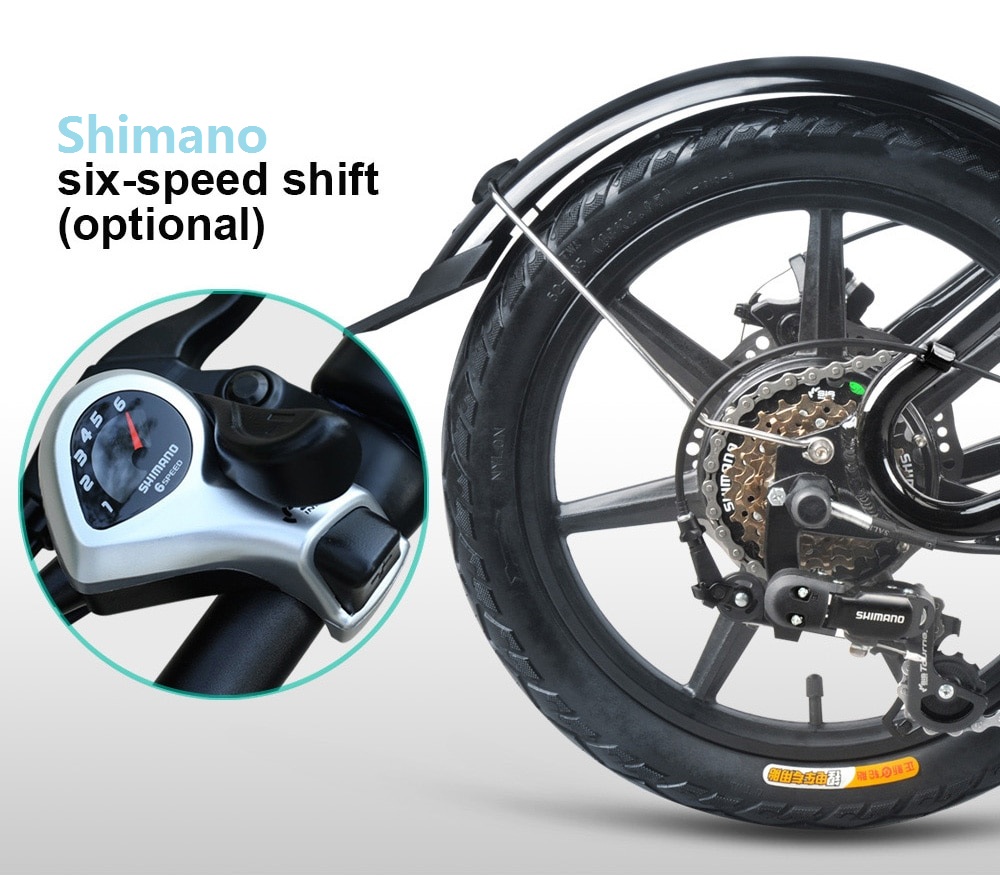 The electric bike contains a 52-tooth chain, which you can easily change on the handlebars. There is also here LED displaywhich displays driving mode or endurance information.

The third generation of the Fiido electric bicycle is characterized by the most compact dimensions. They are 130 x 57 x 105 cm in the classic state, in the folded state  130 x 35 x 65 cm. It is possible to fold the handlebars and remove the seat. 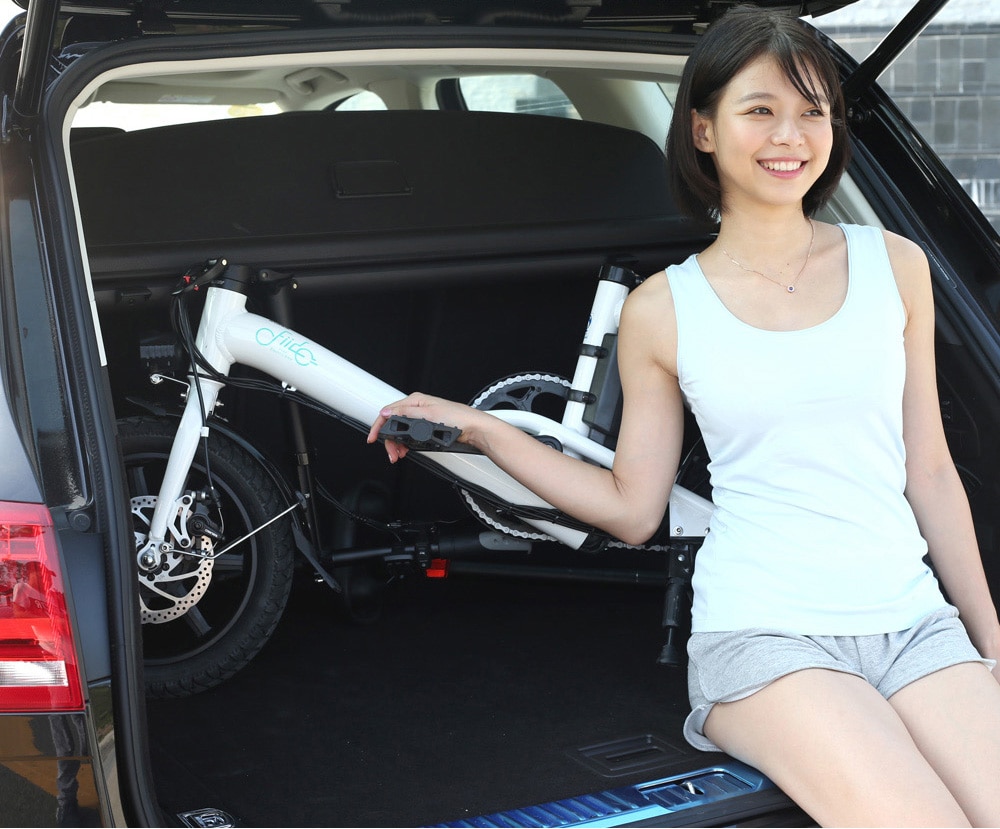 The wheels are sized 14 inches and they are inflatable tires, i.e. they have a natural shock-absorbing function. They are not missing either disc brakes.

The seat can be adjusted from 70 to 100 cm. Bicycle is available in white and black color and weigh 18 kg.

As for the range, it's really decent level 25 - 40 km at pure electrical power. In pedal mode, the battery can power the bike from 40 to 60 km. It will therefore be different from the driving style and the overall load. He can do the maximum 120 kg. The battery has capacity 7,8 Ah. 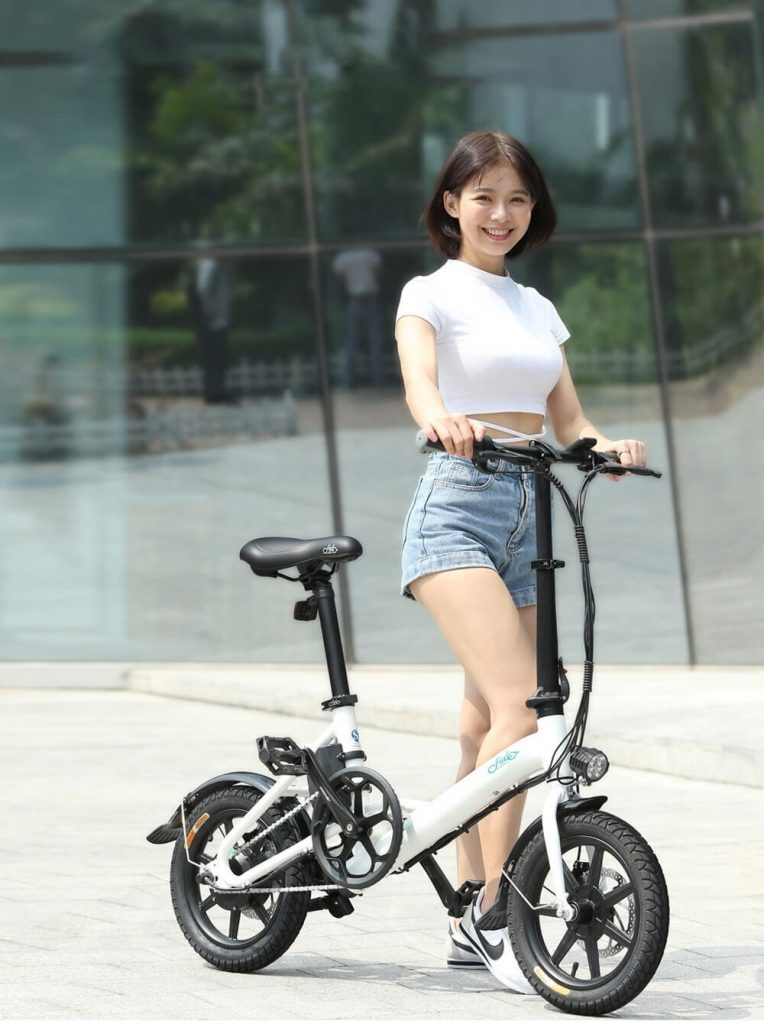 The engine has power 250 W and reaches maximum speed 25 km / h. If you get this information, the engine designation is XiongDa. It can handle the maximum climb 30° and are available three modes driving.

They will be pleased with the CE, FCC, UN38 and ROHS certifications, which means the manufacturer's efforts to bring a truly relevant and high-quality product. Many customers have praised the Fiido D2 bike and we believe that the Fiido D3S with the converter will not be an exception.

Oppo reveals the concept of a smartphone with a scroll screen. He will present it at his technology show

AOC CQ32G1 is a large 31,5 "curved monitor with 144 Hz and AMD FreeSync for a historical price in CZ stock