Vivo X Fold+ will come in a new red color, we know its main specifications

Just in April, Vivo introduced its first foldable smartphone I live X Fold and his successor with the plus attribute is due to arrive soon. It will come in another color and we also have new information about its specifications. It will probably only be available in China.

Vivo X Fold+ smartphone is likely to be launched at the end of this month. The recent one also revealed it TEENA certification. Jia Jingdong, Vivo's vice president and general manager of brand and product strategy, revealed that the company's next foldable smartphone will indeed be called that.

A better display and the latest Snapdragon

At the same time, he revealed some of its key features about this device. For example, that both the external and internal displays will support the refresh rate at the level 120 Hz.

Likewise, with the Samsung Galaxy Z Fold4, it will be possible to tilt the foldable display to different angles such as 30 degrees, 90 degrees and 120 degrees. The display itself received 19 certifications DisplayMate A +.

The displays should not change their diagonals, while the ultrasonic fingerprint reader will be integrated in them again. The smartphone will be powered by the latest processor Qualcomm Snapdragon 8+ Gen 1.

The battery will also increase

The battery itself will increase by 130 mAh compared to the predecessor 4 mAh, while it will support 80-watt wired and 50-watt wireless charging.

The front selfie camera should have the same 16 Mpx and the rear one 50 Mpx. Vivo X Fold+ will come in two memory versions, namely 12+256 GB and 12+512 GB. It will probably be available again only for the domestic Chinese market. 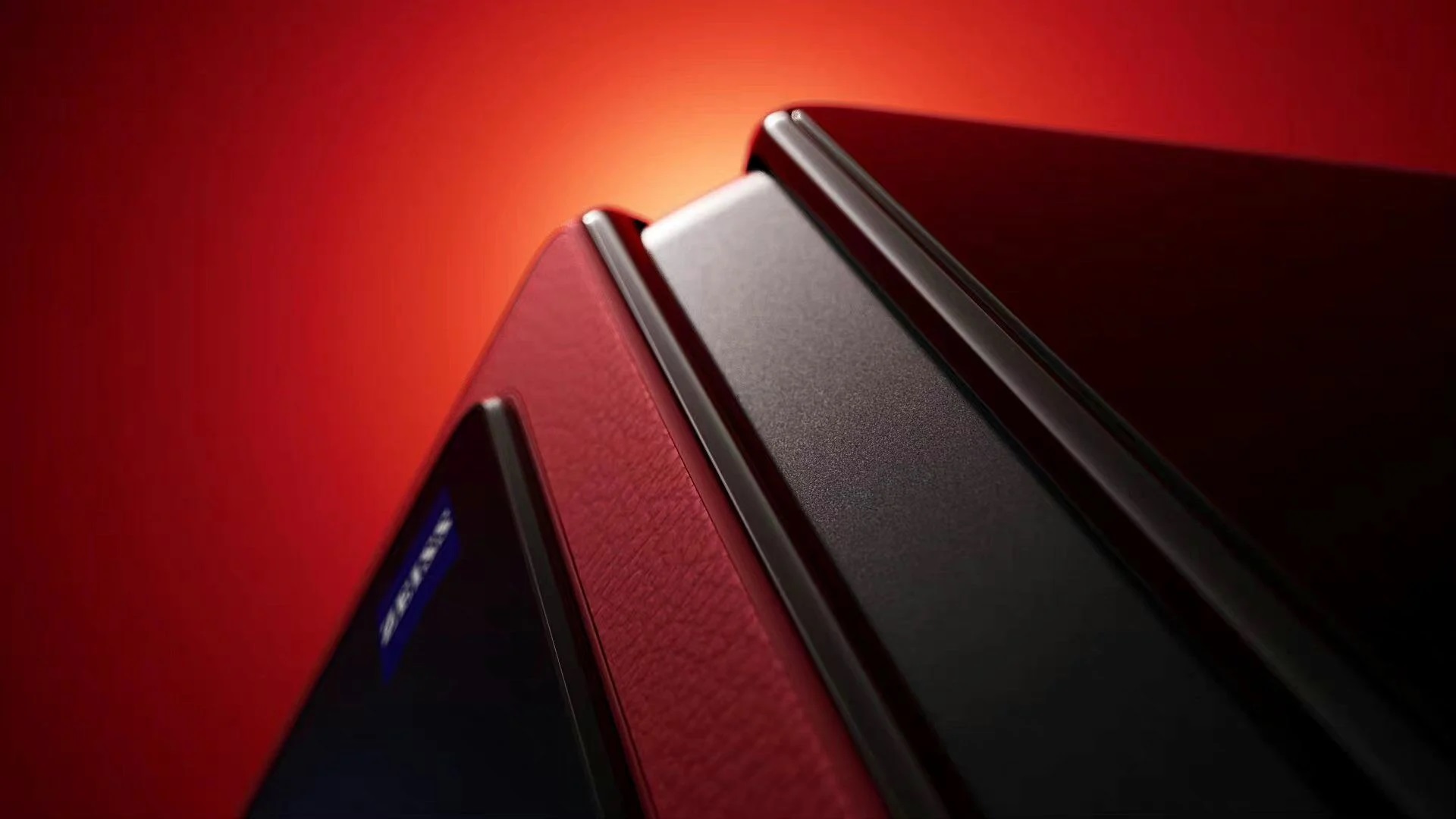 Jia Jingdong published another interesting piece of information. The predecessor Vivo X Fold was available in black and blue for the domestic Chinese market. But it can be seen completely in the published picture new red color also with leather trim. It will differentiate it from the previous generation.

What is your general opinion about foldable smartphones? Do you see potential in them or is it a dead end for you? Let us know in the comments below the article. Watch the web ChinaPlanet, sign up for news and follow us on our social networks Facebook a YouTube.

Do you have a problem with cold feet in winter? These heated inserts for 7 € they will keep them perfectly warm