Fast charging is becoming more and more popular among smartphone users. The main and universal charging protocol is managed by Qualcomm, which has introduced a new protocol Quick Charge 5.

The new charging protocol will support more than 100 W charging, which is only welcome today in shifting and printing charging power. Are you more interested in the new universal fast charging? Read on.

Charging as a whole is easy to communicate with the power adapter, battery and processor in the smartphone. In order for fast charging to take place, all of these parts need to support the same charging protocol. 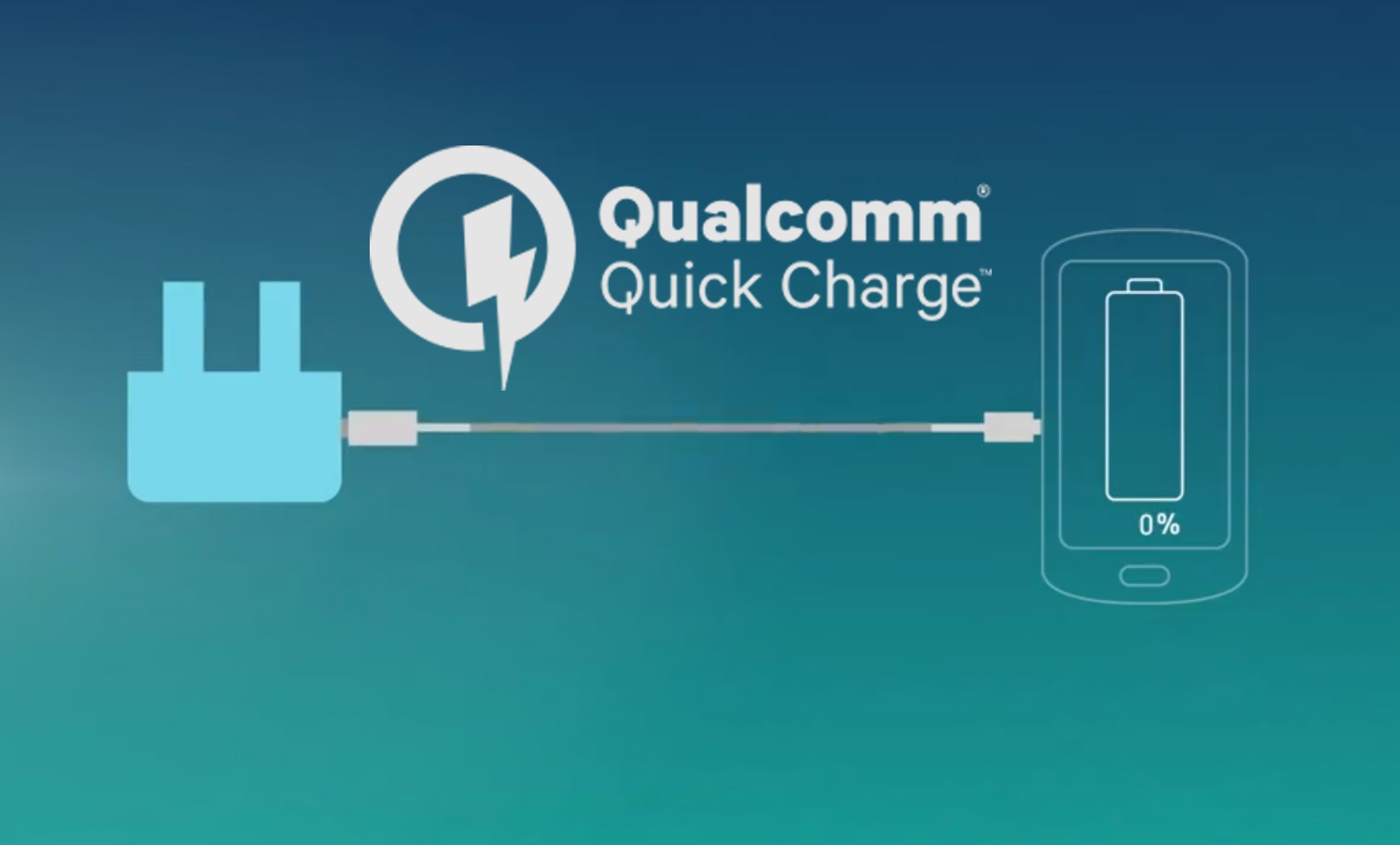 The latest charging protocol introduced by Qualcomm is called Quick Charge 5. This protocol will support more than 100 W charging, while supported and communication capable processors are still Snapdragon 865 and its improved version 865+.

Now you may be wondering how it will last with the battery itself and whether it will not fire after a few times of charging. Qualcomm also has the answer to this question in the form of Smart Intelligent Power Identification. 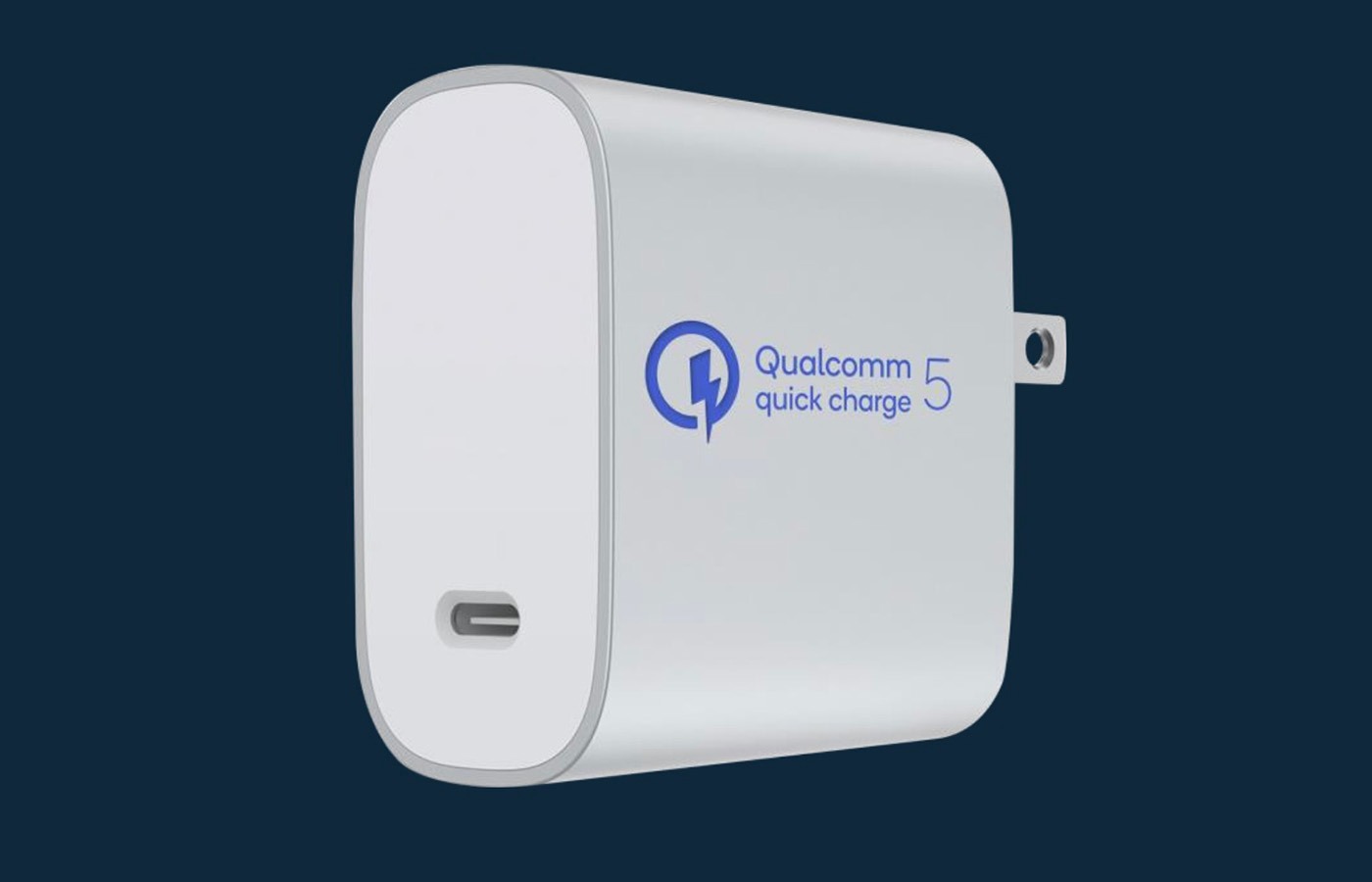 Thanks to the intelligent adjustment of the total voltage and the number of overvoltage and temperature protections, you don't have to worry about the safety of your smartphone at all. The voltage range will be 3,3 V to 20 V and the current range 3 A to 5 A, or more.

Quick Charge 5 uses technology Dual Charge. This means that the battery in the smartphone will be divided into two separate branches, which can be charged with a power of 50 W. 4 mAh will have 50% juice within 5 minutes and to 15 minutes will be fully charged. 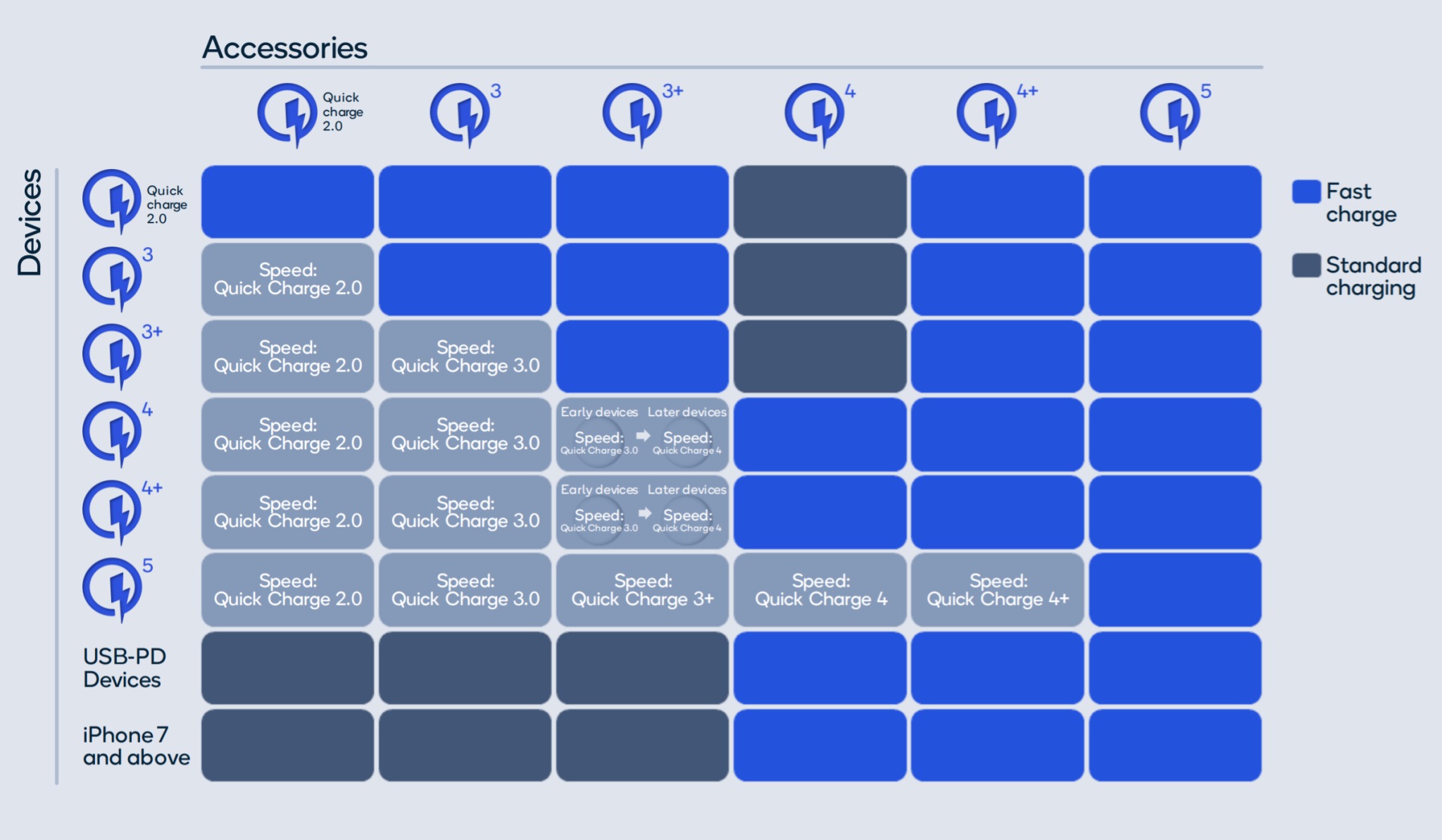 Qualcomm also claims that Quick Charge 5 will be compatible with charging adapters with Quick Charge 5/4/4 + / 3/3 + / 2 technology. Of course, according to the adapter protocol, the maximum charging speed will also be supported.

We also send the latest news not only from the world of smartphones by e-mail, so if you don't want to miss anything important, subscribe to our newsletter.

The Enusic portable compressor can handle up to two large tires on a single charge. He received an incredible price