Huawei is looking for talent to develop other HiSillicon Kirin chipsets. He also promises decent pay

Huawei is still preparing for war with the USA. He is looking for young talents for his own production of processors

Huawei is also known for producing its own processors Kirin. Well, this is not entirely true information, because the chipsets for the Chinese giant were made by the Taiwanese company TSMC. She can no longer work with Huawei, due to ban from the US government.

The company decided that the best solution for the given situation is to combine its own production of processors. The latest ones are looking for young talents with the promise of a decent salary.

HiSilicon must find its way

Huawei will have to start its own process with the production of other processors. According to some information, we know that the electronics manufacturer has found another key producer of semiconductor components, which is MediaTek.

However, the new reports clearly indicate the second option. Huawei will find its own reinforcements. At these moments, he is looking for several experts to join his team. 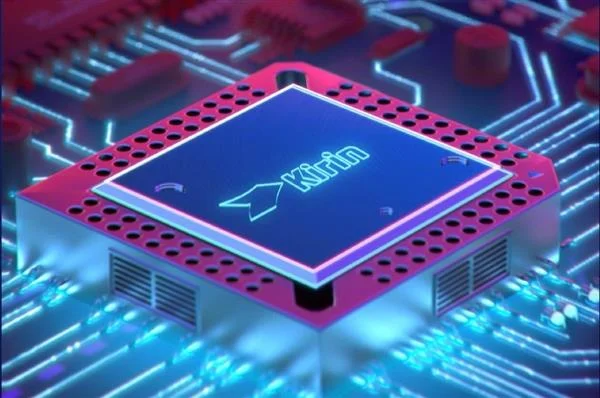 Subsidiary company HISILICON is interested in the production of microchips for their devices. She now needs fresh reinforcements from young people from all over the world.

Huawei is thus launching a recruitment program and also promises generous salaries that will reach up to five times the pay of previous work after completing a study in the field of information technology.

From this advertisement it is possible to read that postgraduate graduates, or people with a master's degree who completed (or will only finish) their studies in the period from 1 January 2017 to 31 December 2021, can participate in this program.

The purpose of recruitment is to address issues in the field of computer software architecture, general technology of semiconductor components and chipsets. Here, too, the company did not forget to note that the person will earn five times his salary from his previous job.

HiSilicon Kirin processors are found in Huawei and HONOR smartphones and tablets. In other words, the chip department is looking for new young talent who can help the company produce the next generation of processors.

If you think you have the same, you should definitely check out more information about this program. The talent recruitment process has already begun and will continue for another year. If you are sufficiently experienced and have completed your studies in the mentioned period, you can experience happiness.

This innocent wallpaper paralyzes virtually any Android smartphone. Don't use it

Android 11, despite Google's words, has already come to some Pixel 4 XL devices. We have the first photos from the new OS