The OnePlus Buds headphones will arrive on July 21 | China Planet

OnePlus Buds with new certification. They should appear on July 21 together with OnePlus Nord

OnePlus has been working on its own fully wireless headphones for many months. They bear the name OnePlus Buds. The news that they will be introduced with the OnePlus 8 smartphone was ultimately false. However, new information has emerged that the new OnePlus Buds will be introduced soon, specifically July 21 together with the model OnePlus North.

OnePlus Buds will be the first fully wireless headphones from the workshop of this well-known Chinese company. Prior to launch, the headphones were certified by a Finnish agency SGS Fimko. 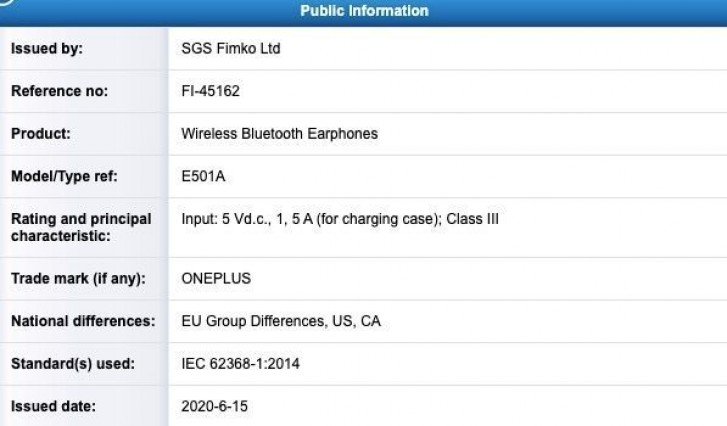 Certification reveals information such as headphone model number - OnePlus Buds E501A. It also reveals to us the information that the charging speed of the case will be 5 V / 1,5 A or 7,5 W.

As you can see in the leaked sketch, the headphones come with a charging box, like most wireless headphones. It should be on the front LED diode, which will indicate the status of the battery or charging.

A similar design could already be captured by the competition, specifically Apple AirPods or Huawei FreeBuds 3.

OnePlus Buds are expected to have touch controls, which are now more or less common. Voice assistant support is also expected Google Assistant. Of course, other alternatives are not excluded, but not much is currently known about headphones. These are purely conjectures. 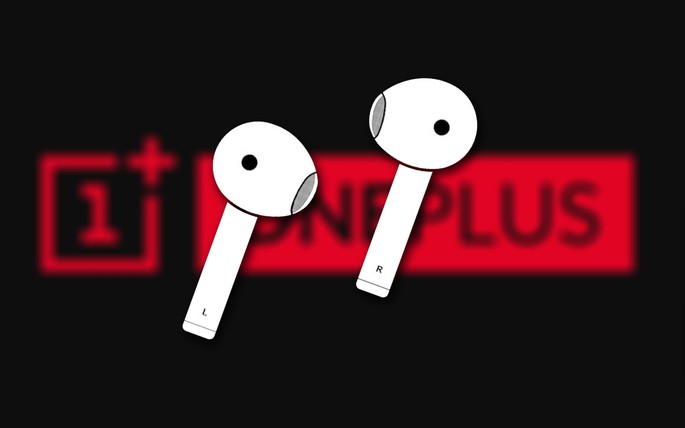 So we will soon know what the reality will be and what OnePlus will bring to us with its headphones. Specifically July 21. For more information, definitely follow us on our Facebook a Instagram.

ASUS ROG Phone 3 as early as July 22 in India. It will be more powerful than some computers