Xiaomi is suing the US government for an unjustified blockade

Xiaomi is suing the US government for an unjustified blockade

Xiaomi was recently blacklisted by the US government on suspicion of espionage. But was it justified?

The US government has decided that Huawei probably not enough for them, so after a while they attacked the giant as well Xiaomi. The company was also blamed for the same reason as the Chinese Huawei. According to the US government, it was supposed to be a connection to the Chinese government and subsequently espionage practices. 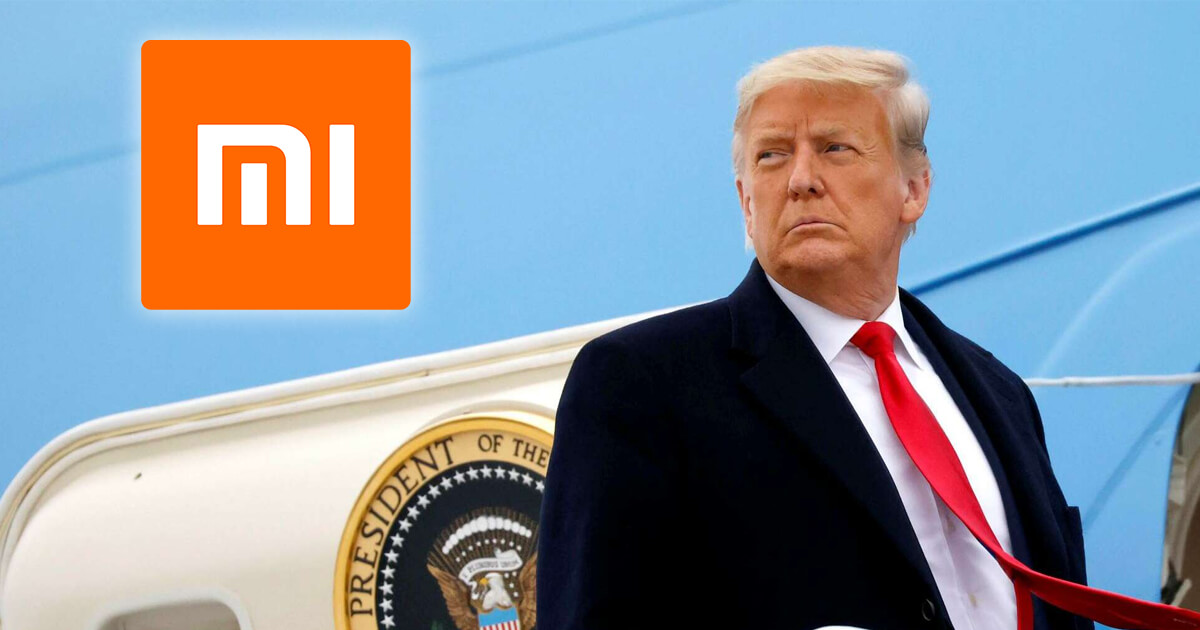 However, these allegations were not confirmed by any of the companies. The US government at that time was still headed by Donald Trump ignored any complaints, suggestions or exceptions from Huawei. The former president has just spent the last days of his reign blocking Xiaomi, which he added to Huawei on the blacklist.

But what does this mean in practice? All investors, suppliers or any manufacturers or partners who have cooperated or are cooperating with the brand must discontinue contact no later than 11. November current year. 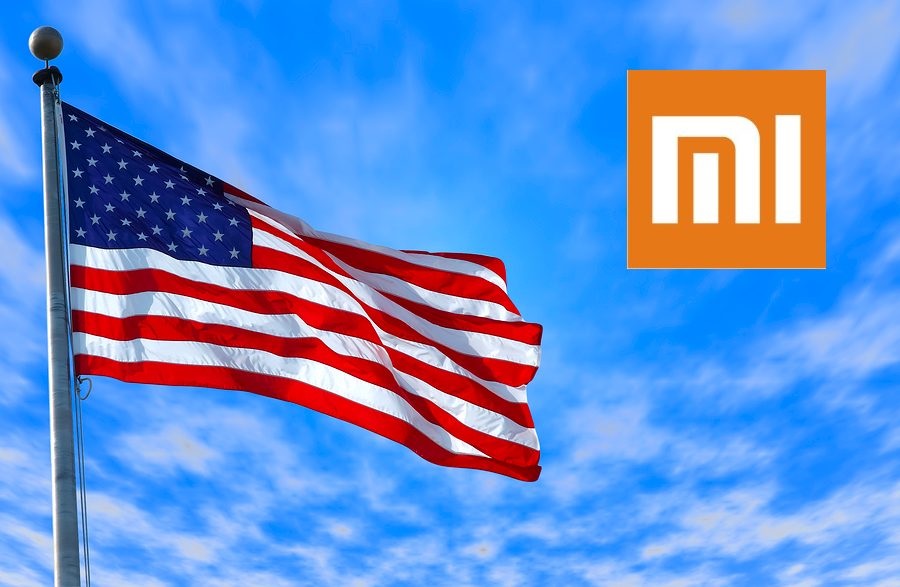 For Xiaomi, for example, this would mean that we would no longer see it on smartphones Google Play trade, services, also processors Snapdragon from Qualcomm and many more. However, the company does not yet have such strict restrictions.

As with Huawei, this would have fatal consequences. However, Huawei still operates with major restrictions, but so far the company is doing well. However, Xiaomi denies and denies any allegations by the US government, as evidenced by their recent allegations action brought.

Secretary of the Xiaomi Company Janet Yellet assesses this situation as illegal and unconstitutional. The worst thing about this whole situation is the fact that the US government has not provided a single piece of evidence of the company's alleged espionage. 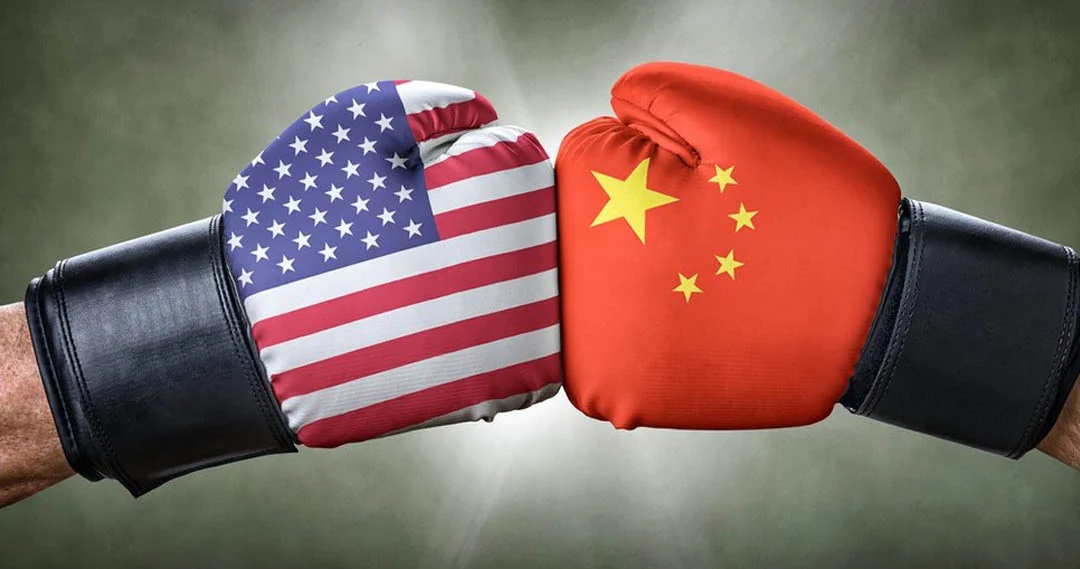 In short, she decided to do so from day to day, because it is a Chinese company, which is also a lot of competition from the American one Apple. However, this is unfair to many companies and especially to customers.

Xiaomi as well as Huawei are the world's leading smartphone manufacturerswho, in addition, bring truly revolutionary technologies and move the market forward by leaps and bounds.

How will it be next?

US investors such as BlackRock Inc., Vanguard Group Inc. or State Street Corp. were called by the US government sell all your share immediately at Xiaomi and subsequently terminate any contact, including business relationships.

Co-founders Lin Bin a Lei Jun with its great voting right in society, which makes up 75% they withdraw the share and demand a solution to the whole situation in their favor as soon as possible. Given the lack of evidence from the US government, this is understandable. 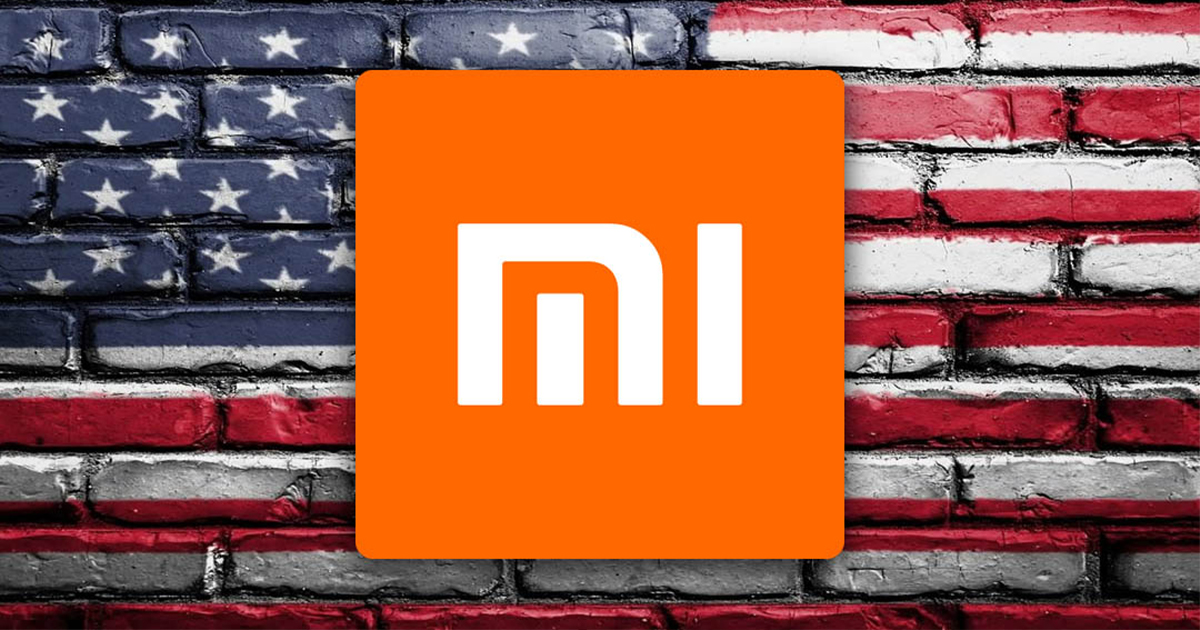 This whole situation is just unnecessary will damage the name of the company itself and also significantly disrupts partnerships, which are very likely to affect customers themselves. We believe that the situation will calm down and the company will be able to continue its activities as smoothly as before.