Will Xiaomi end up like Huawei after the US blockade? We have the answer

What will happen to Xiaomi after the US blockade? Will it turn out like Huawei? We have the answer

US President Donald Trump added Xiaomi to blacklist of chinese companies for usa. It is thus on a similar list as the competing Huawei, which has already paid a lot for it.

It can't use US technology (with some exceptions), but worst of all for users, Huawei smartphones don't have Google services. That means no Google Play, YouTube, or Gmail store.

What is the future of Xiaomi? 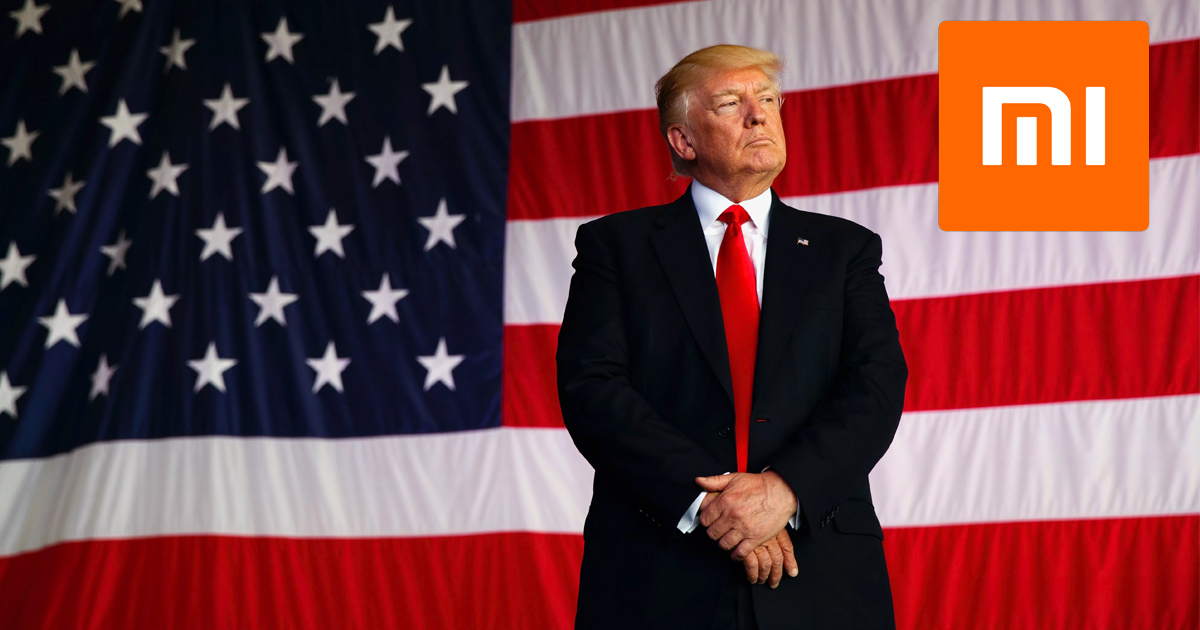 There is no reason to worry

The truth is that Xiaomi is not on the same list as Huawei. So it will continue to be able to trade with the US and use all US technologies, including complete Google services and applications.

The company was included in the list of the US Department of Defense, which was created in 1999. Since then, many companies have passed through it and it did not mean their end. 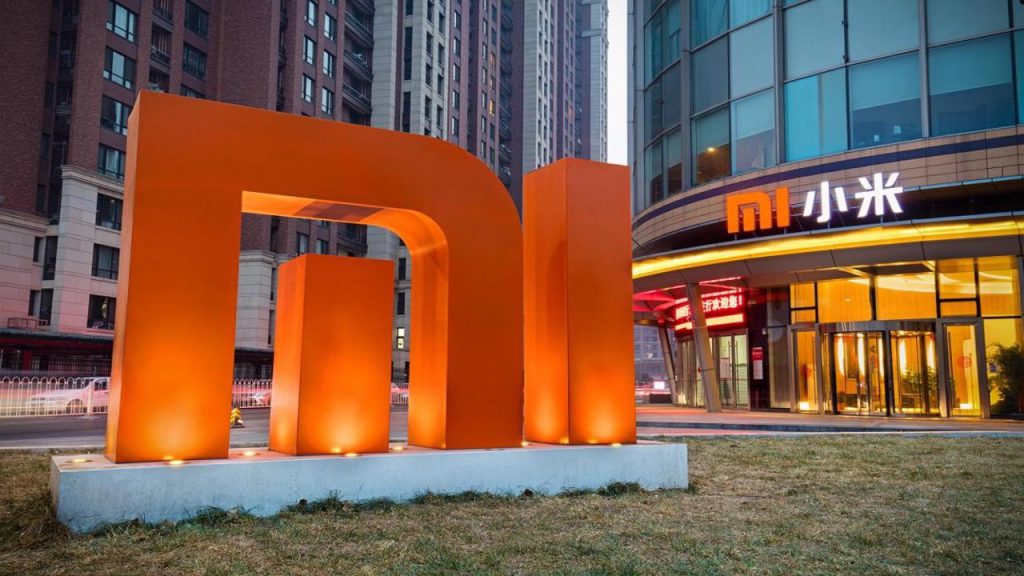 The US Department of Defense suspects that Xiaomi has some connection with the Chinese military. The Trump administration fears that the company could pose a potential threat to the United States.

For the time being, the consequences will be that American investors will be banned from investing in Xiaomi. The maintenance of business relations between Xiaomi and American companies is not prohibited.

But that doesn't mean it won't have any impact. He manifested immediately in declining shares of the Chinese giant. If you are planning to invest in Xiaomi, maybe now is a good time when the value is lower, so buy cheaper.

Once the situation calms down, an increase is expected again. The value of shares grew steadily last year, but has now fallen by more than 10 percent. There is nothing to worry about yet. 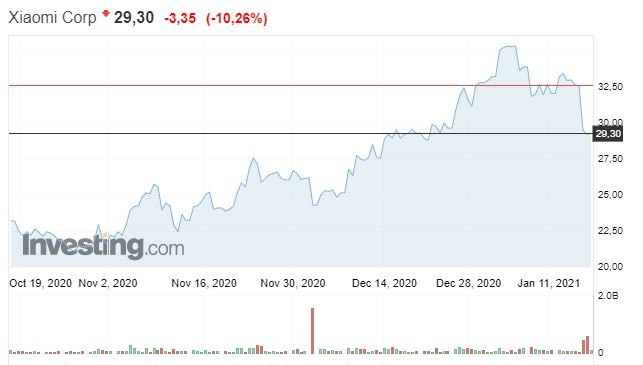 The decline in shares of such reports is perfectly normal. Investors are afraid and therefore sell them in bulk. It should calm down over time.

Xiaomify also explained this very well in his video:

For more news about Xiaomi, new products or coupons, subscribe to our newsletter. 👇

The US government is already adding Xiaomi to the blacklist. It is said that the manufacturer is "connected to the Chinese army"

The BlitzWolf BW-GC3 received one of the best awards ever. It has a racing design and fast delivery from Poland