Go back to childhood with this X9 Plus game console. It supports thousands of games and has a PSP design

Console PSP from Sony was a huge success in 2004, when it was introduced. It was the first portable game console. It was supposed to be a direct competitor to the Nintendo DS console, but it was not so compact. Production and support was terminated in 2014. But if you want to go back to these childhood, we bring you a great price for the console X9 Plus.

You can buy the X9 plus game console from our favorite dealer Banggood. Although the console is in Chinese storage, you will not pay any additional fees thanks to the EU Priority Line postage. 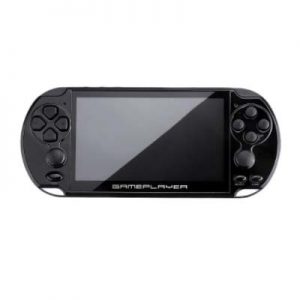 If you were born at a time when people still used classic push-button phones without a touch screen, you will definitely remember portable game consoles. At that time, such consoles were very popular. If you want to go back to these times and play games that can still entertain, we definitely recommend the retro game console X9 Plus. 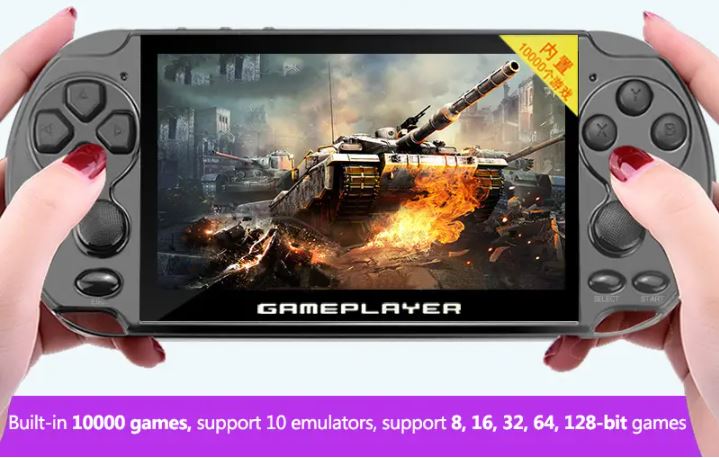 You will find games like Super Mario, Dragon Ball, Battle city, Contra, Sonic and others, which you also know from the so-called cassette game consoles Sega. But that's not all. For example, you will play NHL 94, or Crash Bandicoot and many other games of different genres.

Parameters and other functions

The X9 Plus game console has 5.1 ″ TFT display with support for 260 colors. The built-in memory is large 16 GB, which you can expand with a memory card with a maximum capacity of 32 GB.

In addition to games, you can also play videos, music, view photos or text files on the console. You will also find applications such as a calculator, calendar and audio recording. 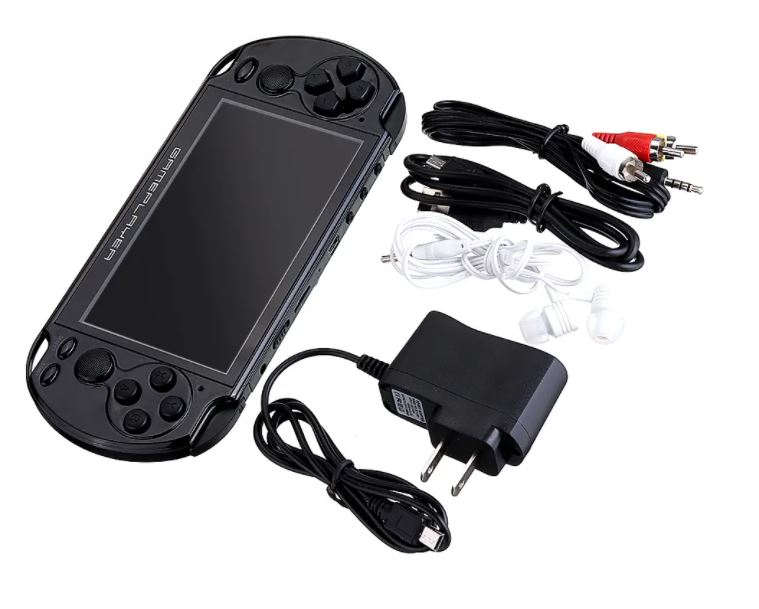 You will find a camera in the back, so you can also take photos and videos with it. The console has stereo speakers, a microphone, a USB mini 5P port and a 3.5 mm jack.

In addition to the console itself, the package also includes a USB cable, charger, headphones and an AV cable for connection to a TV.

Gaming console X9 Plus has a built-in battery with capacity 1250 mAhwhich is enough for 3-4 hours of playing. You charge it in 1-2 hours.

Rapoo M300S is a cheap wireless mouse with Bluetooth and USB receiver. It has wireless charging and 1600 DPI

BlitzWolf BW-ESD3 is an electric table with adjustable height. It has larger dimensions and load capacity