The flagship Honor 30 Pro+ has the second best camera in the world, a 90 Hz display and Kirin 990 5G | China Planet 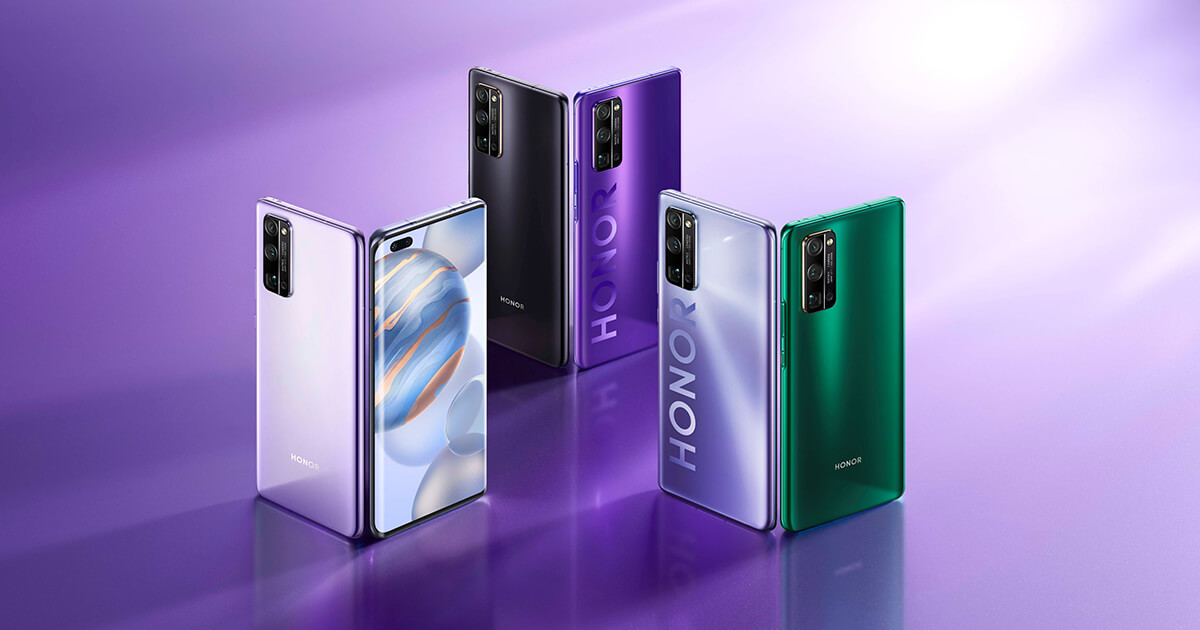 April 15 is the day of the launch of the new flagship of the partner company Huawei. Honor 30 Pro + came with a high-end camera and a look almost identical to the new Huawei P40 series.

From all the parameters used and also the grouping of the rear camera, we can conclude that this is a kind of younger brother of the recently introduced Huawei P40 Pro. 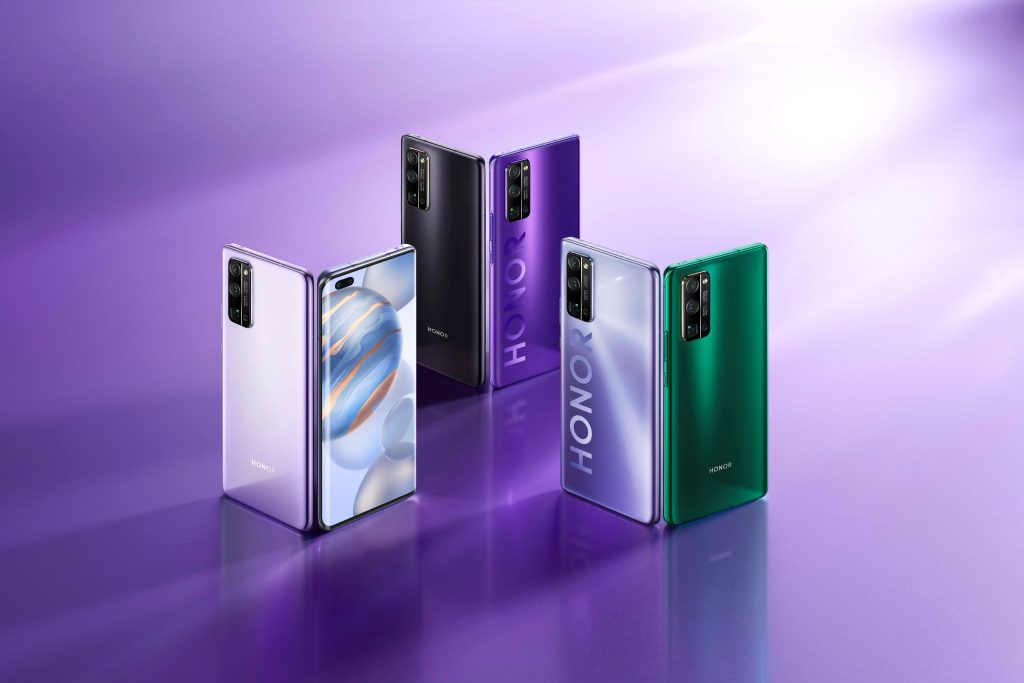 It is especially interesting with a 50 MPx camera, which gained up to 125 points in the DxOMark test, a 90 Hz display, a Kirin 990 5G processor or even a fast 40 W charge.

As we can see from the pictures, frosted glass was used on the back, similar to what OnePlus did yesterday in its eighth series. A new addition is the company's inscription in two color versions (purple and titanium silver). 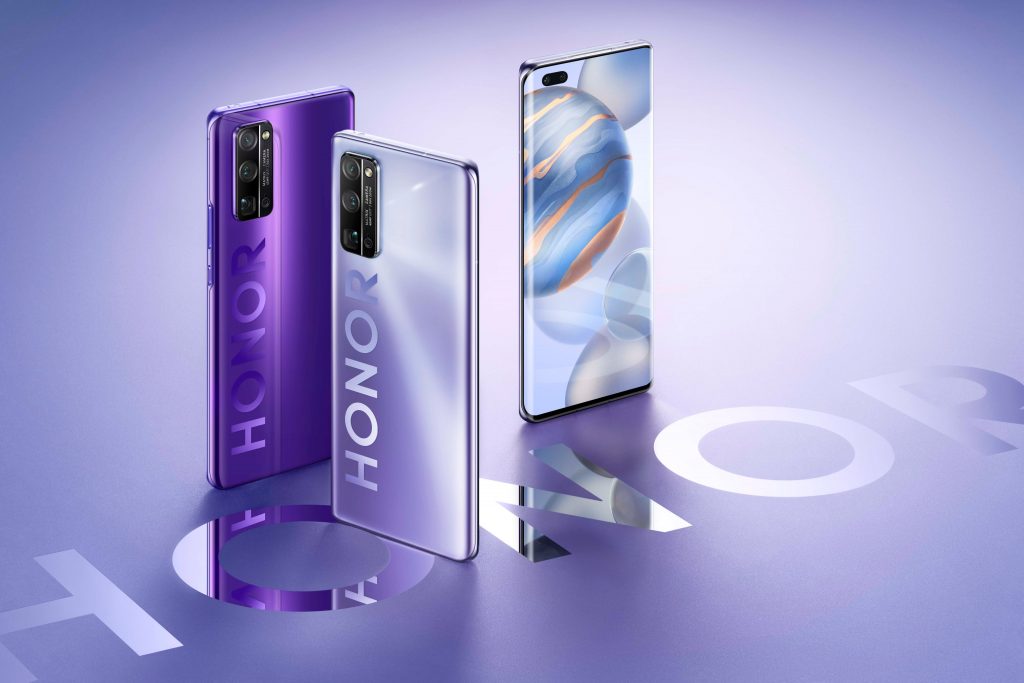 There are total 5 - green, black, silver-purple and the other two mentioned. The rear sensors are located in a rectangular output, which many fans do not like. It's just a personal preference.

The front has a curved display at the edges and gives it a true frameless design. It also contains quite a large perforation for a pair of sensors, which is disturbing.

The screen got the resolution 2340 x 1080 pixelswhich is not the highest in the flagship segment. It also contains fingerprint sensor fingers in the display.

The king is clear - the older brother of the Huawei P40 Pro. He scored 128 points in the DxOMark test, while Honor 30 Pro + 125. This is a really top mobile camera. 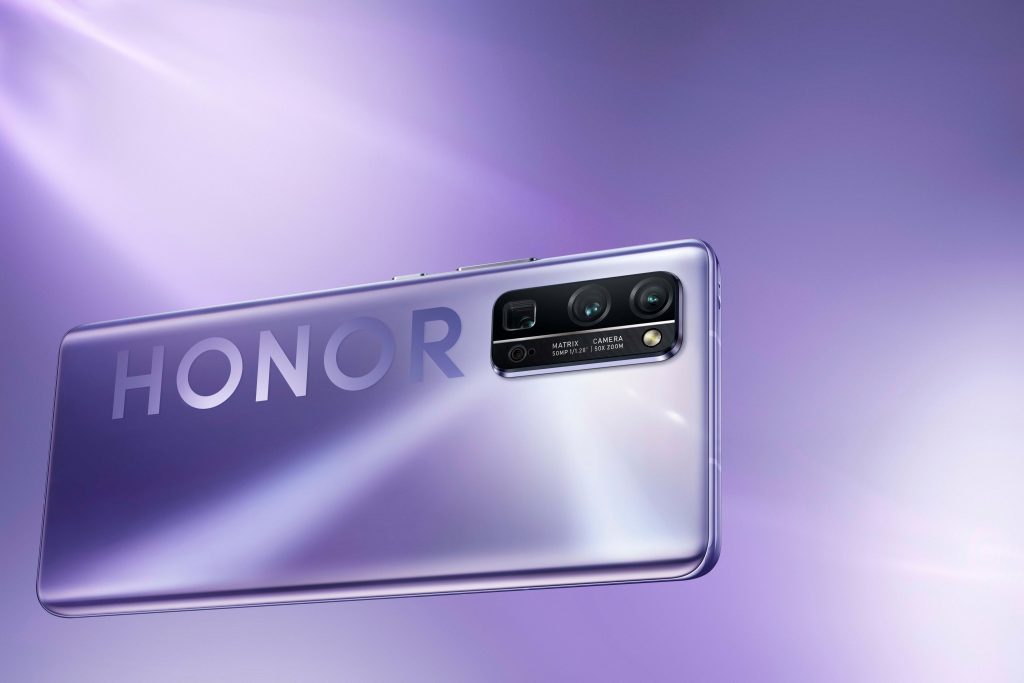 The main front is located in a distinctive shot on the display 32 MPx camera with another 8 MPx wide-angle sensor. There are several options for creating selfies.

As expected, Honor 30 Pro + received 7 nm processor Kirin 990 with support for 5G networks. It is a proprietary processor of Huawei and the main competitor of Snapdragon 865. 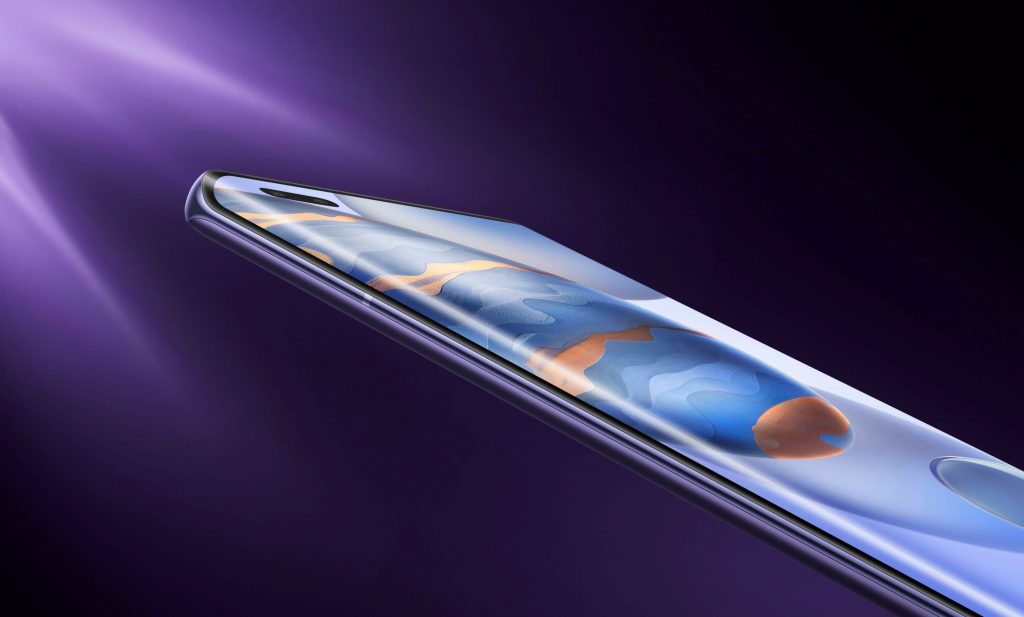 The battery only got 4000 mAhwhich is in terms of performance, support for 5G and 90 Hz display probably no longer quite sufficient. It will therefore be necessary to charge the smartphone more often.

Honor picked up the price tag

The market with 90 Hz displays and 5G support is starting to be really diverse, so Honor will probably have tough competition. But in this segment, the price is one of the lowest.

Oppo Ace 2 has the fastest wireless charging on the market, 90 Hz display and Snapdragon 865

Xiaomi, Apple and Samsung are the three most counterfeit phone brands in China