Vivo X90 will be a photographic beast: Top Sony IMX758 sensor and Zeiss

Chinese manufacturer Living is preparing its upcoming flagship smartphone called Vivo X90. And this particular model should offer Sony IMX758, as well as optimization from the popular Zeiss brand and other photographic functions.

Vivo X90 will offer a Sony camera and Zeiss improvements

The novelty from Vivo should be officially presented at the manufacturer's event on November 22, 2022. Moreover, it will not be a single smartphone, but a series of devices Vivo X90, X90 Pro a X90 Pro +. While the first two named models will receive the Dimensity 9200 and the highest model subsequently the new Snapdragon 8 Gen 2. The brand also confirmed that the Vivo X90 series will also offer the main 50 MPx camera Sony IMX758.

In addition, the image also includes the motto "two independent portrait cameras go further," but also a back with four sensors. Additionally, the top right sensor is likely a periscope. We don't know which of the three it is, but on the right side below the LED flash it offers some camera specifications as well as an inscription Xtreme Imagination.

Samsung AMOLED display and up to 80 W charging

All devices in the series should include Zeiss T* Coating technology as well as optimizations from this well-known photography company. A V2 chip should also be part of the equipment. In addition, the novelty should arrive in three different color versions. Specifically, it will be a light blue, black and red version. 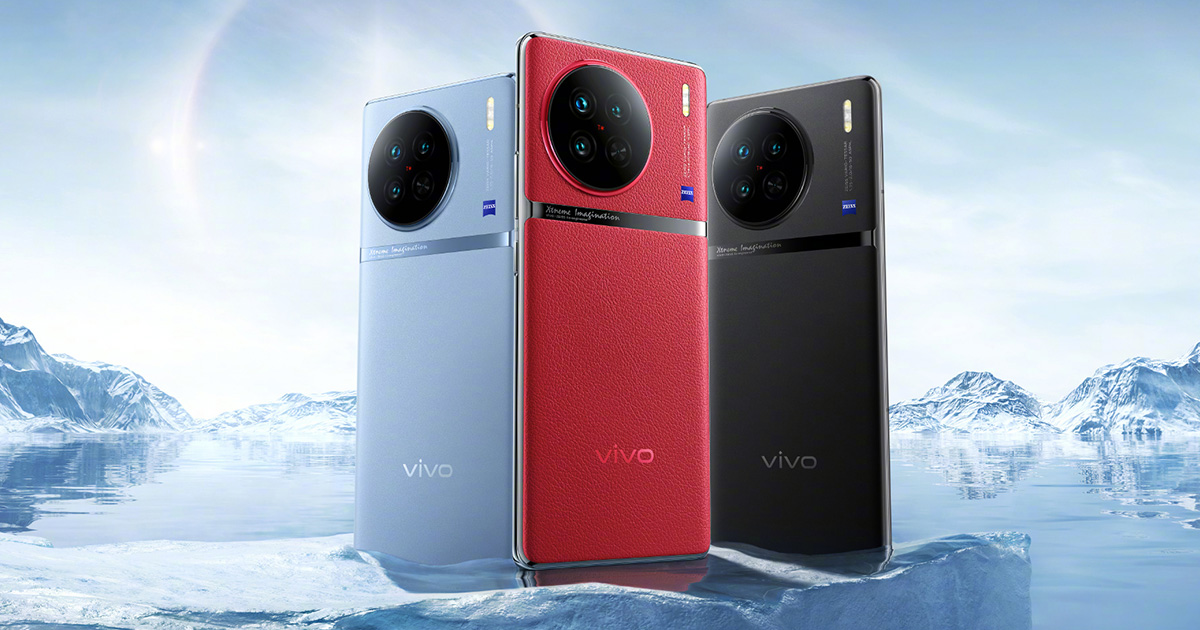 The curved 6,78" panel will also please Samsung AMOLED E6, which will offer up to 2K resolution, refresh rate up to 120 Hz and dimming at 1440 Hz. There will be fast UFS 4.0 storage with a capacity of up to 512 GB or 12 GB of LPDDR5x type RAM. The equipment will also include 4700 mAh battery with fast charging support up to 80 W. 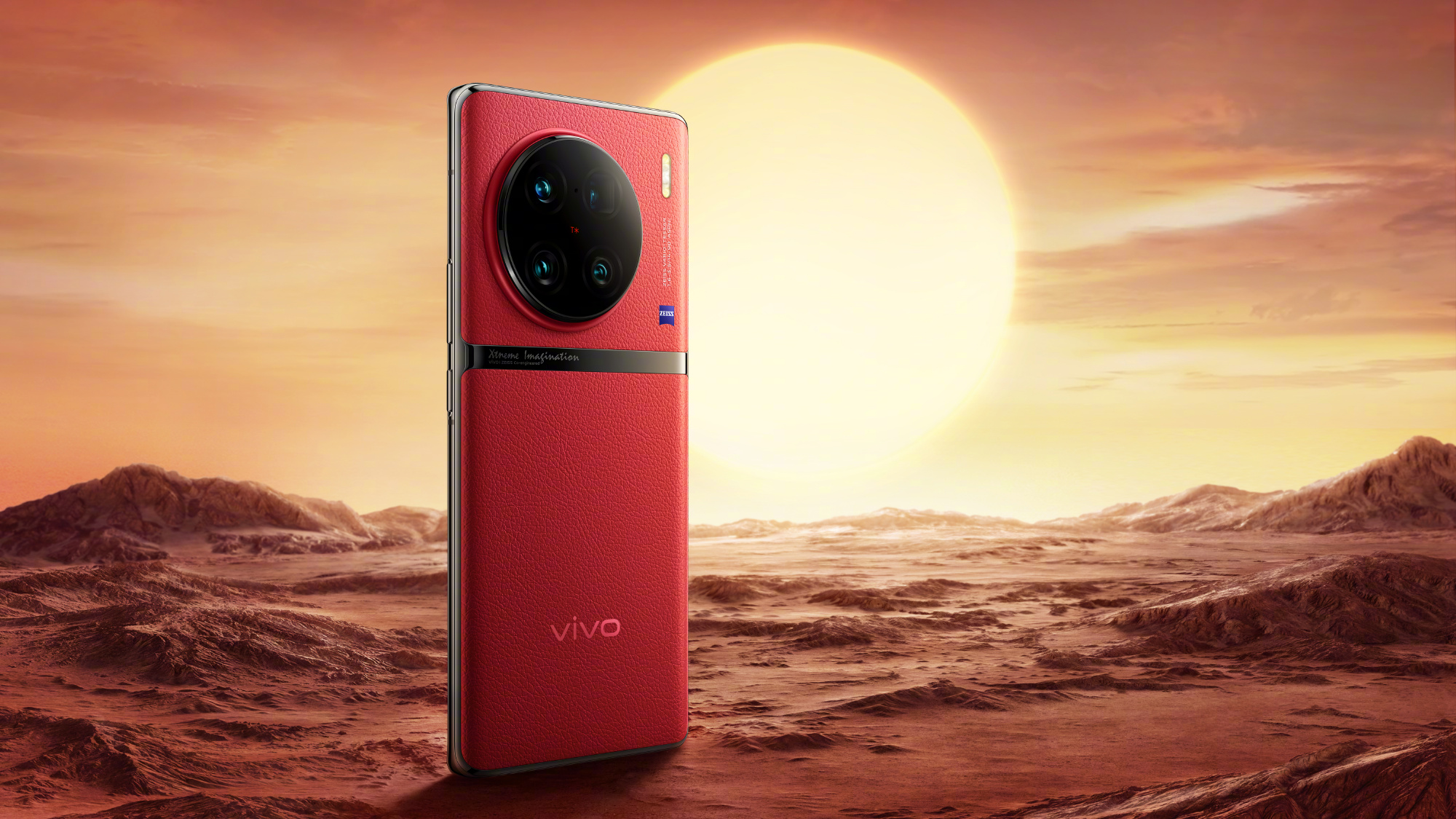 How do you like the upcoming flagship smartphone from the workshop of the Chinese brand Vivo? If you have any other questions about the smartphone Vivo X90, feel free to write them to us below in the discussion under the article. Follow our website too China Planet, subscribe to the newsletter and join us also to our group on Facebook.