A popular Chinese company Living is preparing his new flagship smartphone Vivo X90 Pro. And we already know the key technical specifications. It will offer a new generation of high-end Snapdragon chips.

Vivo X90 Pro: These are the expected technical specifications

The Vivo X80 series was introduced by the manufacturer in China only in April of this year. However, it is already working on other models that will be sold under the Vivo X90 series. And the first Chinese source (nicknamed "TechGoing") has published some key specifications of the model Vivo X90 Pro.

A new leak reveals that the smartphone will be powered by a new processor Qualcomm Snapdragon 8 Gen 2. This is not a surprise considering that the processor is expected to be officially introduced as early as November at the Qualcomm Snapdragon Tech Summit event and should be found in several flagship devices.

The leak also says that the X90 Pro will arrive with support ultra-fast 100 W charging. In addition, there is talk of increasing the battery compared to its predecessor. The previous generation X80 Pro was equipped with a 4700 mAh battery, and the new product could thus move with its capacity at the level of approx. 5000 mAh.

It will not be missing from the mobile photography page 1″ sensor camera. As a reminder, the competitor Xiaomi 12S Ultra, which was officially presented in China during August 2022, was the first smartphone in the world with such a large sensor. It uses a sensor Sony IMX989, but it is not confirmed whether Vivo X90 Pro will offer the same or different sensor. However, there is talk of the presence of a periscopic zoom camera. 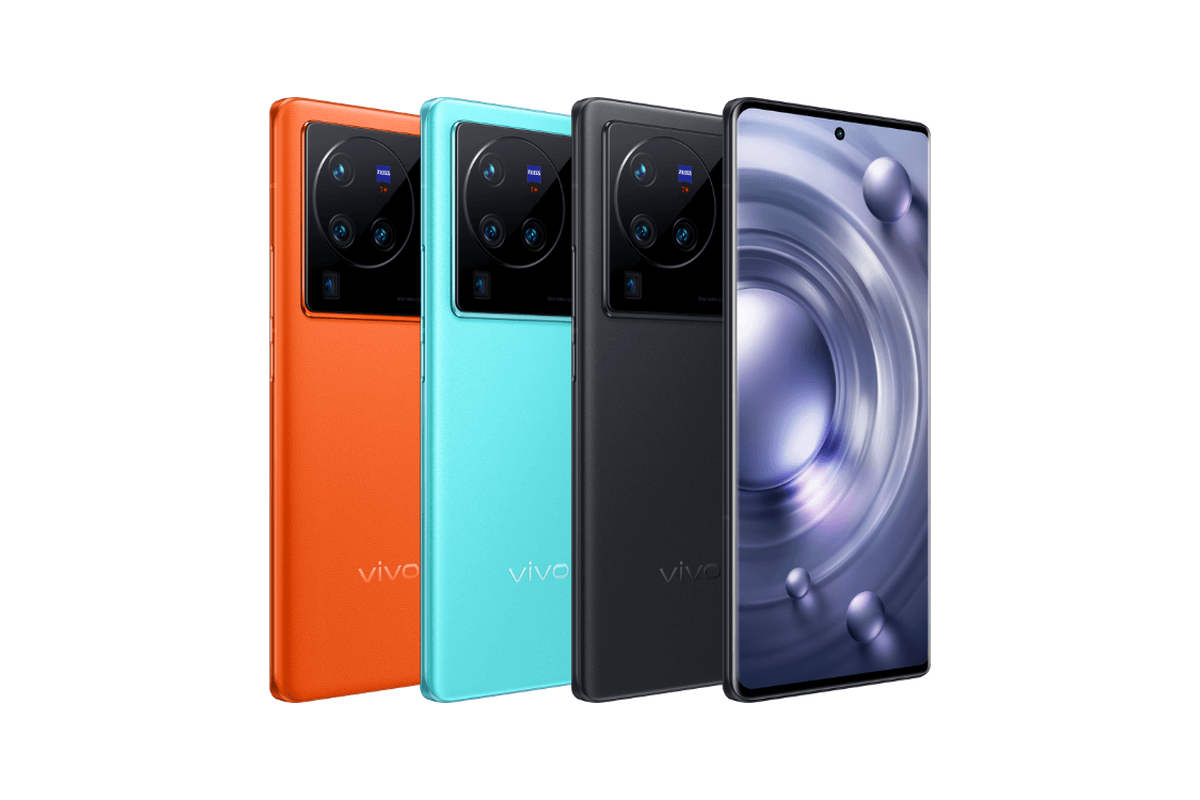 There is no word yet on the date of the official show. However, considering that the Vivo X80 series was introduced in the second quarter of this year, it is possible that the successor will arrive in the second quarter of next year. However, this is unofficial and unverified information, so the date may still change. And this also considering the upcoming competitors Xiaomi 13 or OnePlus 11 Pro 5G, who arrive earlier.

How do you like Vivo's upcoming flagship smartphone? If you have any other questions about Vivo X90 Pro, feel free to write them to us below in the discussion under the article. Follow our website too China Planet, subscribe to the newsletter and join us also to our group on Facebook.

Vivo X Fold+ will come in a new red color, we know its main specifications