The new Chinese rocket in the form of Vivo X60 Pro + is here and brings great parameters. The smartphone has a Snapdragon 888, 120 Hz display or great optics.

The flagship for this year from Vivo comes with a big one 6,56 " display, which has a resolution of 2376 x 1080 px. A big plus is also 120 Hz screen refresh rate and up to 240 Hz sampling rate. There is also technology HDR10 +which offers an even better smartphone experience. 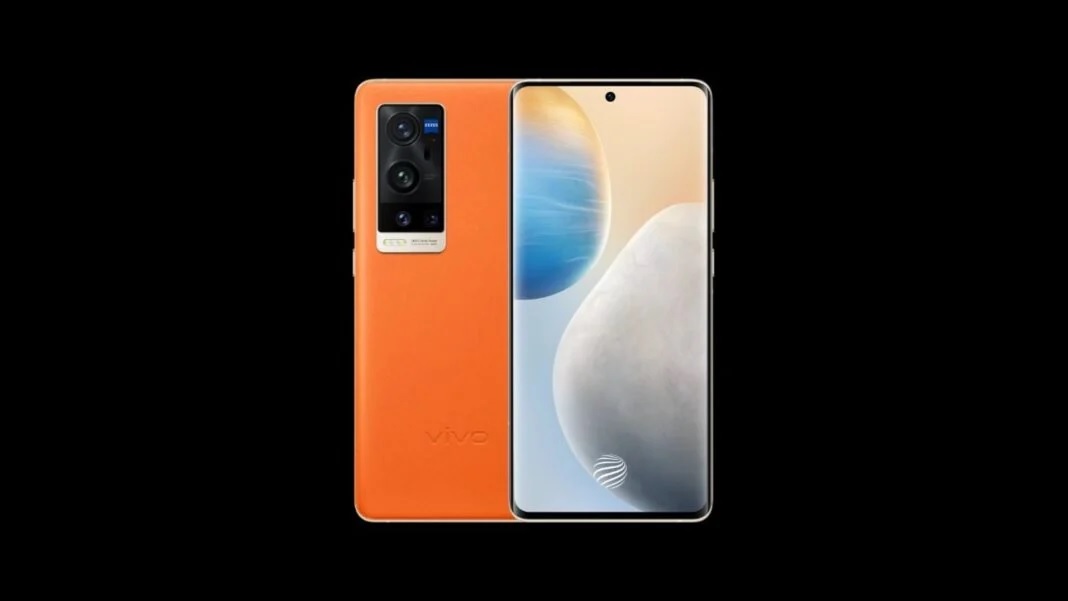 In addition to the curvature, the display is also enriched with a shot in the middle part, where there is a selfie camera with a resolution 32 MPx and luminosity f / 2.45. In addition, the display itself has been calibrated by the manufacturer, which is definitely a nice bonus.

High performance is provided by the latest processor from Qualcomm in the form Snapdragon 888. The processor is seconded by RAM in size 8 GB or 12 GB RAM, depending on the configuration. This is a type of LPDDR5 memory that is again faster and more powerful than the previous generation. 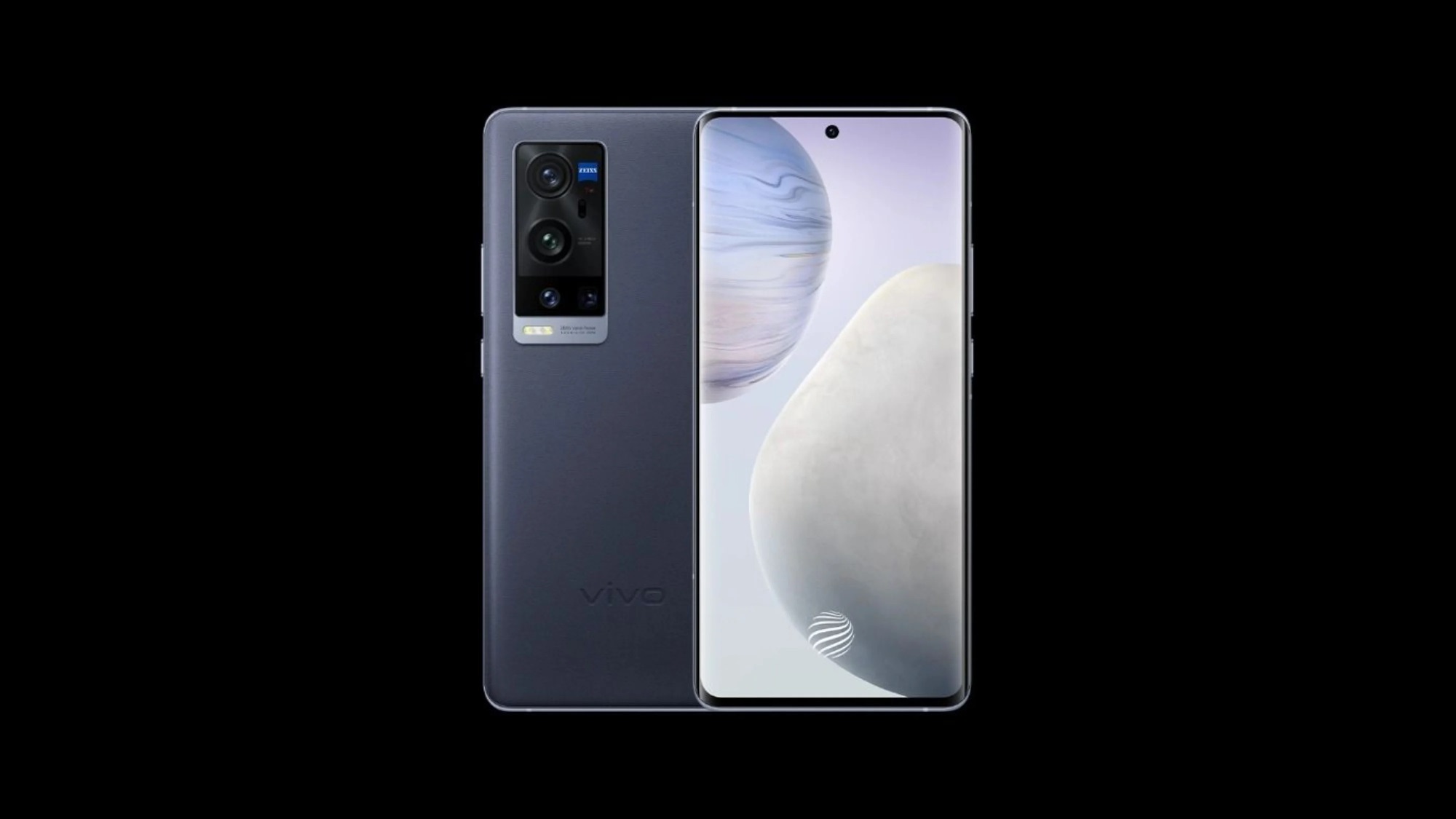 The configuration of a smartphone with 12 GB of RAM even has a special technology called Memory Fusion Technology. This will allow you to use an additional 3 GB of internal storage, which will then be used as additional RAM.

With internal storage, there is a choice of capacity 128 GB or 256 GB, which is a type of UFS 3.1. It offers very fast and reliable writing, especially of large files. Unfortunately, the smartphone does not have a microSD memory card slot. 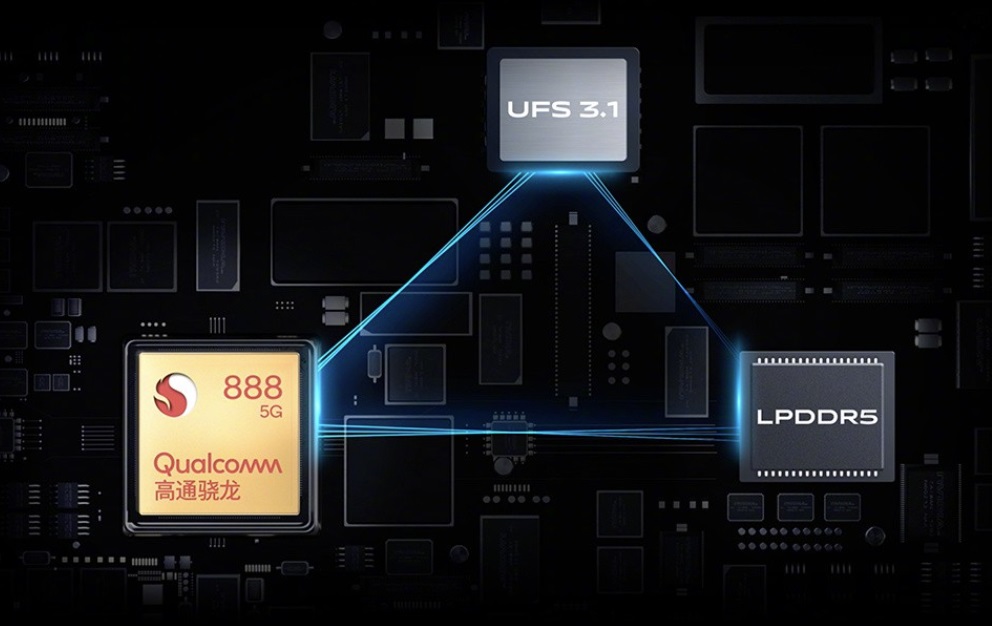 From the connectivity we can find support for dual SIM, NFC for contactless payments, Bluetooth in version 5.2, various audio codecs for even better sound or a fingerprint reader built directly into the display.

The flagship is running on the system Android 11, which is supplemented by a superstructure of the manufacturer in the form of origin OS in version 1.0. It's not missing fast either 55 W charging and a fairly decent battery with capacity 4 200 mAh.

Sensors from Sony and Samsung

The main sensor from Sony received a resolution 48 MPx with an aperture of f / 2.2, while offering 4-axis optical stabilization. The secondary camera is for a change from Samsung. In this case it is about 50 MPx sensor with f / 1.57 aperture and 1 / 1,3 ″ apparatus. 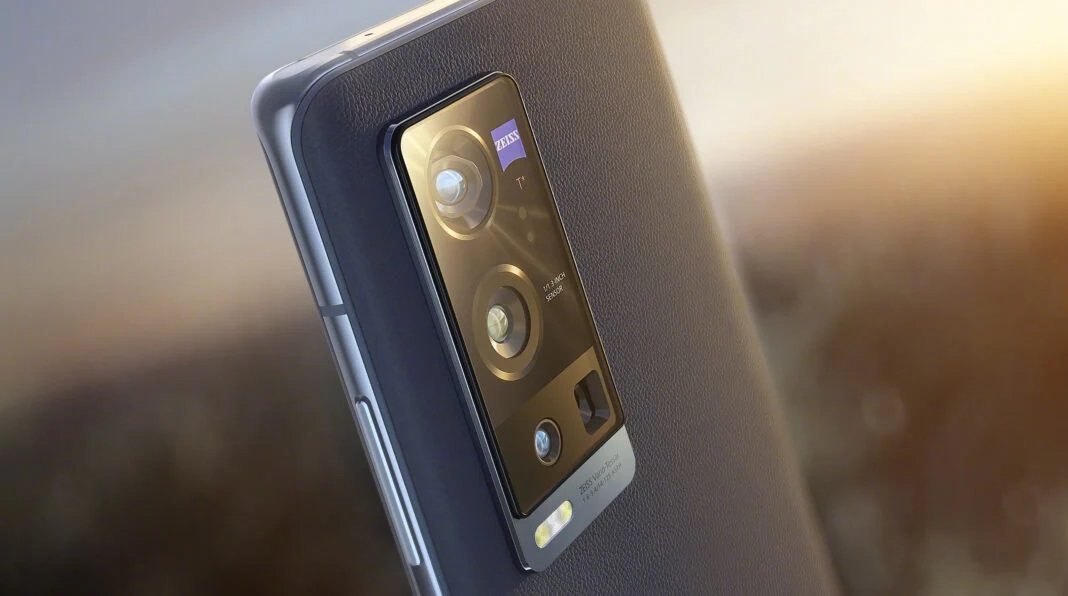 The remaining pair of sensors consists of 32 MPx portrait lens with aperture f / 2.08 a 8 MPx lens with built-in periscope and aperture f / 3.4. He will offer up 60-fold super zoom. There is also support for autofocus, video stabilization and recording in 8K resolution.

There are 2 color variants to choose from - black and orange. In both cases, it is a quality leather that covers the entire back of the smartphone.

Creality Ender 6 is an innovative 3D printer with a full cover, speed of 100 mm / s or a great price

Honor is preparing a new line of smartphones with Google services, and has signed a partnership with Qualcomm and MediaTek