The Vivo X50 Pro gets special stabilization with a huge sensor

Chinese Vivo preparing a new smartphone Vivo X50 Pro, which is supposed to be the upper middle class with the camera as the biggest highlight. It will have a special stabilization of the sensor, which will be up to 200% more efficient than regular OIS.

The new Vivo X50 Pro is supposed to be a kind of middle ground between the X30 series and the flagship Nex 3S. It will therefore compromise on performance, but on the other hand it will have a top camera.

If you know the range of Vivo APEX concept smartphones, you may have captured the latest Vivo APEX 2020. It was supposed to be unveiled at the CES conference, but since it was canceled, the concept remained vinegar. It was supposed to demonstrate the capabilities of the new stabilization, but the smartphone would never be put on sale anyway. 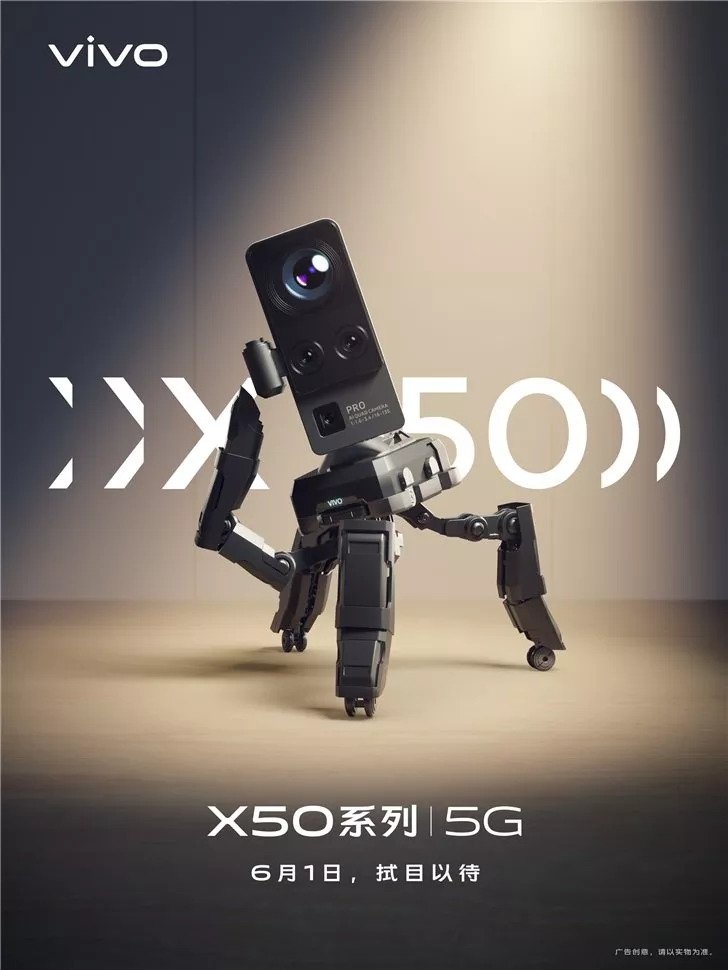 However, the Chinese company came up with a commercial novelty in the form of the Vivo X50 Pro. It should have a gimbal-style sensor stabilization and thus mechanically stabilize the image.

There is also a periscope sensor

Another specialty is to be a periscope sensor located at the very bottom of the camera assembly. It has to offer up 5x optical zoom similar to the Samsung Galaxy S20 Ultra or Xiaomi Mi 10. Digital zoom numbers can also be as high as 50x or even 100x zoom. 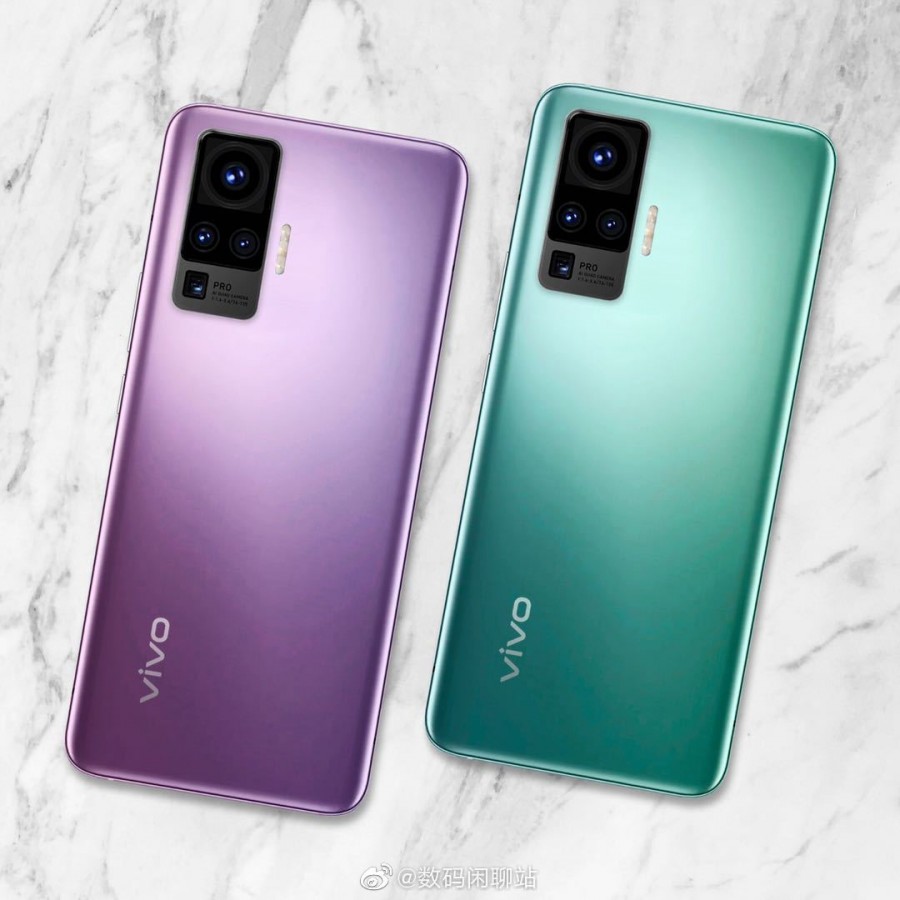 The other two sensors will probably be more common equipment, such as a wide-angle or depth-of-field sensor.

The diagram, which you can see below, shows the entire smartphone and its design. It will be very thin and also indicates 5G connectivity. Compared to the current pieces, also thanks to a special grouping of cameras, we can see a few differences that make it original. 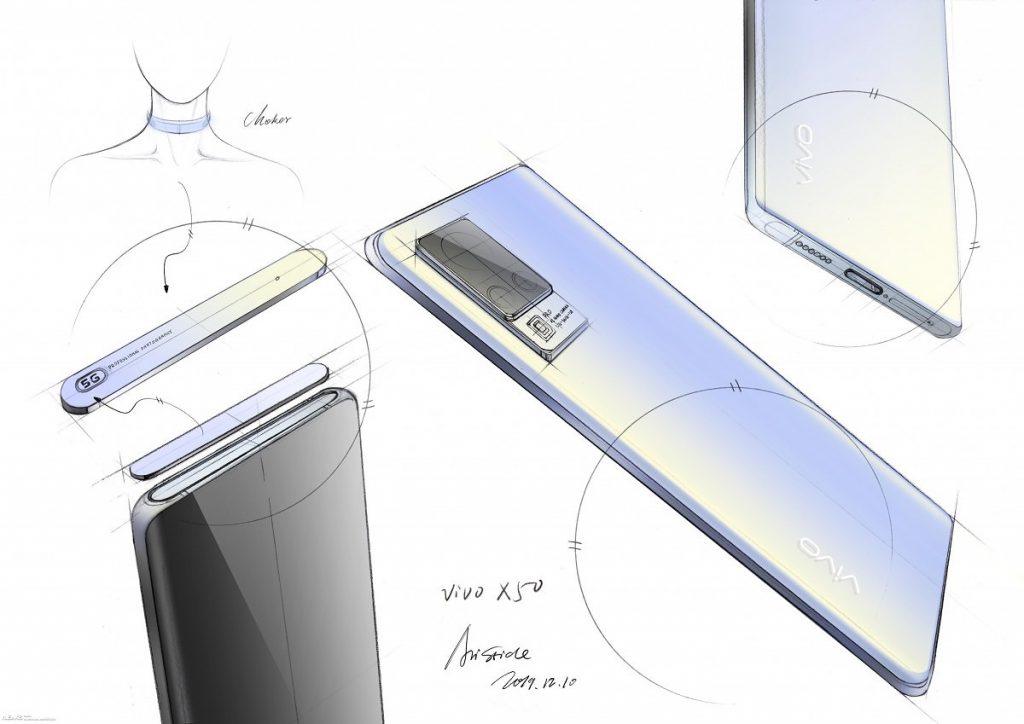 Not much is known about other hardware, but it will probably contain Exynos processor from Samsung (Exynos 980 is equipped with Vivo X30). The Snapdragon 865 processor still remains an option.

However, the X series of smartphones is only a matter for the Chinese market. So we'll see if they bring this or a similar smartphone to the global market. Given the great stabilization, we would certainly be pleased. It is to be introduced in China already June 1th.

We ordered Realme 6 from the new Edwaybuy store and arrived in a flash in 7 days. We have coupons