A new US rule may prevent Huawei from shipping chips. HiSilicon processors are also at risk

Company plans Huawei unfortunately they had to postpone indefinitely the arrival of the American market. The Chinese producer suffered significant losses as a result of the US-China trade war. However, the situation has still not calmed down.

After a series of exceptions came the final opinion, a ban on trading with US companies, including Google. Huawei smartphones thus no longer include Google services or the Play Store with applications. However, new information suggests that this is still not all and they may lose their own HiSilicon processors.

Is HiSilicon at risk?

US President Donald Trump has extended the trade ban, which also applies to China's Huawei, for another year (until May 15, 2021), so the smartphone manufacturer must continue to look for other and alternative solutions. This time, however, it can also lose its HiSilicon processors after setting new rules.

The change in the rules is that it "will prevent American technologies from allowing malignant activities that are contrary to American security and foreign policy interests," said Secretary of Commerce Wilbur Ross. He added that Huawei and its affiliates "have intensified their efforts to undermine these restrictions based on national security." 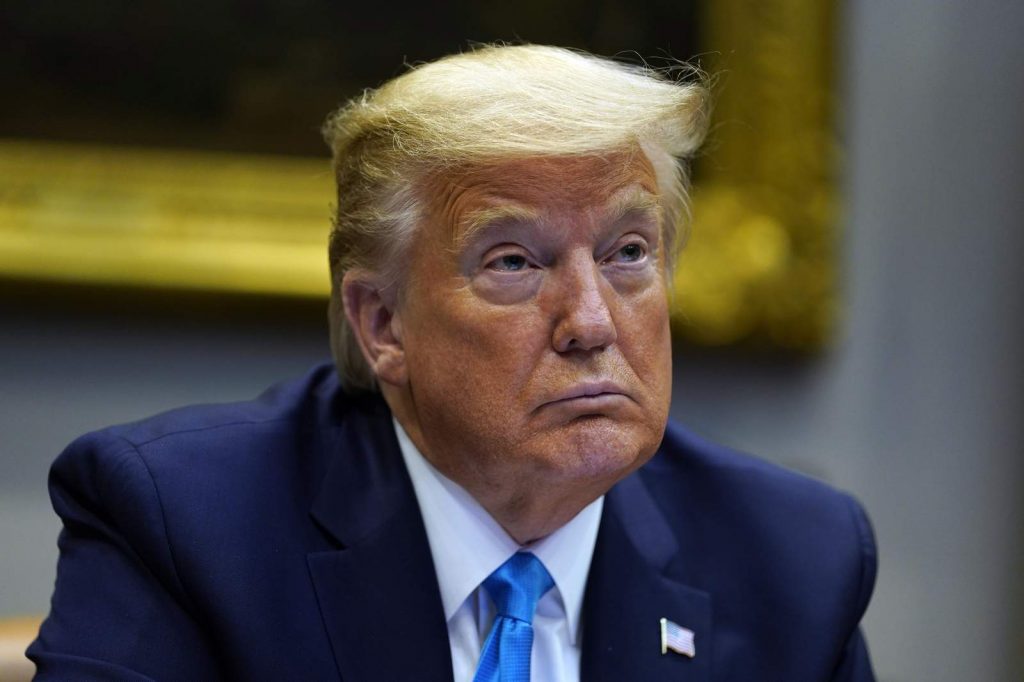 The US Department of Commerce said the rule would allow Huawei to deliver pieces already made for 120 days, as long as deliveries were completed. The regulation is valid from Friday. The incriminated chipsets should be produced by Friday, otherwise they will become unauthorized under the new rules.

Huawei is trying to save the situation

The impact of the new rules is putting pressure on the Taiwanese company TSMC, which is currently behind the production of HiSilicon Kirin chips for Huawei. This regulation could also deepen tensions with China.

It is said that Donald Trump could extend the ban to prevent companies from supplying their products made using Huawei's technology to Huawei. As a result, Huawei increased inventory orders from the processor supplier, TSMC, as evidenced by financial results for the first quarter of 2020.

However, Huawei is defending itself and wants to defend its place in the market. He is therefore turning to the Chinese company SMIC, based in Shanghai, which could become the new manufacturer of HiSilicon Kirin chips for smartphones.

The new findings suggest that the new Kirin 710A processor, designed especially for mid-range and upper-middle-class smartphones (manufactured with 14 nm technology), is the first chip made by the Chinese SMIC for Huawei.

In addition to this problem, from which the manufacturer could again take a stand, it is questionable whether a 14 nm process will suffice to maintain quality and competitiveness. Taiwan's TSMC, which also produces chips for the American Apple, as well as Qualcomm, plans to move from the current 7 nm to 5 nm production technology.

Huawei must also find a way out in the case of flagship devices, because a chip made with 14 nm technology, in addition to being designed for cheaper smartphones, will definitely not be enough. It is possible that we will eventually see full autonomy, including our own Harmony operating system, which the Chinese manufacturer still has in reserve.

This is probably the cheapest 4K action camera. The SJ9000 also has a display, Wi-Fi and water protection

We know the complete specifications of the Realme X50 Pro Player Edition gaming smartphone. It will be a real beast