Lenovo plans to contribute to the gaming smartphone segment with its next piece. Before the show, they managed to escape the pictures of the smartphone Lenovo Legion 2 Prowhich reveal its design.

Again, the retractable mechanism of the selfie camera

Like its predecessor, the Legion 2 will have a retractable mechanism on the side that will hide the selfie camera. It will have a resolution according to the leaks 44 MPx.

As a result, the front of the smartphone will not have any cutouts or shots in the display that could interfere with the placement of controls in games. 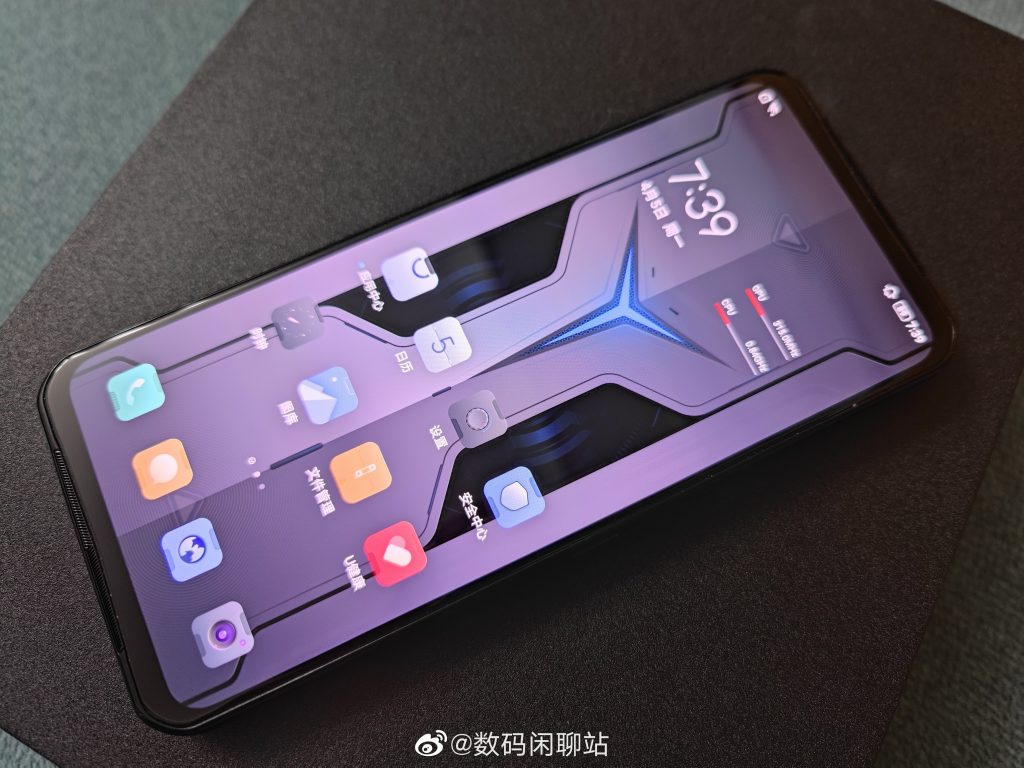 In the photo we see symmetrical frames around the display. A slightly wider chin is also noticeable.

The back is a bit more interesting. The camera module is centered in the center, which should improve the grip when playing horizontal games. Two sensors and a large logo together with the word Legion are noticeable. RGB backlighting can't be missing either. 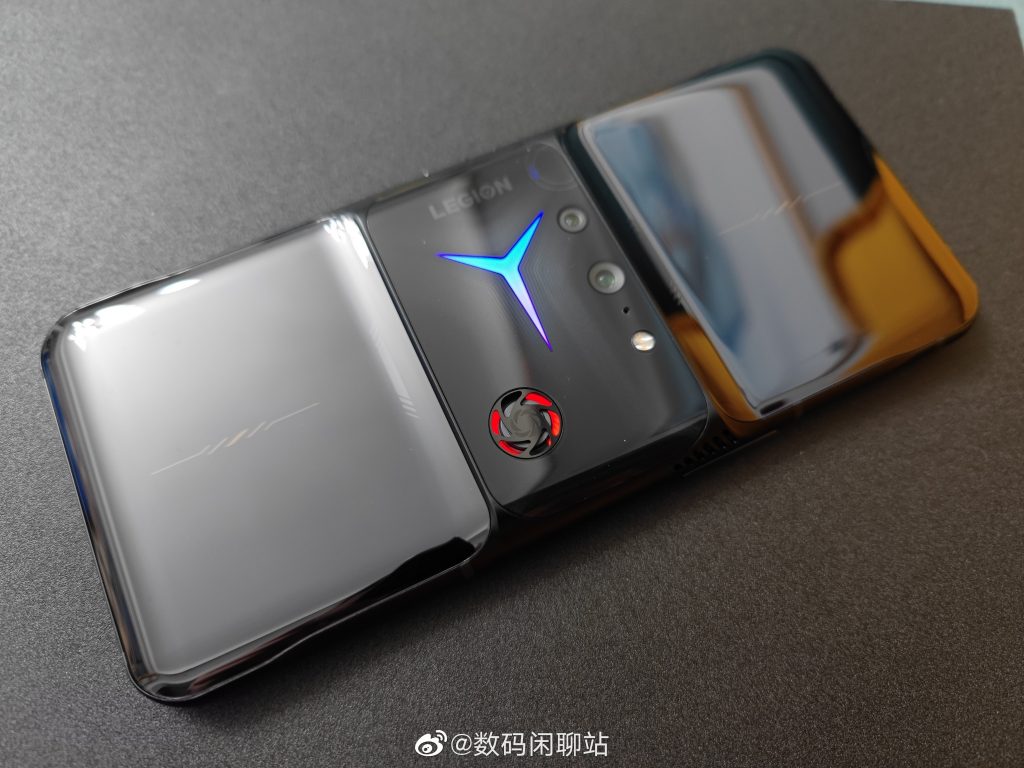 We were most interested in the active fan. Its task will be to improve heat dissipation when playing graphically demanding games. We will see how the manufacturer copes with noise and whether it gives players a choice when it will be launched.

The main parameter of the gaming smartphone is its display. The manufacturer will definitely not save and deploy on it AMOLED panel with diagonal 6,92-inch. There will also be a high 144-hertz refresh rate display along with 720-hertz sampling rate.

The heart of Lenovo's Legion 2 Pro will be the latest processor from Qualcomm's workshop, namely Snapdragon 888 with support 5G networks. Memory versions are not yet known, but we assume that the highest version will contain 16 GB RAM and 512 GB internal memory.

Lenovo has revealed that the Legion 2 Pro will be equipped 64-megapixel sensor, capable of recording  8K videos. A high-capacity battery ensures the longest possible play 5500 mAh. The smartphone will support fast charging, up to speed 90 W.

The price and availability on our market is not yet known. Lenovo Legion 2 Pro will compete especially with the recently introduced smartphone Black Shark 4.

The introduction of this gaming smartphone should take place in China already April 8th. Immediately after its launch, you can expect a complete article on its final specifications.

Does a gaming smartphone make sense to you? How about an active fan in the back? Share with nami for your opinion down in the discussion. Watch the web ChinaPlanet and like ours too facebook page.

Discounts on AliExpress for Xiaomi, OnePlus, Anker, POCO or Realme. We also have two discount coupons