set Realm 7 to be introduced in India already 3. septembrace. Although there are still a few days to go before the official performance, there have been numerous leaks, including the technical data of both devices.

Today was even on YouTube published unboxing Realme 7 itself, which only confirms what we already know.

Video posted by Vietnamese channel "Mix with remix“. Although the company Realme has not yet announced new smartphones, they have already appeared publicly on the Internet.

The video shows that Realm 7 will be delivered in a rectangular box with a bright radiant yellow color. At the top of the box, the number "7“, While the name of the manufacturer is written in smaller letters below.

Some key parameters are printed on the back of the box, such as 64 MPx sensor from Sony, four cameras, game processor Helio G95, 30 W fast charging dart charge, battery capacity 5 000 mAh a 90 Hz ultra-smooth display.

Realme 7 has a space in the upper left corner 16 MPx selfie camera. It also has fingerprint sensor in the side unlock button because the display is LCD and not AMOLED. 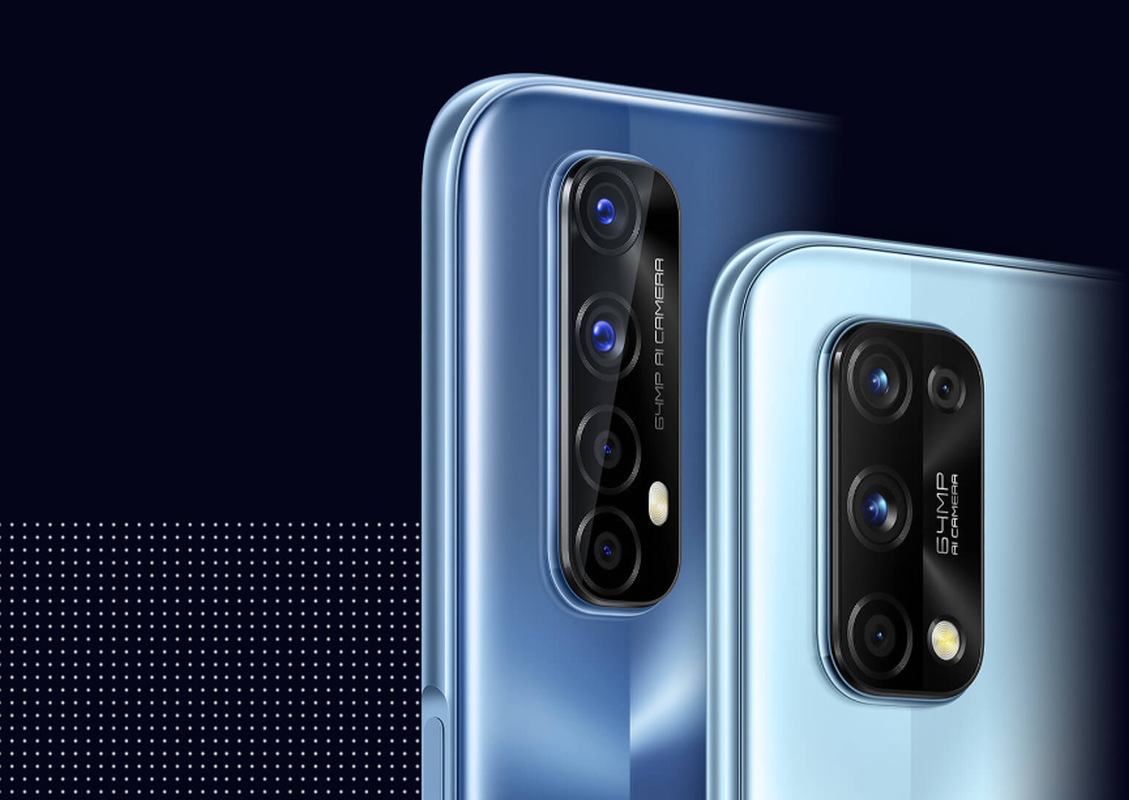 The back is home to 64 MPx main camera with black cover and LED flash. At the bottom of the phone is a 3,5 mm audio jack, microphone, USB-C port and speaker grille.

The device has 8 GB operating memory RAM a 128 GB internal storage space. It runs on Android 10. Except for the primary camera with resolution 64 MPx is available 8 MPx wide angle camera, 2 MPx black and white sensor and 2 MPx depth of field sensor.

The video also shows that Realm 7 it has a triple card slot, so you can use two at the same time SIM card and microSD card. 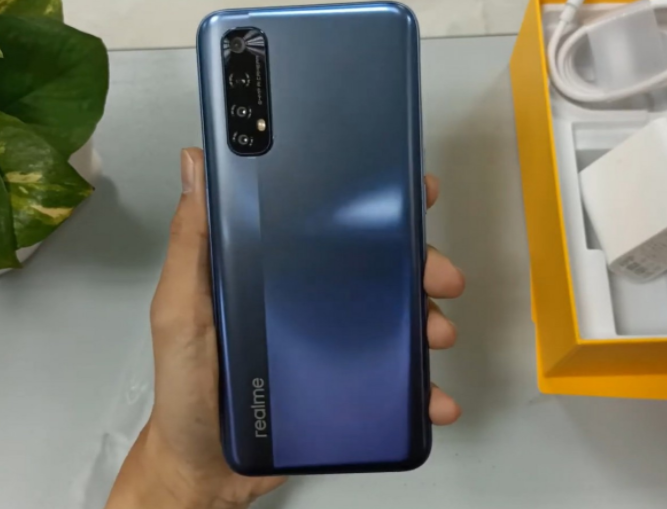 Spoločnosť MediaTek however, it has not yet reported the processor Helio G95that powers this smartphone. However, it is clear that Realme will be the first manufacturer to launch a smartphone with this processor.