These are the 7 weirdest smartphones you've never seen | China Planet

These are the 7 weirdest smartphones you've never seen before. Do you know which brand has the thinnest?

Favorite YouTube channel Mrwhosetheboss regularly brings various interesting things from the world of technology, especially smartphones. This time he looked at the 7 strangest smartphones in the world.

This model dates from 2013 and came with the Android 4.2.2 operating system. The front looks like a classic smartphone of the time, but the back is completely different. Rather than a smartphone, it resembles a camera. There's even a xenon flash or 10x optical zoom.

NoPhone: When your phone gets tired of you

Do you feel the need to have your smartphone with you at all times? Most people will say yes. Do you want to be less dependent on him? Probably yes, so this is the solution. a device that looks like a smartphone but isn't. It has a 0 Mpix camera, 0 GB storage and it is even a 0% phone. A good try.

The manufacturer even later introduced a successor - NoPhone Air. The "device" came in a sales package that contained nothing. In fact, it was this model in it - air. As a joke quite good.

The device was developed by former former Apple director John Sculley. This was at a time when cheap smartphones had little to offer. Whether on the software or hardware side. OBI MV1 was different. With a rounded bottom and a square top, he looked a little weird. 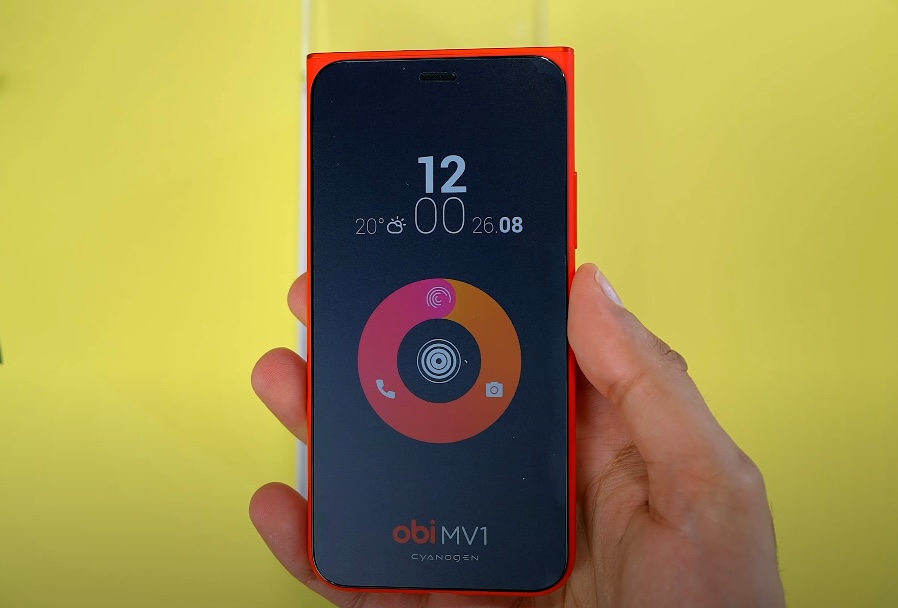 Overall, the device looks like a phone stored in a strange square case. It must have been something else, unseen. It would not be lost even today. 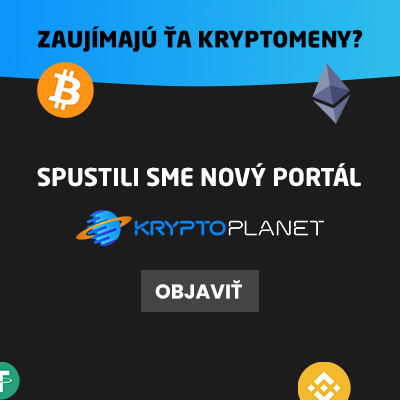 K1 IMPULSE: The safest phone in the world

The smartphone came with a wide range of accessories in a very nice box. The lower part of the device was literally cut out, the user could insert one of the special keys that were in the package.

The main problem was that it kind of didn't work. On the one hand, there was a phone that looked like the safest, on the other hand, it was not possible to use basic functions - Gmail, social networking applications or importing contacts.

Very interesting design, which consists of several parts. They even have different surfaces. The manufacturer claims that "liquid morpheum" was used to make the smartphone. This phone was to offer better parameters than the then flagships (2015) and at the same time was to be maximally secured. As you might have thought, he had not met with success. 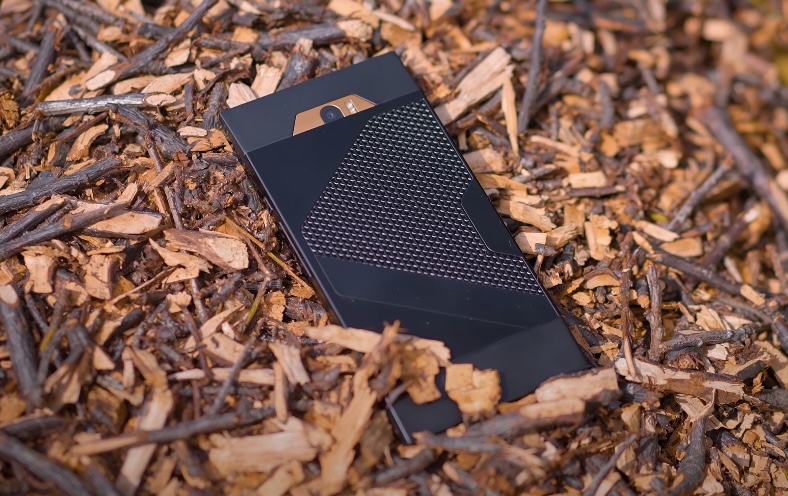 Vivo X5 Max: The thinnest smartphone in the world

Finding this model was not easy at all. It is no longer produced or sold. What is a slim smartphone? For example, the iPhone 12 Mini is only 7,4 mm thick and is one of the thinnest. Vivo X5 Max is only 4,75 mm thick. One of the most interesting features in terms of its thickness is that it also contains a 3,5 mm audio jack. 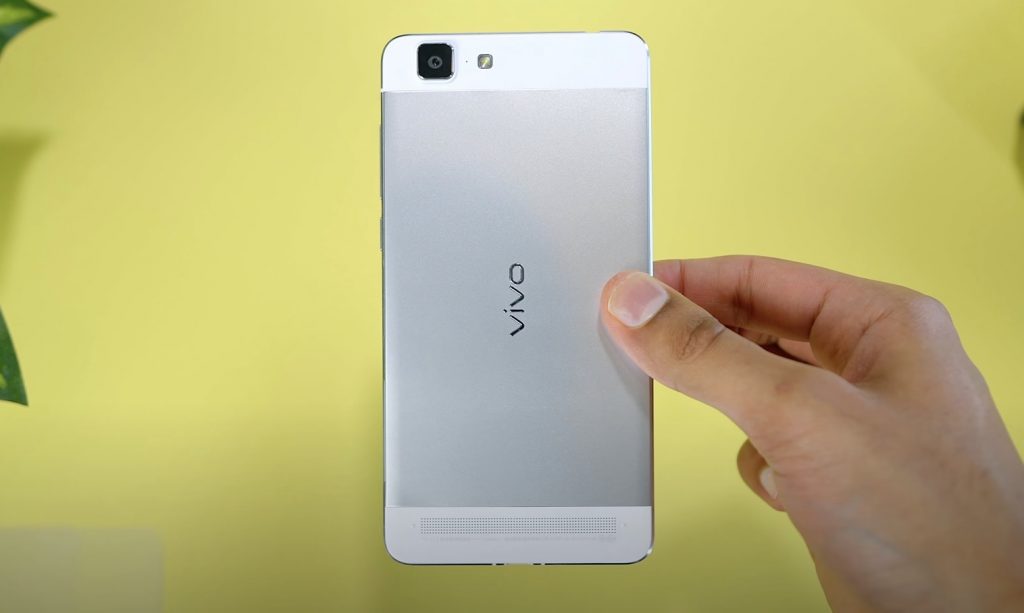 What does it mean? If the manufacturer wants to put a 3,5 mm jack in the phone, he can put it there. Everything else is just an excuse. The thinnest smartphone in the world dates from 2015, so you can forget about the frameless display and similar trends.

Which of these special models did you like the most? Leave us your opinion below in the comments.

Realm in Europe is growing, Huawei and Honor are unfortunately falling

Will cheap shopping from China end in 2021? We figured out how it would all work for the new