The European Union wants to unify the connectors. They design mandatory USB-C on all devices, including the iPhone

The European Commission (EC) has announced its plans for the mandatory introduction of a type - type charging connector USB-C for all smartphones and other electronic devices. The new design will affect the giant Apple the most, which still uses its own lightning connector for its iPhone devices.

The main reason for this change is, of course ecology. With this step, the EC wants to reduce e-waste by allowing people to reuse existing chargers and cables for new electronics. 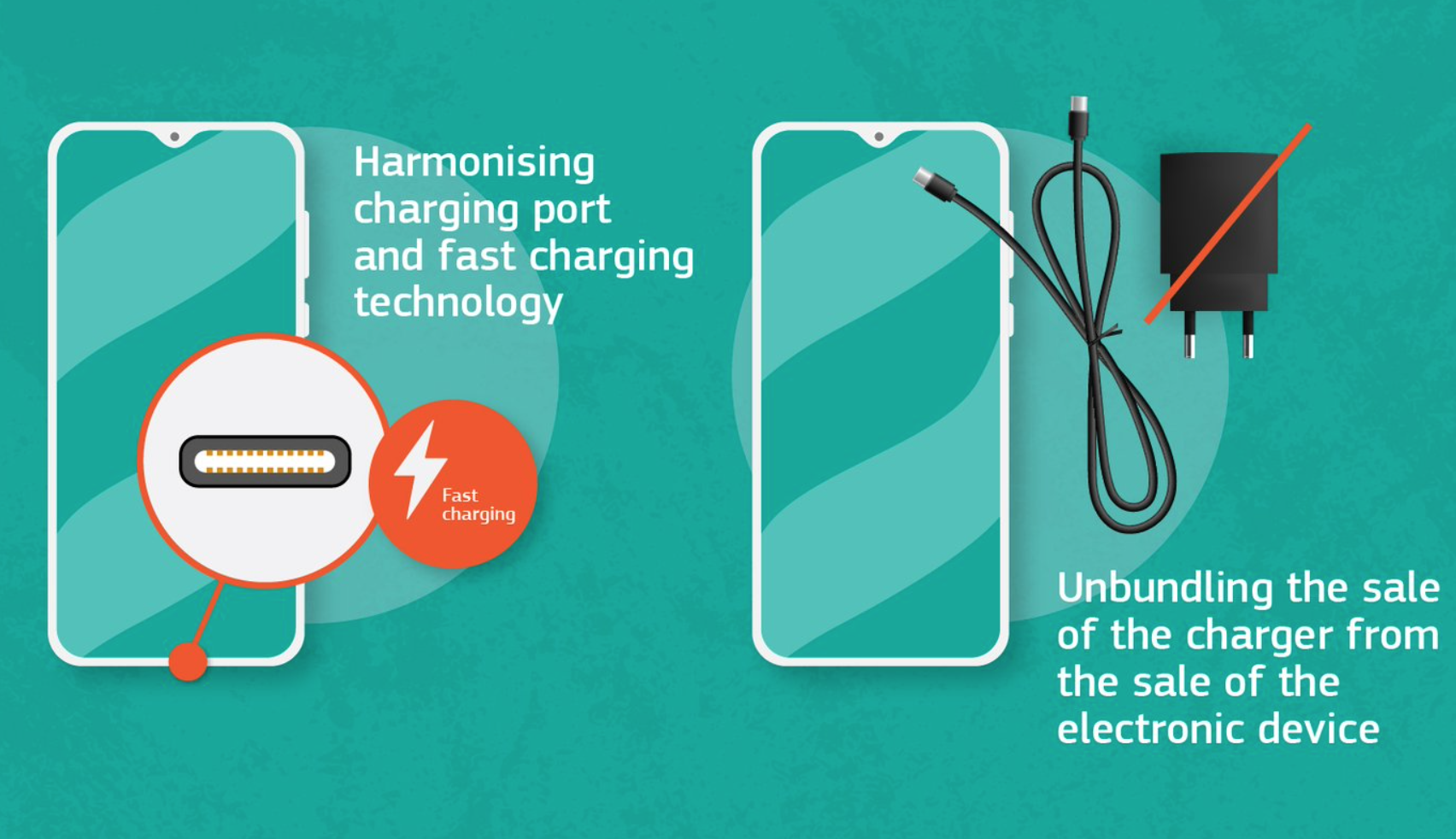 In addition to the smartphones themselves, this change will also affect devices such as tablets, headphones, portable speakers, video game consoles and cameras. Manufacturers will also be forced to make their fast-charging standards compatible with each other and will need to provide customers with information on the charging standards of the device.

However, the new proposal from the EC only talks about a change for wired charging and wireless charging will not be affected. "There is plenty of room for innovation in wireless," said EU Commissioner Thierry Breton. It was also added that the mandatory introduction of USB-C only applies to devices charged by cable. Devices with exclusively wireless charging will not be affected, such as the upcoming "portless" iPhone (it will be without a single port).

It's not certain yet

Of course, the new law must first be approved by a vote in the European Parliament, and it is just a proposal. If adopted, manufacturers will have 24 months to adapt. However, high support for the amendment is expected and should pass.

Are your chargers piling up in a drawer?

We propose a common charger for mobile phones and other similar electronic devices.

A single charger will be more convenient for people and will reduce electronic waste.

"With our proposal, European consumers will be able to use a single charger for all their portable electronic devices - an important step to increase convenience and reduce waste," said Commissioner Thierry Breton.

The most vocal opponent of this change is, of course American giant Apple, which also used a lightning connector in its new iPhone 13 product line. However, they are also slowly moving to the USB-C standard, which is confirmed by their new generation iPad tablets.

In the past, however, we have seen positive steps to reduce waste from Apple. They were the first to stop supplying charging adapters to the package, which also inspired other manufacturers.

Although this may be a tough intervention by the EU, many people will agree with it, because it is very practical to have uniform connectors on all devices. USB-C is a quality and fast standard with which there will be no problem. What do you think about it? Leave it to us in the comments!

The intercom for the Lexin B4FM Pro helmet has extra quality at a low price: Full duplex transmission, 10 people and Bluetooth 5.0