The co-founder of the OnePlus brand has founded a new company called Nothing. It will bring new smart devices

A new company has emerged in the consumer electronics market Nothing. It was founded by the former co-founder of the OnePlus brand and will focus on smart devices. We already know the first products that this new company will focus on.

The co-founder of the Chinese brand OnePlus, Carl Pei, left the company last year to start his own project called Nothing. It is described as a London consumer electronics company. 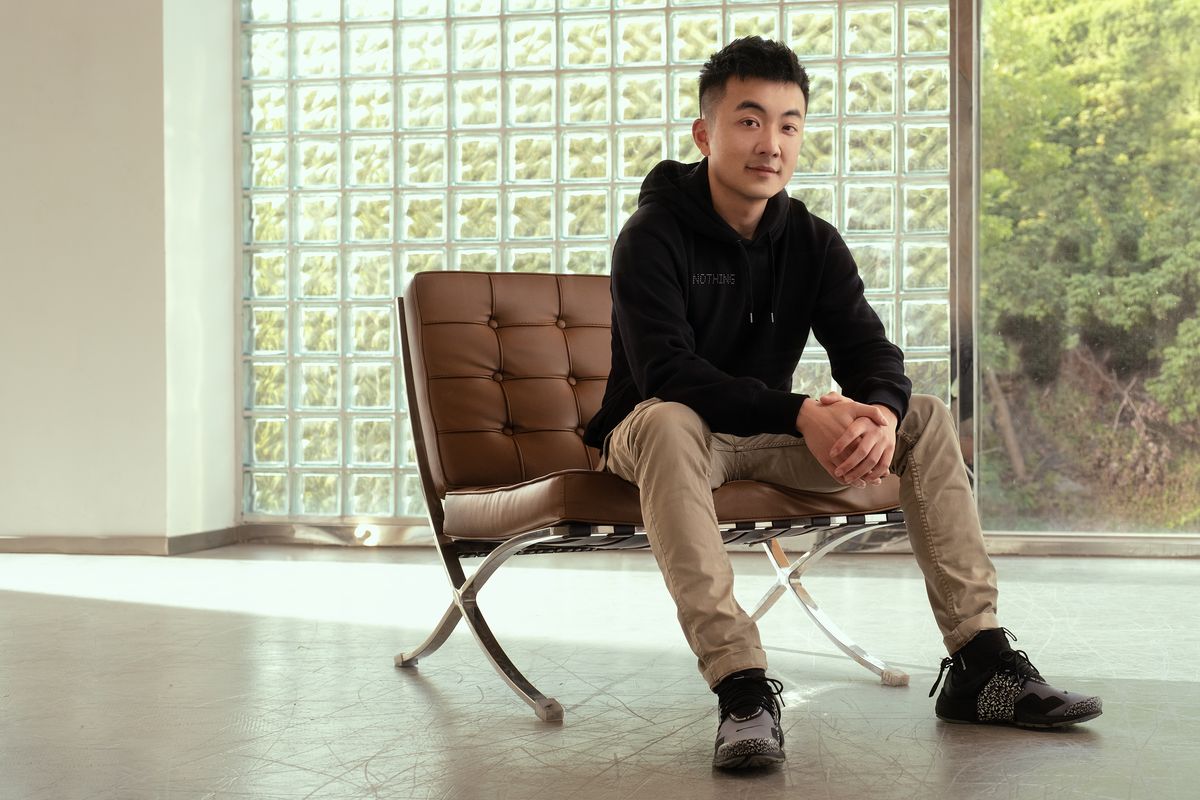 Investors include iPod inventor Tony Fadell, Twitch co-founder Kevin Lin, Reddit CEO Steve Huffman and YouTuber Casey Niestat. The brand is expected to introduce its first smart devices, which are not yet specified, in the first half of this year.

"Nothing's mission is to remove barriers between people and technology to create a seamless digital future," said Carl Pei, Nothing's founder and CEO, in a press release.

"We believe that the best technology is beautiful, but natural and its use is intuitive. If she is advanced enough, she should step back and act as "Nothing."

"A team is being built right now, so we want to focus on simpler categories," says Carl Pei, "but when our team acquires abilities and skills, we want to move up. The final vision of seamlessly linking all products can only be realistic if you have multiple product categories linked. ”

During his time at OnePlus, Carl Pei was also presenting smartphones, headphones and even televisions. Last year, there were reports that Carl Pei and his project would focus on music and may involve the production of headphones. However, this information was not confirmed and told Wired that the company's plans are "much more than that".

Not only hardware but also software

Despite speculation about the music sphere, Pei says he does not plan to make most of the money by selling hardware, but rather software subscriptions.

"We didn't spend too much time thinking about its software part," says Carl Pei. "If you want to generate revenue from software, it must make a good impression on the user." But in the long run, he admits that a "healthy business" requires good hardware and good software.

The company should differentiate itself by using custom-made components in its products. Pei thinks this will prevent Nothing's products from being too similar to the competition. "There's a reason many products on the market look pretty similar," Pei notes. "It's because they share a lot of the same components and the same building blocks."

Innovative technologies and no subsidiary brands

Although OnePlus was also part of a larger company and shared components, and even the devices themselves were very similar to, for example, the subsidiary Oppo, Nothing is not going to do anything like that. 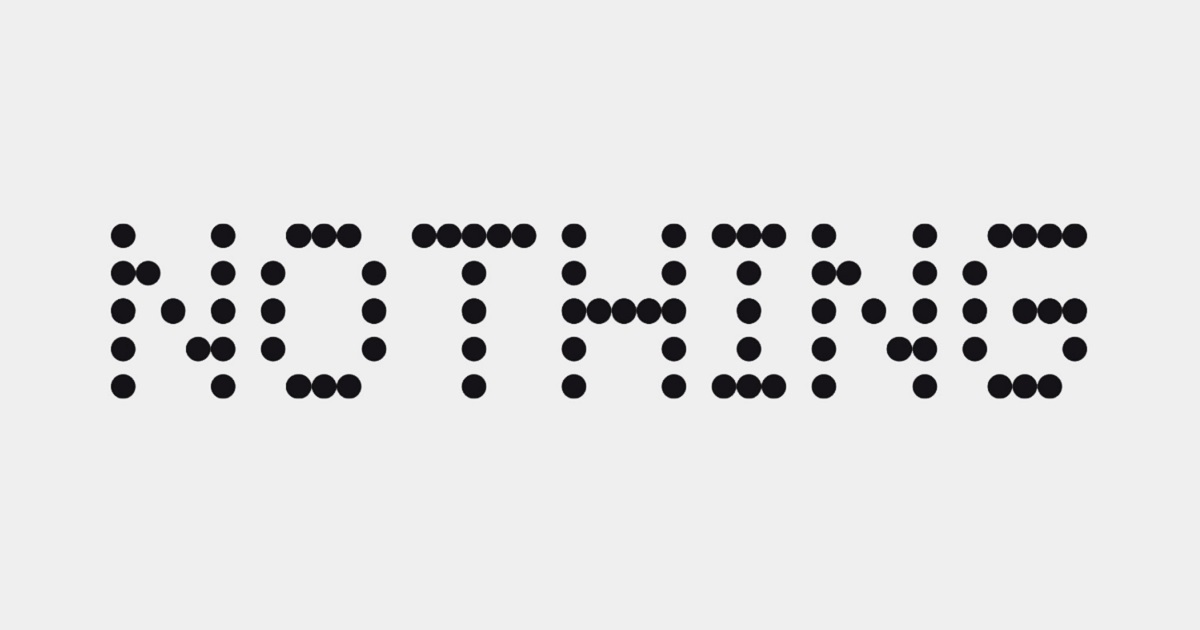 "Nothing is a completely independent company owned by our start-up team and our investors," says Pei of his own research and development department. And even though it uses contract manufacturers to manufacture its equipment, Pei claims that Nothing will not "just brand someone else's products".

"I kind of imagine a grass field with people having a picnic and there's no screen, no laptop, no phone, no smartphone, no billboard," Pei thinks. "That's the final state."

Do you like the new technology company Nothing? Would you consider buying products from this company? You can easily write your observations and opinions to us below in the discussion below the article. Follow our Facebook and portal China Planet and learn more.

Coupons and discounts on FFP2 drape, Xiaomi drape, disinfectant or gloves. Save tens of euros

Meizu Watch will be the brand's first real smart watch. They will be presented together with Meizu 18