Only recently could you read on our sister website XiaomiPlanet that the expected Snapdragon 875 appeared in the AnTuTu benchmark. It didn't take long and we already have a comparison of processors Snapdragon 875 a Kirin 9000.

Both processors run on state of the art 5 nanometer architecture, which Apple started with its iPhone 12. Subsequently, Huawei followed with the Mate 40 series, launching a series of the most advanced processors

The performance is brutal

The Kirin 9000 processor, manufactured by HiSilicon, a part of Huawei, has already been introduced in the latest flagship series Huawei Mate 40. Although Snapdragon 875 still has its debut ahead of it, benchmarks have already surfaced. 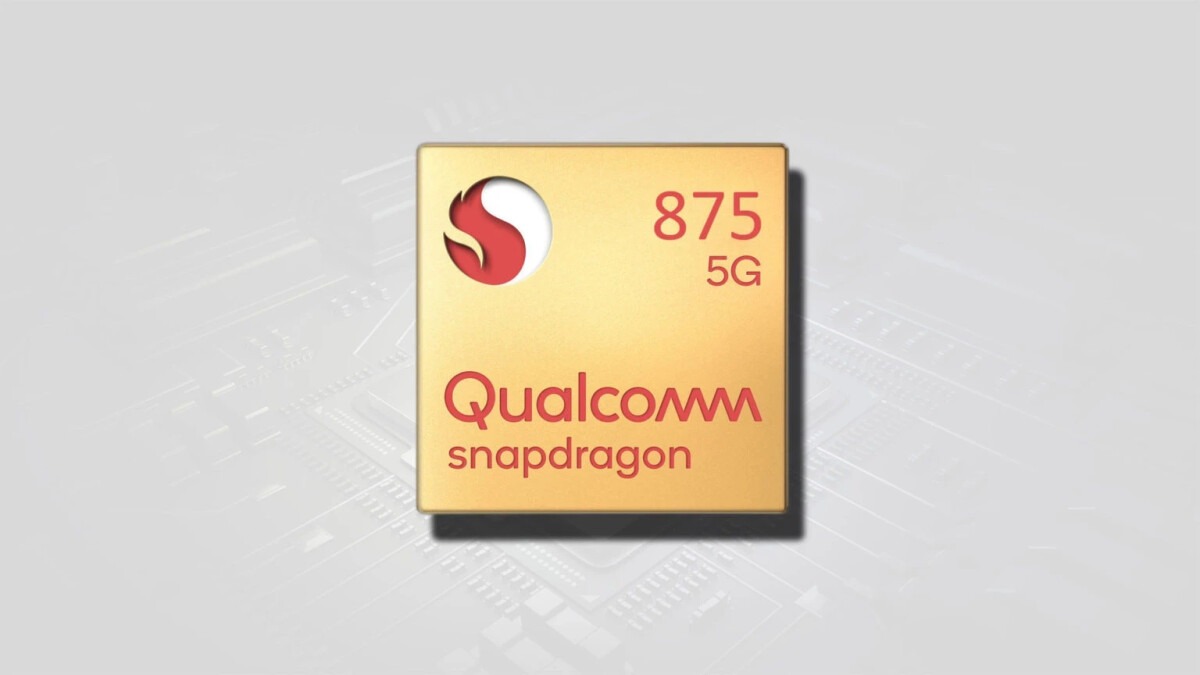 According to currently available reports, Qualcomm Snapdragon has a well-known arrangement of 1 + 3 + 4 cores, the most powerful of which has a frequency of 2,84 GHz. This is quite interesting, as the 865+ will offer up to 3,09 GHz.

But not everything depends on the frequency of the processor. The results of benchmarks are largely influenced by the type of storage, RAM, but also the graphics chip. Unfortunately, in terms of graphics performance, Snapdragon is exactly equal to the present Kirin. 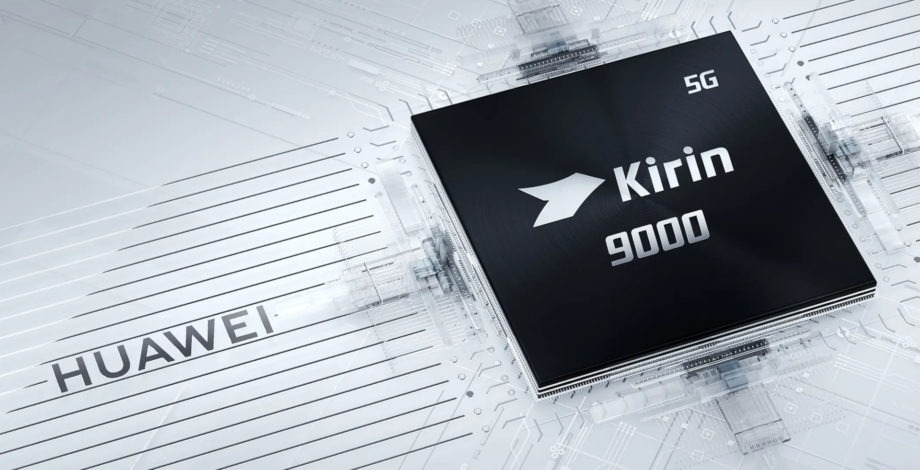 And now to those numbers. Snapdragon 875 achieved, according to a certain benchmark, performance at 333 269 pointstaking model 865 prides itself on performance 290 169 points. Kirin HiSilicon 9000 was awarded on 275 862 points. 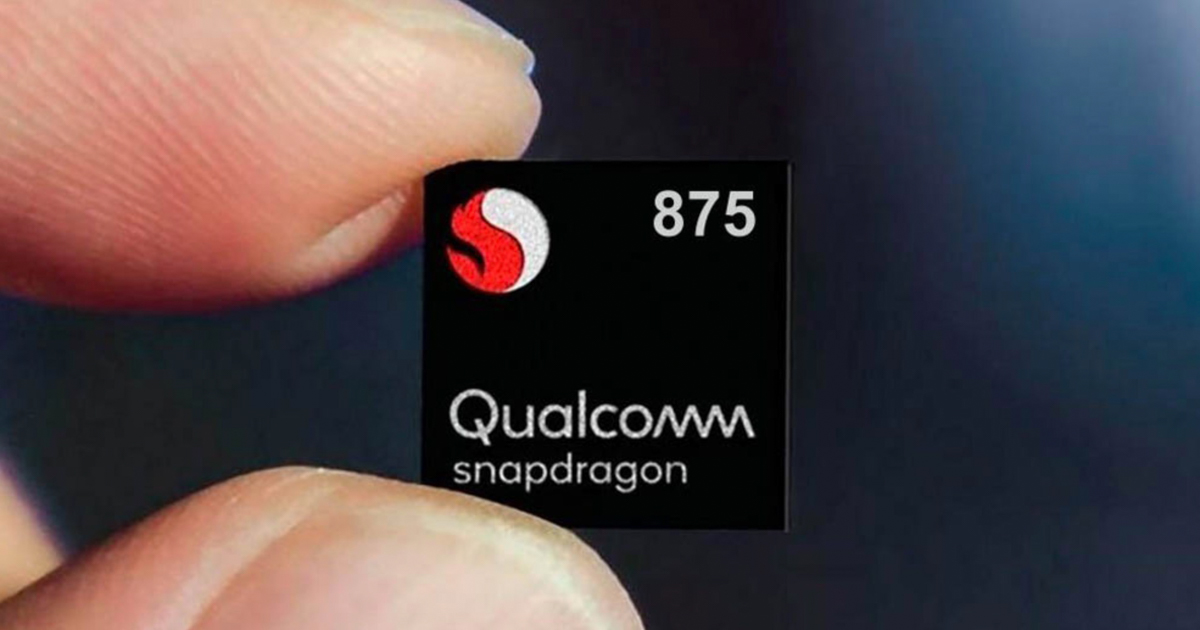 But as we mentioned, benchmarks were performed on different memory configurations with different hardware. Therefore, these results should be taken with due caution, but with the current performance of processors, the feeling of using a smartphone and the tuning of the software play a bigger role.