Smartphones that await us in December: Oppo Reno5, Huawei Nova 8 or the announcement of the Xiaomi Mi 11 series

The past month of November was marked by several presentations of smartphones from companies such as ZTE, Samsung and OPPO. We also received the official announcement of the Redmi Note9 model line for our home China. Despite the fact that we are already in the last month of this year, the companies are by no means resting and are preparing other facilities for us. You can expect the following news from major brands such as Huawei, Lenovo, Samsung, OPPO, Vivo and others.

You will probably see the introduction of new products from the OPPO Reno5 series first. Their official performance is scheduled for December 10. The series will probably consist of three devices: Reno5 5G, Reno5 Pro 5G and Reno5 Pro + 5G.

The first mentioned new product is AMOLED to have a display with a diagonal of 6,43 inches, a refresh rate of 90 Hz and a resolution of Full HD +, or even 1080p. The device will be powered by a Snapdragon 765G processor, which is a powerful 5G chip. 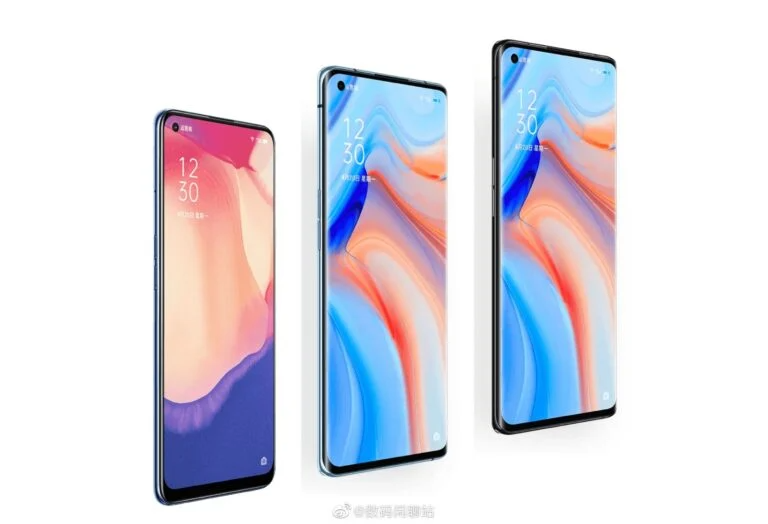 The integrated 4300 mAh battery will support fast charging with a power of up to 65 W. As for the sensors, it is very likely that the Oppo Reno5 5G will be able to feature a 64 MPx main sensor, seconded by an 8 MPx ultra wide angle camera and two other sensors with 2 MPx. In front we find a 32 MPx camera for occasional "selfies".

The Reno5 Pro will then have very similar specifications with the difference that it will have a larger, 6,55-inch display, a Dimensity 1000+ processor and a slightly larger, 4350 mAh battery.

The best-equipped Reno5 Pro + finally comes with a top-of-the-line Snapdragon 865 chipset, a 4500 mAh battery and even better cameras.

Following the confirmation of the upcoming series of Lenovo Lemon mobile phones, we have also received confirmation of the Lemon K12 series. He is to show himself to the world even before the news from the OPPO workshop, more specifically on December 9, also in his home China.

The Huawei brand will bring two new products to the market, namely Huawei Nova8 and Nova8 Pro. The "Pro" version is intended to offer a double "hole-punch" cutout on the display with curved edges. And that's unfortunately all we can say for sure about these upcoming models so far.

We will mention that the Nova8 smartphone will probably have a Dimensity 820 chipset and a module for rear cameras in the shape of a rectangle. The "pro" variant will have a better Dimensity 1000+ processor.

As for the Honor subsidiary, which had already been sold to other hands, the Honor V40 series was supposed to be introduced about a month ago, but due to brand trading, the performance was postponed.

The new series could thus be the very first to be created outside the baton of Huawei. We should see it either in similar dates as Huawei Nova8, or in January next year. The model line is to consist of V40, V40 Pro and V40 Pro + smartphones.

The latest information indicates that both devices will have a 6,72-inch Full HD + display with 120 Hz refresh rate, Sony IMX700 RYYB primary camera with 50 MPx resolution, 66 W wired and 40 W wireless charging, 5G network support, Dimensity 1000+ processor (in the case of the V40 model) and other, interesting specifications that we don't know much about at the moment.

With a number of delays, the giant Vivo has finally announced the arrival of the Vivo V20 Pro smartphone in India. The performance and took place on December 2. It features a 6,44-inch Full HD + AMOLED display, Snapdragon 765G 5G processor, 8 GB RAM, 256 GB internal storage and a triple camera assembly on the back. 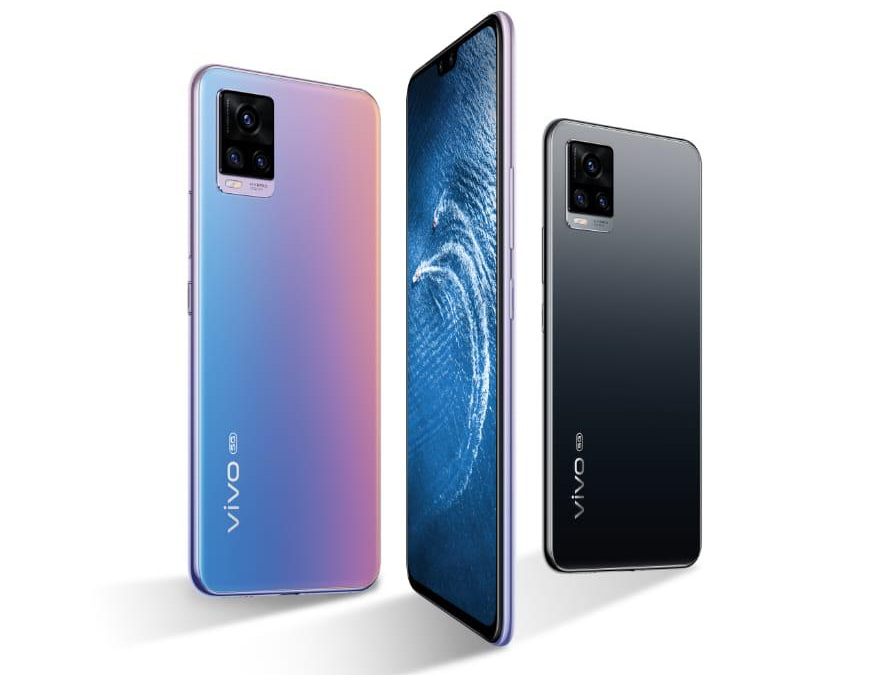 The primary one is 64 MPx. It has an 8 MPx sensor. The third has a resolution of 2 MPx. At the front is a double set of "selfie" sensors. It consists of a main, 44 MPx sensor and a second, ultra wide 8 MPx camera. The battery capacity is 4100 mAh and is charged using a 33 W quick charger.

Given that Vivo has recently released its new OriginOS add-on, we expect the upcoming Vivo X60 smartphone series to be available. The Vivo X60 and X60 pro models are to feature an integrated Samsung Exynos 1080 chipset.

Expect the arrival of several smartphones from other manufacturers

In addition to the above-mentioned models, we should also see news from Realme, the release of the Motorola Moto G9 Plus for India, Nokia 7.3, Nokia 5.4 and Samsung Galaxy M02, Galaxy A52 and Galaxy A72 smartphones. However, the phones from the Chinese giant Xiaomi are still worth a more detailed mention. More specifically, it will be Xiaomi Mi 11, Mi 10i and Redmi 9 Power. 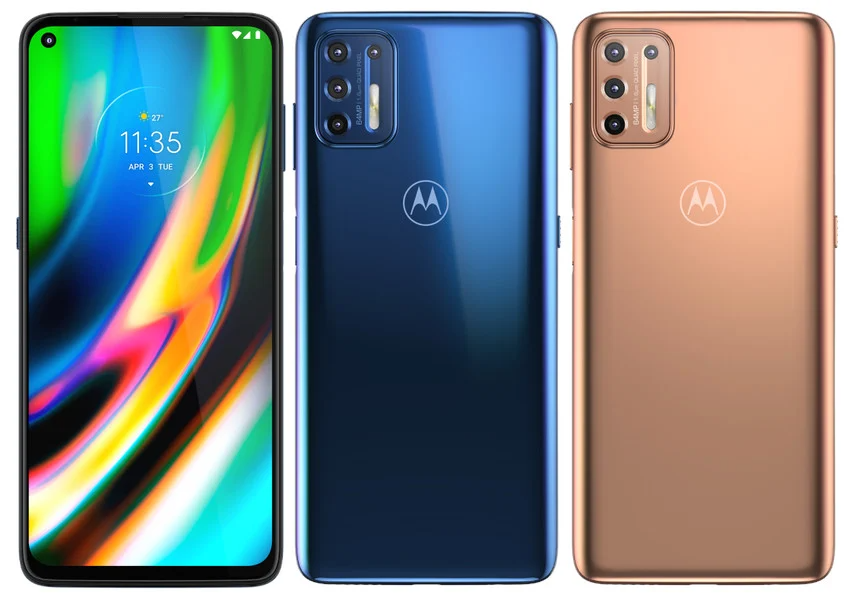 Let's start with the new Mi 11 flagship series. The news should reportedly be the first in the world to have a Snapdragon 888 processor from the American Qualcomm workshop. The "pro" version should have a curved display with QHD + resolution and a 120 Hz refresh rate. The main camera will have 50 MPx.

A 48 MPx wide-angle sensor must not be missing. Support for 100 W fast charging technology also sounds great. The Mi 10i and Redmi 9 Power models are then very likely similar to the Xiaomi Mi 10T Lite and Redmi Note9 4G smartphones, respectively, submitted for the Indian market.

As you can see, December to January will be interesting months for the world of mobile phones. We will see a lot of news. And which one are you most looking forward to?

Ulanzi 1.33XT is a detachable anamorphic lens that makes a wide-angle shot even from a normal shot

The Xanes headlamp has up to 700 lumens as well as 6 lighting modes. It costs only 10 €