There has long been speculation about the introduction of Lenovo's first gaming smartphone in the series Legion. The Legion model line offers extreme performance in the field of computers at a relatively low price.

The Legion industry should thus also become known to people through the mobile division. We currently have some key parameters that the new machine should have.

The front of the upcoming Lenovo Legion smartphone should belong Full HD + OLED display not yet known. However, what we do know is that the refresh rate will be more than 90 Hz, probably 144 Hz. 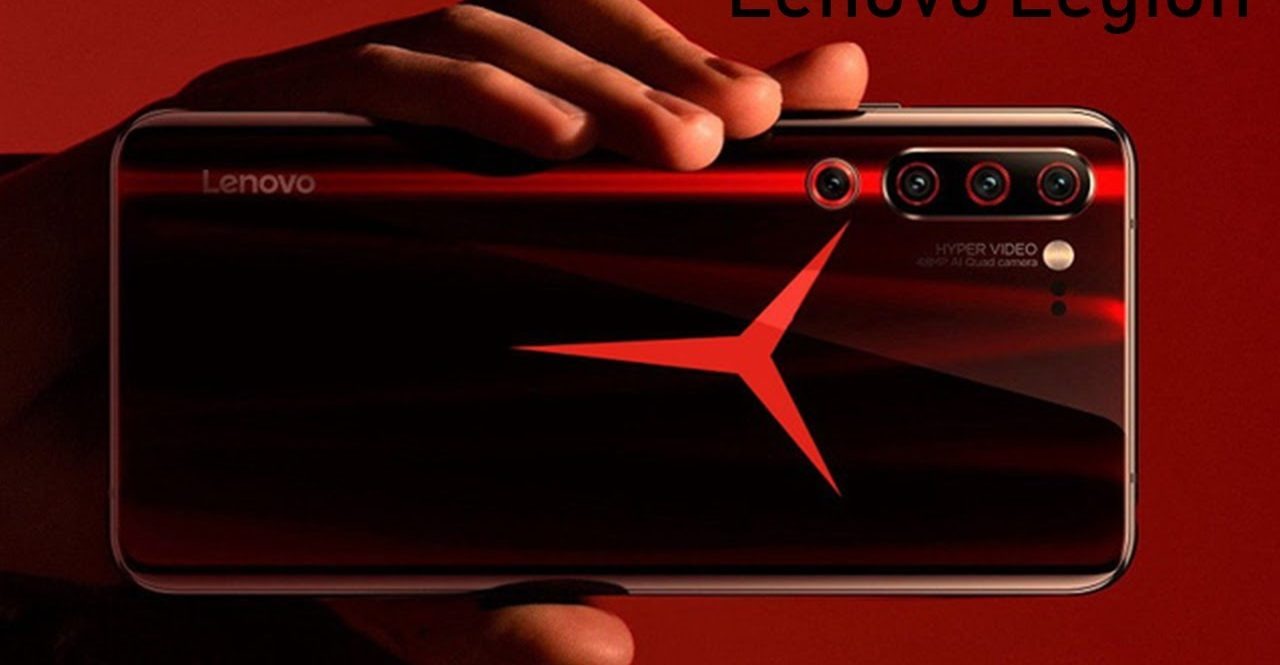 There will be a flagship under the hood of the smartphone Snpadragon 865 5G or an improved version thereof 865+. So far, the information from the manufacturer Qualcomm has not fallen regarding the new processor, but there is still enough time for the introduction.

The processor will second the RAM type L probably about the size 12 GB. Storage size of type UFS 3.1 is not known yet. Front 20 MPx The selfie camera will be located in the slider on the side of the device. 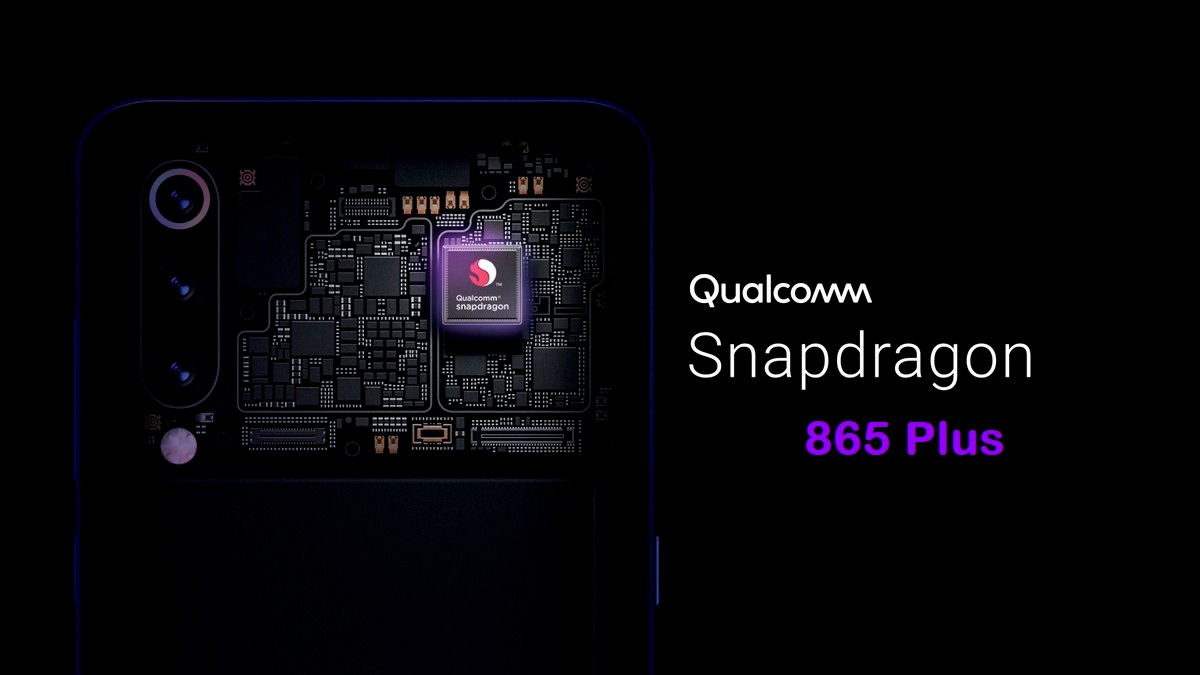 The back of the Lenovo Legion smartphone will belong to a pair of photo sensors. The main sensor will have a resolution 64 MPx and will second him 16 MPx sensor. Unfortunately, we do not have more information about camera configuration.

An interesting area of ​​the smartphone is the battery and its charging. The built-in battery should have capacity 5 050 mAh and recharging itself should support up to 95 W. It looks like OPPO's championship with 65 W will end soon. 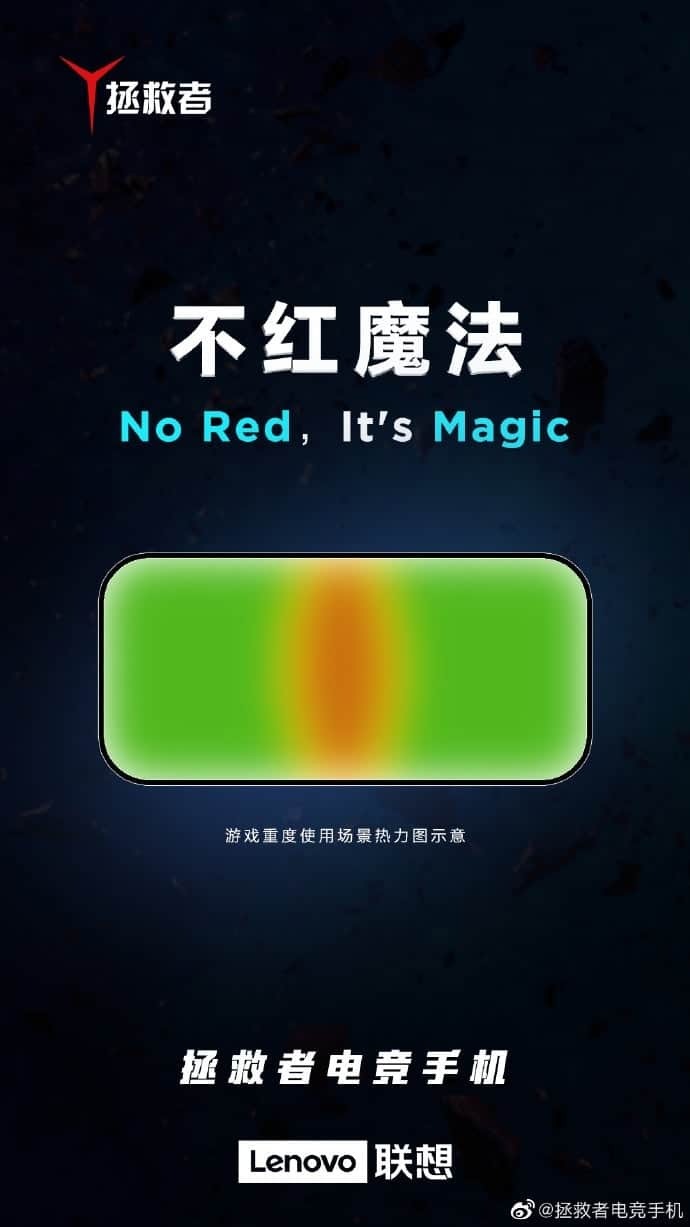 Charging will be performed with USB Type-C connector, 45 W the adapter should be included. The company recently published an eye-catching poster that refers to a 3D two-layer special cooling that should relieve the smartphone of any high overheating.

In terms of the system, the most up-to-date operating system will run on the smartphone Android 10, which will be enriched with a superstructure of Lenovo. From the available parameters, that's all for now.

We expect that the new smartphone could be introduced already in July this year, but we have no official information about it. We will still monitor the whole situation honestly, so if you are interested in a new smartphone, continue to monitor our website regularly.

Get ready for hot summer nights: Baseus Electric Mosquito Killer will rid you of mosquitoes. He got a low price