Slovenská pošta and the new agreement with AliExpress and Wish: Frequently asked questions

You need to know this if you are shopping from China: We asked Slovenská pošta how the new agreement with Aliexpress will work

Couple days ago we informed on the new facts of the notified agreement between Slovak post and Chinese Internet trading platforms AliExpress and Wish.

However, some information was still unclear and many people wanted to answer other questions. Therefore, we contacted Slovenská pošta directly and received an official opinion from a spokeswoman for Slovenská pošta, Mgr. Iveta Dorčáková.

The new agreement at a glance

Through the Czech Post, an agreement was concluded between the AliExpress and Wish platforms, which will relieve customers of unnecessary handling fees for customs procedures in the amount of € 2, € 4 or € 9, depending on the method of customs negotiation. 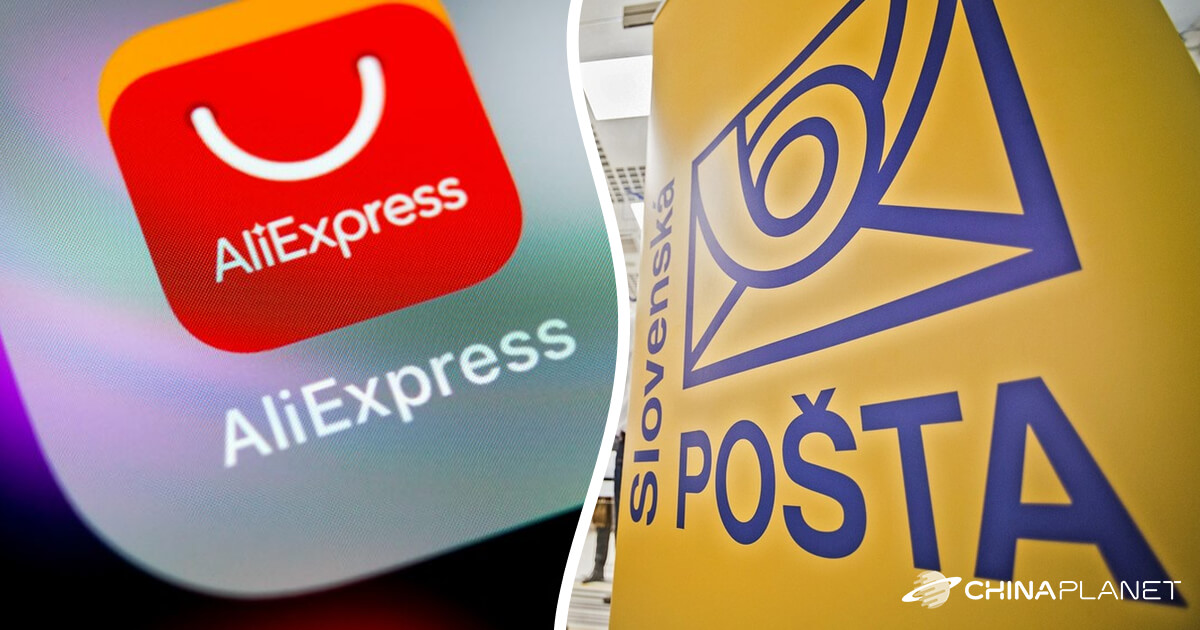 As most Chinese shops have introduced VAT payment directly when ordering, the tax solution is completely eliminated, leaving only customs duties for low-value shipments (products up to € 150). But we also asked the Slovak Post (SP) how it is.

We asked the most frequently asked questions from the people, which we added about our ambiguities. She gave us the answers Slovak Post spokesperson (SP) Mgr. Iveta Dorčáková.

China Planet: On what exact date will the new agreement take effect? From what day? Will this also apply to shipments that were ordered before the date of the agreement?

"The agreement with the Czech Post is already in force and it is up to the sender to start using this flow to transport consignments to Slovakia. And no, it will not apply to shipments before the date of the agreement. "

China Planet: What specific fees will customers save? Will it be 2/4/9 € fees for customs services of SK Post?

"The addressee should save on postal customs service fees, the amount of which depends on the method of customs negotiation. Shipments under the contract will be customs cleared before entering Slovakia and will not be subject to customs control in Slovakia. "

China Planet: For what amount does the agreement apply? Will it be for goods up to 150 €? Will it still continue to be properly cleared above € 150, so will the packages have to go through customs?

"The amount of value of the goods is not important, as according to the agreement these consignments will enter Slovakia already negotiated by customs."

China Planet: Does the new agreement cover all modes of transport on the Aliexpress portal? As Ali offers several types of transport for different goods.

"It's up to Aliexpress, but probably not."

China Planet: Will the new agreement affect the delivery time of the packages? Will it be shorter if necessary?

Shop at AliExpress without worries

It has not yet been clear whether the new agreement is in force or will enter into force this month. Now we know that every new order is minimal from 20 January will pass without stopping at customs and without SP handling fees and customs duties. Spokeswoman Mgr. In answering the third question, Iveta Dorčáková clearly described that order amount it no longer matters in terms of customs clearance. However, we can say this with certainty only for low value shipments (products up to 150 €) and we definitely want to verify this with our test order from a Chinese warehouse, we will of course inform you about the result.

We also continue to recommend AliExpresse from Chinese shipping type warehouses AliExpress Standard Shipping / Saver Shipping and all shipments from the subsidiary Cainiao, which have been in operation for several months duty-free and packages delivered home directly by courier. In this article we also wrote about the new "Combined Delivery", which combines several shipments into one large one.

Despite EU regulation, shipments from China will ultimately arrive safely without unnecessary customs duties and much faster. Fortunately, in the end, the consumer himself won, not the regulations.

The great news is also faster delivery, which will surely please many fans of cheap orders from China. So, after a series of bad news, starting with the approval of the new VAT law from the European Union, good news is finally coming. Ultimately The Chinese have only improved their logistics services, packages from Chinese warehouses will also walk with confidence free of charge and much faster.

Did you know that European warehouses can also be searched on AliExpress?

Almost no one knows this trick on Aliexpress: A very precise way to search EU warehouses

With our newsletter, you will no longer miss any important news about packages from China. Give us a subscription 👇

Red Magic 7 will be a Chinese beast with 165 W charging and high power. New information leaked