This is what the disassembled OnePlus 8T looks like. A dual battery or an improved cooling system is revealed

OnePlus recently released its new smartphone, which is currently the most powerful in the manufacturer's portfolio. New OnePlus 8T shortly after the release, the famous YouTube channel was caught JerryRigEverythingwhich disassembled the smartphone.

What's inside the OnePlus 8T?

The biggest change compared to previous smartphones is dual battery. It was divided into two parts for a specific reason. Although at first glance the battery is complete, it is just a kind of protective cover, under which there are 2 separate batteries. Each has a capacity 2 250 mAh, together with the smartphone has a battery capacity 4 500 mAh. 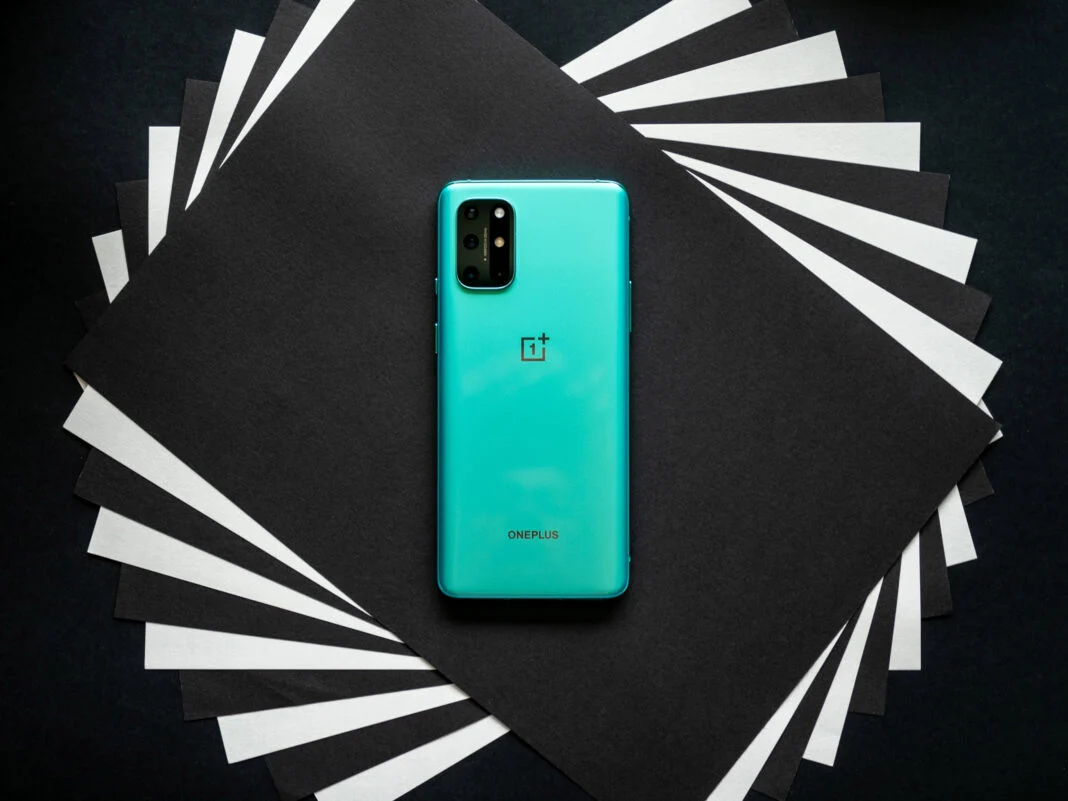 Why OnePlus chose the system dual batteries, is for fast charging. As it was necessary to move to a higher level in the field of charging, this step was necessary. Thanks to this, it was possible to achieve a charging power of up to 65 Wwhich charges your smartphone for less than 40 minutes from 0% to 100%.

In addition to OnePlus, however, other companies such as Oppo, Vivo and Realme also came with the dual battery system. Despite the official certification of water and dust resistance, the new OnePlus rubber seal on almost every corner. Whether it's a SIM card slot, a rechargeable USB-C port or a speaker and microphones.

OnePlus's policy and opinion have been against it from the beginning official certification, as this is just an imaginary "sticker" that users see when they see it. Of course, it also plays a big role final price smartphone, which could be significantly more expensive for some models just because of official certification.

Except for NFC coils we can also see reworked from the video cooling system, which has been greatly improved over the previous generation. We will also find quality materials used here, such as carbon, copper or silver. All of them work closely together to offer the ideal ratio of heat dissipation and cooling of all components. 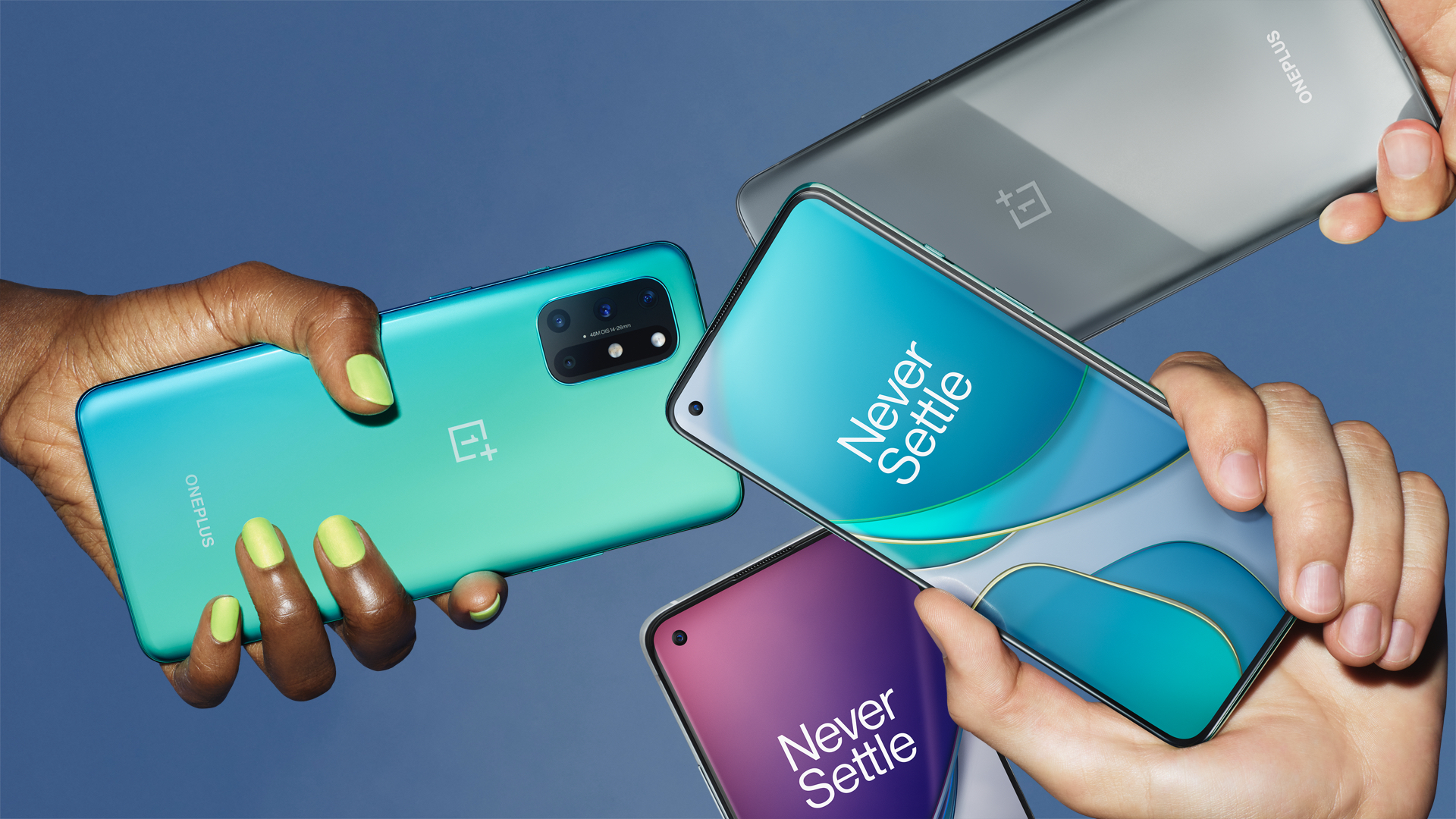 There are even speakers in the speaker small foam balls, which is used to make the speaker sound louder and fuller in any music genre or video.

BlitzWolf BW-BS8 is an unconventional selfie stick with circular LED lighting. It has a tripod, Bluetooth and the lowest price

The back cover of the Huawei Mate 40 RS Porsche Design has been unveiled. This variant will cost up to 2000 €