Realme X7 Lite is supposed to be a novelty in the product line. Leaks indicate a 48 Mpx camera or S-AMOLED

In the beginning Septembra 2020 appeared in the database of the Chinese Certification and Regulatory Society Tena two models of the brand Realme with label RMX2173 a RMX2117. It looks like one of these models will be expected Realme X7 Lite. Not only specifications but also photographs escaped.

TENAA as a source of information about news

The Chinese regulatory and certification body, known by the acronym TENAA, is often a source of information on news from the world of smartphones. The Internet is disseminating unconfirmed information that the model is tagged RMX2117 could be presented under serial designation Q.

Variant RMX2173 could be a smartphone from the recently introduced model line X7. This is indicated by updated data on the parameters of this model. According to the specifications, it is clear that it will be a lower model of this brand. This model is so likely to be introduced in the Chinese market as Realme X7 Youth or Realme X7 Lite. 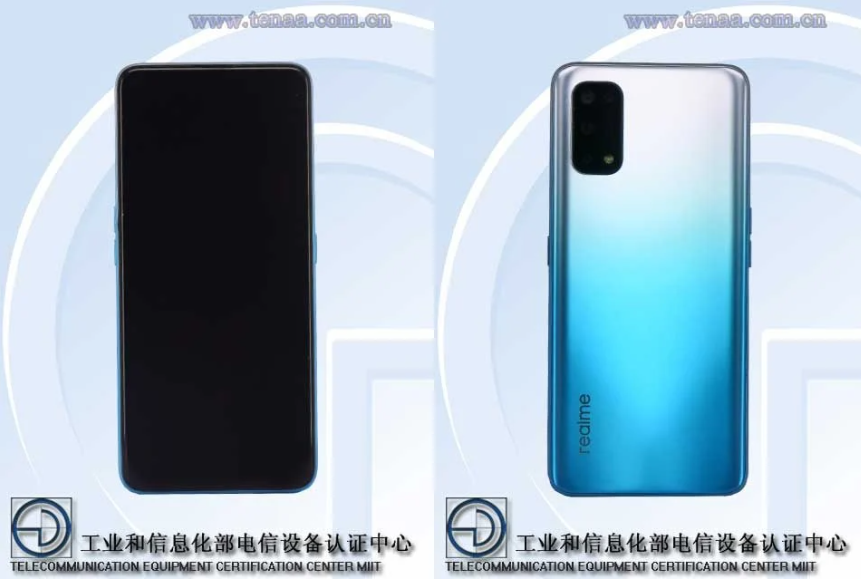 A model with the designation has already been registered before RMX2176. It has almost the same parameters and as RMX2173. The only difference is the weaker camera in the RMX2173.

Please note that this is only unofficial information and nowhere has it been confirmed that it is really a Real X7 Lite.

Other parameters of Realme X7 are identical to model Realme RMX2173.

Display, processor and other parameters

The battery will have capacity 2100 mAh. The smartphone will be powered by an 8-core processor with frequency 2.4 GHz. Versions with should be available 6 or 8 GB RAM and memory 128 or 256 GB. It will not be missing Android 10 and support microSD card.

The Hubsan Zino Pro drone has a 4K camera, a range of up to 4 km or a duration of 23 minutes. With new coupons, it has great prices