We know the complete specifications of the Realme X50 Pro Player Edition gaming smartphone. It will be a real beast

Realme X50 Pro Player Edition is one of the upcoming eight products Chinese society. As early as May 25, news will also be presented at the conference with this gaming smartphone.

However, the latest information reveals all its key specifications thanks to the TENAA certification authority. The smartphone codenamed RMX2072 will be the most powerful Realme will ever present!

The specifications that were waiting for everyone were definitely fulfilled. The Chinese company confirmed the three main parameters on its Weibo account with a poster. 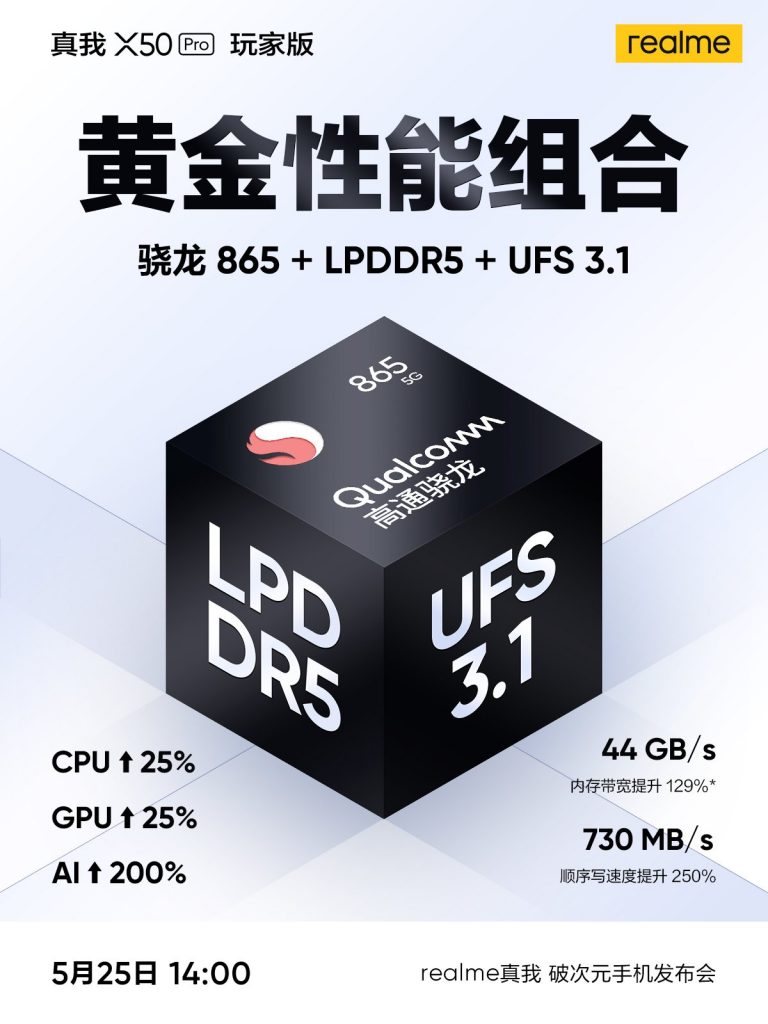 They won't be missing either LPDDR5 RAM memory. Realme X50 Pro Player Edition also gets very fast UFS 3.1 a repository that encloses the triangle of the main drawbars.

Other parameters of the Player Edition of the smartphone were found thanks to Tena certification. This list already contains all the information about the device. We can see from it that it is almost identical to a smartphone with the Realme X50 Pro, but it has slightly weaker cameras. 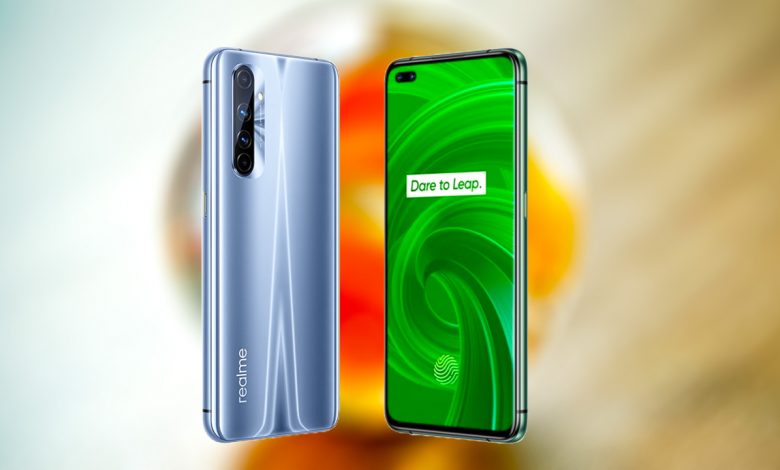 Capacities themselves and fast charging

The mentioned LPDDR5 RAM can get up to 12 GB capacity and fast storage up to 512 GB. The Realme UI system will of course be built on Android 10.

The accumulator is referred to as a dual battery with a capacity of 2055 mAh, ie together 4110 mAh. He should also support fast 65 W charge.

A new US rule may prevent Huawei from shipping chips. HiSilicon processors are also at risk

Honor began to focus on television. The X1 is a great premium Smart TV