Today, Realme held conferences on two fronts. 8 products were introduced in China and another 3 in India. The already well-known Realme X50 Pro Player Edition gaming smartphone was launched in both markets.

We have already written about this news extensive article with leaked specifications that we can now confirm or refute. The design is almost identical to the flagship X50 Pro, but we register changes in equipment.

The design remained the same

As the name suggests, the Realme X50 Pro Player Edition is based on the Realme X50 Pro. Its design is essentially the same as the change on the back. A reflective element is carried around the rear camera assembly, in which the flash and the inscription are stored. The change is still at the frame of the main sensor, it no longer has a distinctive orange. It is available in silver a black color. 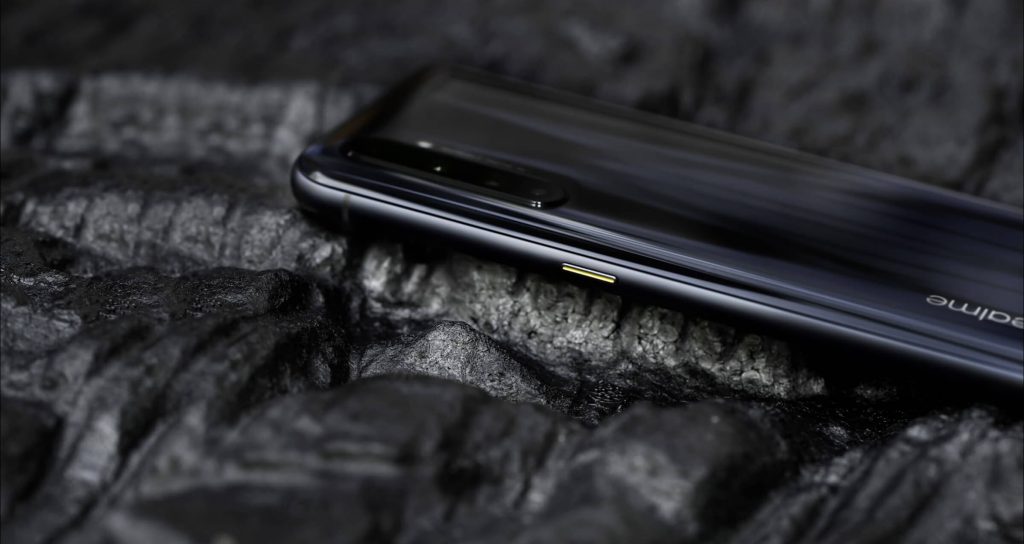 There is probably no need to clarify specifically that the main the target group is players. Its design is rather carried in a classic style.

This is not a top display in the gaming smartphone segment, but we can talk about better endurance here thanks to not the highest frequency of the display. However, he cannot compete with such a Black Shark 3 or Nubia Red Magic 5G.

Under the hood is the latest piece from Qualcomm's workshop Snapdragon 865 with support 5G networks. At the moment, the smartphone cannot be moved higher in terms of performance. The graphics processor is, of course, the Adreno 650.

He's second to him 12 / 8 GB operating memory RAM type L by the side s 128 GB UFS 3.1 internal storage. The smartphone received a 6 GB variant, but it is of the LPDDR4X type.

A great highlight of the specifications is unequivocally 65 W fast charging called SuperDart. This is done via the USB Type-C connector. The battery has received capacity 4200 mAh.

In terms of cameras, we come to the first difference compared to the Realme X50 Pro. The novelty aimed at players offers slightly worse sensor specifications. 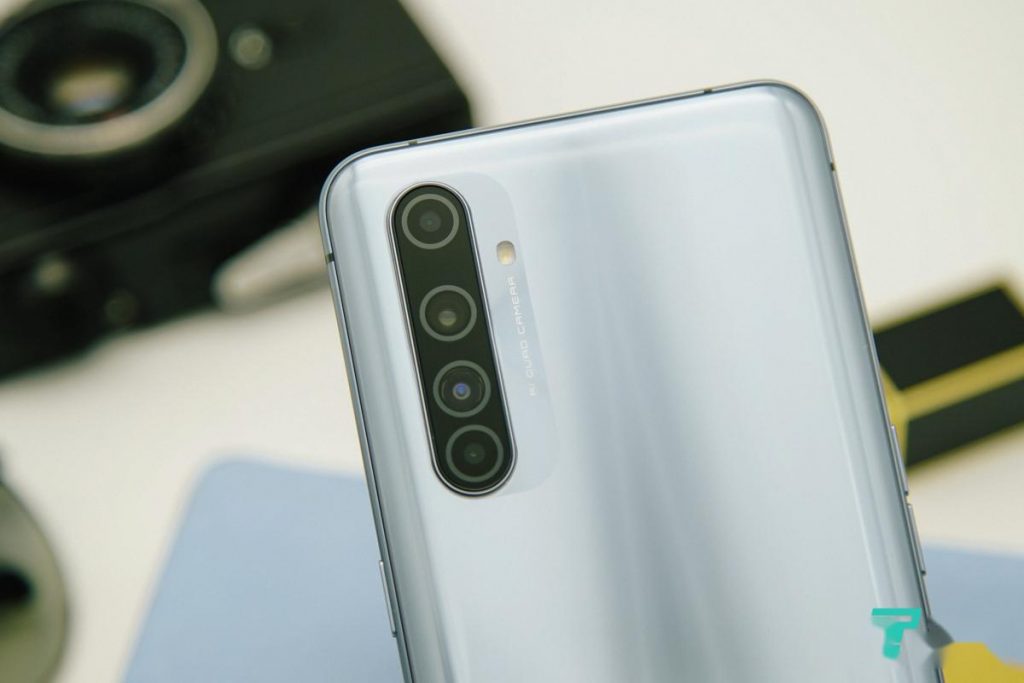 There is a pair of selfie cameras in the perforation on the front namiesto 32 + 8 MPx replaced 16 + 2 MPx sensors.

As for the back, the four sensors are in the following configuration: 48 MPx main sensor, 8 MPx wide angle sensor with a viewing angle of 119 ° and dva resolution sensors 2 MPx. Again, this is a shift for the worse compared to the basic X50 Pro 5G.

As the right high-end smartphone of 2020, the Player Edition must also include support Wi-Fi 6 standard. There is also 5G connectivity, NFC or a special tactile vibration motor. These are already known haptic vibrations. 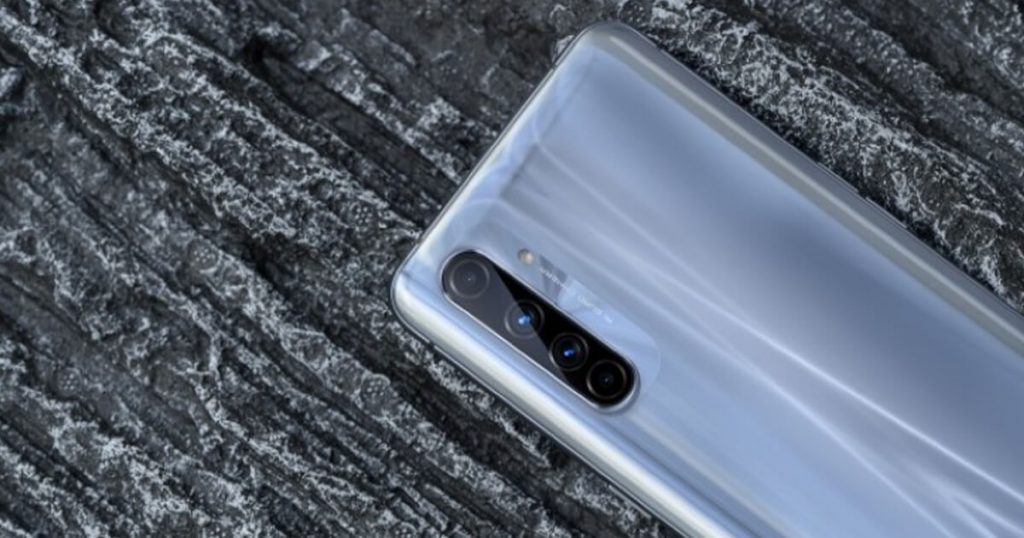 It also contains VC cooling (Vapor Chamber), which works on the principle of a liquid and it circulates in certain parts. It also has Dolby Atmos stereo speakers with Hi-Res Audio for a better gaming experience.

The system is built on Android 10 with the Realme UI extension.

We'll see when the smartphone reaches global retailers. It has support for all networks, including ours, so all you need is localization of the system. Keep following us for more information.

The Realme X3 SuperZoom is coming tomorrow. We have the first views on the design, specifications and price of the upcoming smartphone