Realme X3 SuperZoom with 60x zoom for Europe on May 26

The Realme X3 SuperZoom is coming tomorrow. We have the first views on the design, specifications and price of the upcoming smartphone

Mark Realme is preparing for the European performance its new smartphone with the name Realme X3 Superzoom. The official launch will take place already May 26 2020 and we now know the shape of the smartphone, its price and also the technical specifications.

Technical specifications of the upcoming smartphone with the designation Realme X3 Superzoom escaped thanks to a German portal Winfuture.de. The phone should contain 6,6" a display with a double space in the upper left part of the screen, which should be used to place a pair of front cameras.

A similar shot in the display already Realme offers, for example, on your smartphone X50 5G. The display should have a resolution of Full FD +, but will not offer a high refresh rate, even at the level of 90 Hz, following the model of the model already introduced Realme 6 Pro with the same diagonal or design.

Snapdragon 855+ and plenty of memory

According to available information, the model that will be on sale in Europe should include last year's Qualcomm flagship processor Snapdragon 855 +, 12 GB memory RAM, but also 256 GB internal UFS 3.0 storage (without the possibility of expanding with a microSD memory card).

The name of the smartphone is derived mainly from its photographic equipment. This includes up to 60x hybrid zoomwhich can zoom in on truly distant objects. You can see the strength of this zoom in the photos below. 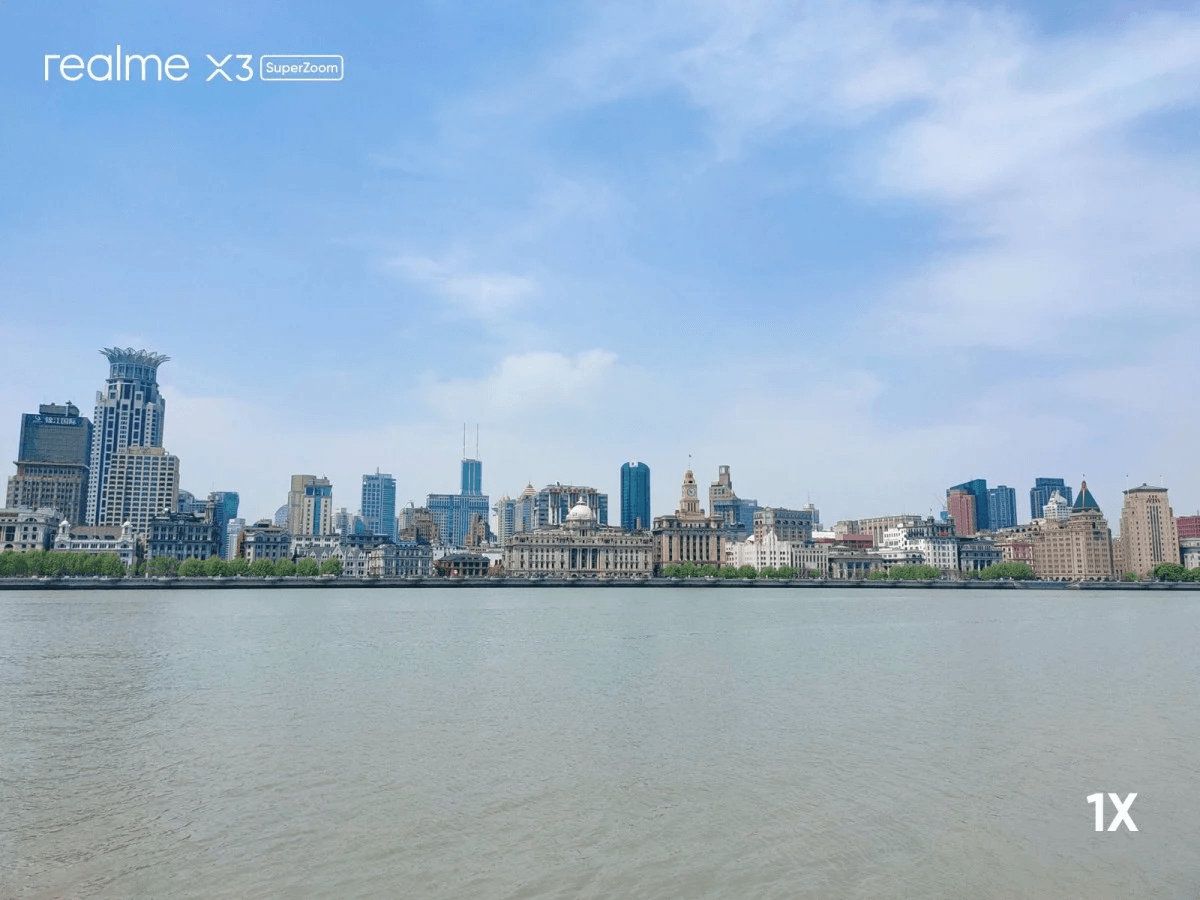 The main camera has a resolution 64 MPx and it is specifically the Samsung GW1 sensor. It is supplemented by 8 MPx telephoto lens with 5x optical zoom and optical image stabilization. It's not missing 8 MPx ultra-wide sensor a 2 MPx "Macro" sensor. The front camera has 32 MPx sensor and secondary 8 MPx depth sensor.

It will also be available 4200 mAh battery with very fast 65W SuperDart charging. The fingerprint reader has found a place on the side edge, the socket for SIM then the card in the bottom one. The 3,5 mm audio connector will also be missing this time.

The operating system will be available on the software side Android 10 together with a graphic superstructure Real UI from the manufacturer. The weight of the device stopped at 195 grams and its thickness subsequently to 8,6 mm.

It will be on sale in a gradient blue and white color version, while the selling price should be at the level of 499 € / $545. As we have already mentioned, this is a performance for the European market and the device will be available in our country on May 26.

To find out everything about this smartphone, watch ours as well Facebook whether Instagramso that you don't miss anything.