In the previous article, we brought you initial specifications of Realme X3 and Realme X3 "SuperZoom" smartphones. The leaks mostly concerned the battery, charging speed and 5G.

In this article, we will introduce you to some other specifications from the mysterious "SuperZoom" model focused on the camera.

We can look forward to a periscope lens and an incredible 60x zoom.

Milky Way from your mobile?

The Realme X3 SuperZoom smartphone is one of three models in the Realme X3 series. The suffix "SuperZoom" conspicuously indicated that this particular smartphone would be unique with its camera.

Expectations have been fulfilled and thanks to the available leaks, we can already look forward to the implementation of a periscope lens. In combination with the software, it can bring an incredible, up to 60x zoom.

According to a well-known informant, the mode with this extreme zoom should be called "Starry Mode".

Even Realme's chief executive has already confirmed this information. He published a photo of the Milky Way on his Twitter profile, which comes directly from the mentioned smartphone.

Announcing realme's next leap in camera technology with 60x Zoom & Starry Mode on # realmeX3. I urge you to take it #realmeSuperZoom challenge and try clicking a better pic than this with your smartphone.
RT and reply using # realmeX3. pic.twitter.com/9SidiG6QKg

In April of this year, the Realme X3 SuperZoom smartphone was certified by the Thai certification company NBTC and also appeared on the list in the Geekbench benchmark.

The Realme X3 SuperZoom is likely to be powered by a Snapdragon 855 / 855+ processor along with 12 GB of RAM. The battery capacity will be 4200 mAh and will support 30 W fast charging. 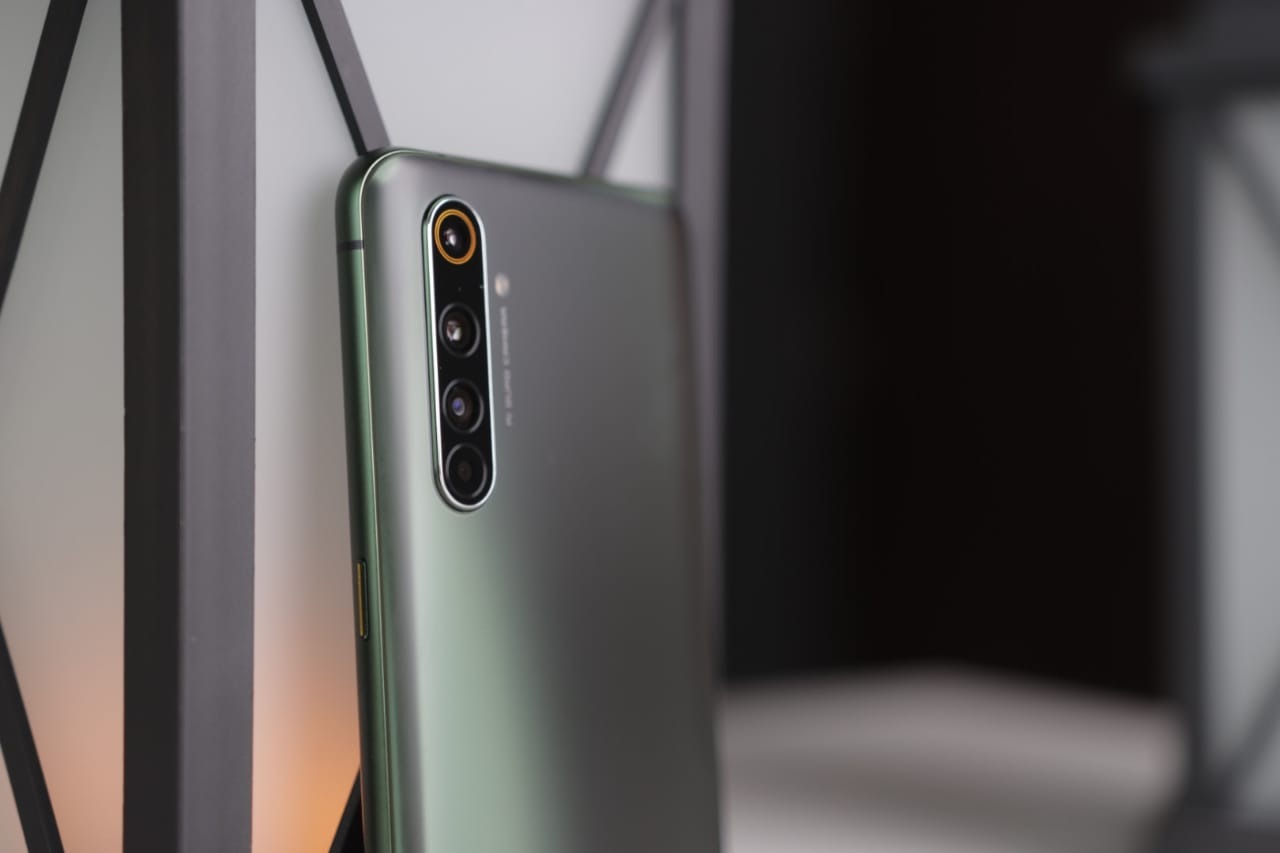 The Realme X3 SuperZoom should be introduced side by side with the basic Realme X3 model and the Pro version - Realme X3 Pro. He recently appeared in the AnTuT test under the name RMX2072, where he scored a great 600 points.

We do not have more information available at this time. For hot news from the Chinese world, don't forget to regularly follow our website and subscribe to the newsletter.

You will also find the latest information and events as well on our Instagram China Planet.

The Lenovo M2 electric scooter is a new competition for Xiaomi. She received a very good price