We know the date of the Realme X3 SuperZoom for Europe. It will also have a 60 Hz display with a 120x zoom

It is approaching the first half of 2020 and Realme in addition to the eight new products in China and India, it also wants to close it with a smartphone for Europe. Real X3 SuperZoom will have an advanced periscope camera.

The good news for us is that the smartphone will be launched for our market. It will happen already May 25which is in a few days. The company announced this on its social networks. 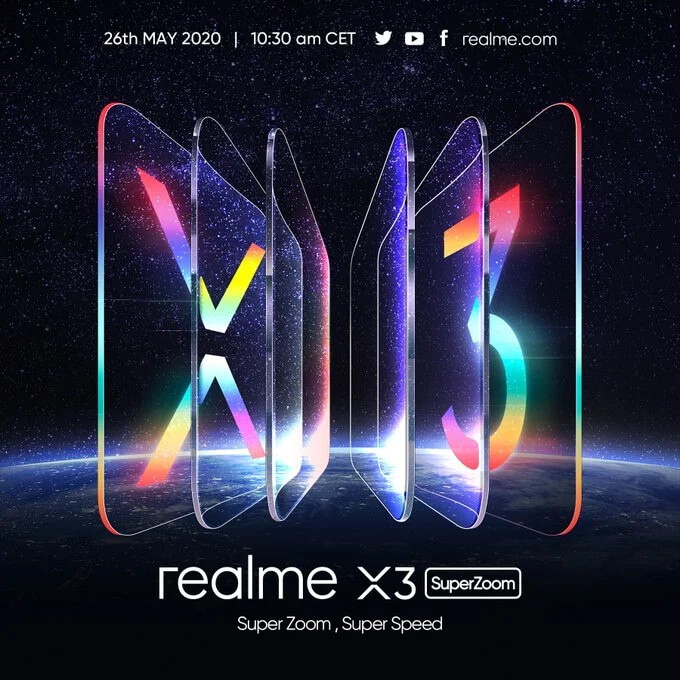 The Realme X3 SuperZoom, as the name suggests, will have the ability to zoom in as a major highlight. This will make him special periscope sensor. It should have 8 MPx, 5-fold optical zoom and 60-fold digital zoom. 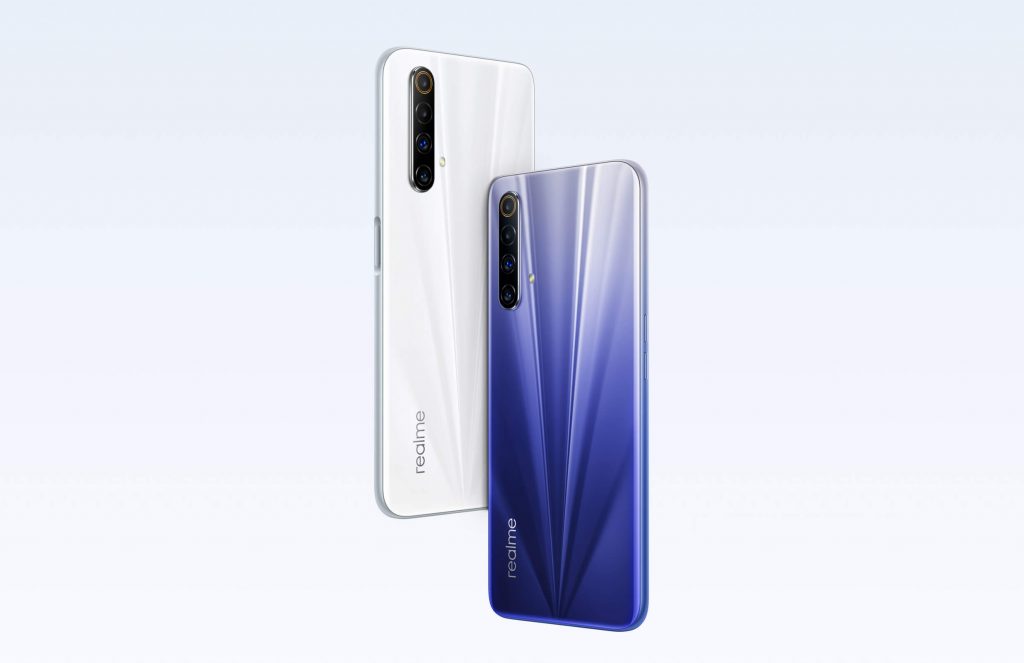 Next, there will probably be a main one on the back 64 MPx sensor, 8 MPx wide angle sensor and finally 2 MPx macro sensor.

The parameters indicate a large form of the Chinese Realme X50m, from which the quantity was based leaks and speculation. However, according to current information, changes are taking place in some specifications.

Another significant parameter is clearly the display. Like the aforementioned Chinese X50m, the Realme X3 SuperZoom could get 120 Hz refresh rate. It is about 6,57 "IPS panel with FHD + resolution. 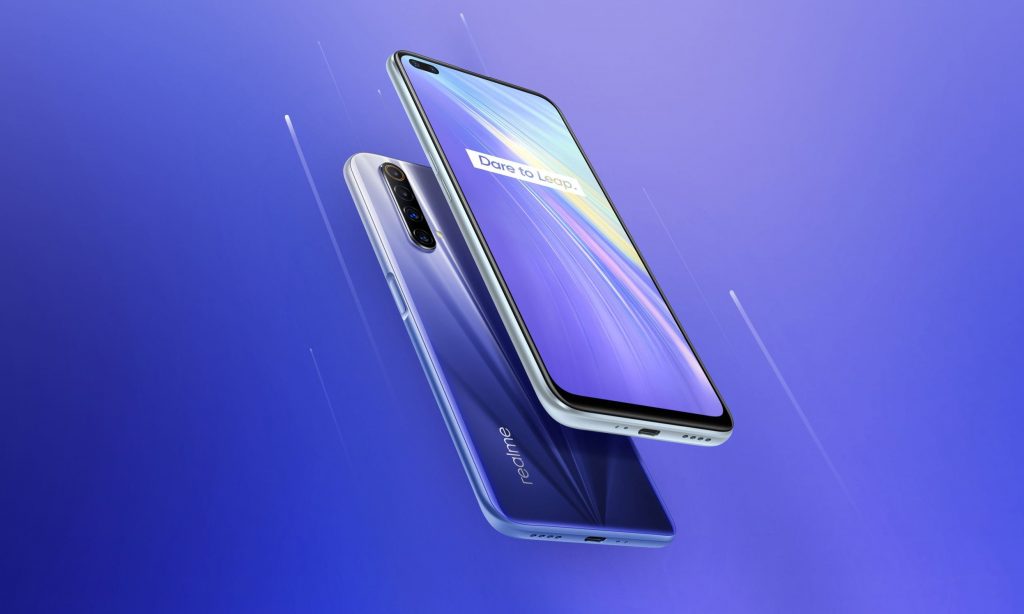 Use of IPS panel namiWe can often see even more advanced AMOLED from Realme. This is a reduction in production costs, as the display is one of the most expensive components. However, we would prefer to see AMOLED with a lower 90 Hz frequency.

News suggests that under the hood could be last year Qualcomm Snapdragon 855 + processor manufactured by 7 nm technology. Realme X50m also contains a 7 nm processor, but it is a cheaper Snapdragon 765G.

The battery should have an average capacity 4200 mAh and support 30 W fast charging, which is slowly becoming standard.

The front can also be dual 32 MPx selfie camera in a larger shot. It should be available in white and blue. We do not know the price yet.

With this BlitzWolf portable monitor, you can play your game console everywhere. It has Full HD resolution and a friendly price

PRICE N145 is a laptop with a beautiful keyboard, Core i7 processor and an interesting price