Realme X3 Pro appeared in photos. It should also bring a 120 Hz display

The alleged Realme X3 Pro appeared in the leaked photos. It should also bring a 120 Hz display

The final names of these devices are not yet known. Except for the model RMX2121, the complete specifications of other smartphones have already appeared in the database Tena. 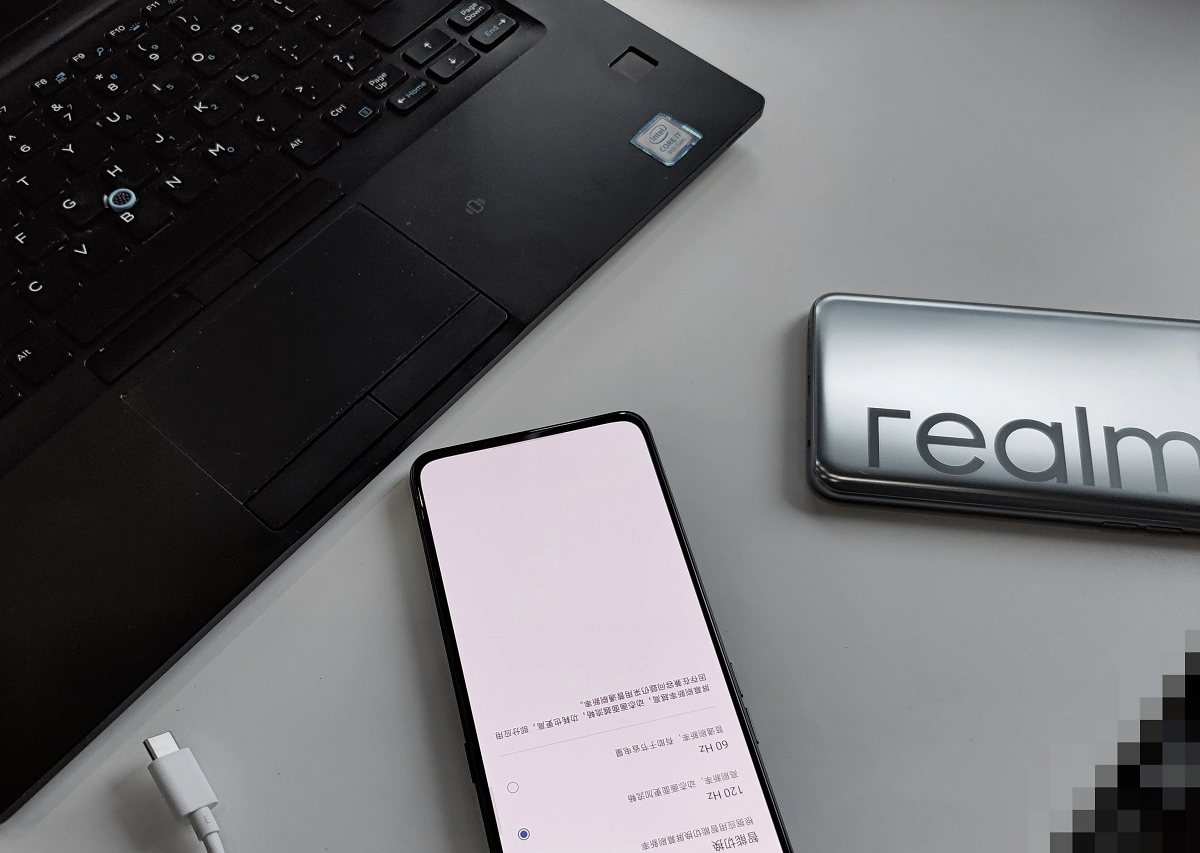 Last year, Realme launched a mid-range smartphone Realme X2 and flag model Realme X2 Pro. In June, the division Realme india launched the sale of successors in the form of Realme X3 a Real X3 SuperZoom. The Chinese company has not yet announced the Realme X3 Pro smartphone.

The X-Series flagship shown in the image may just be Realme X3 Pro.

Realme X2 Pro, which debuted in October last year, coming up with a refresh rate display 90 Hz. According to leaker, the upcoming flagship is the series Realme x equipped with a curved display manufactured by Samsung, along with technology COP.

The display supports a refresh rate of up to 120 Hz, while maintaining a very thin profile of the lower frame. As can also be seen in the picture below, the alleged Realme X3 Pro allows users to switch between refresh rates 60 when 120 Hz. 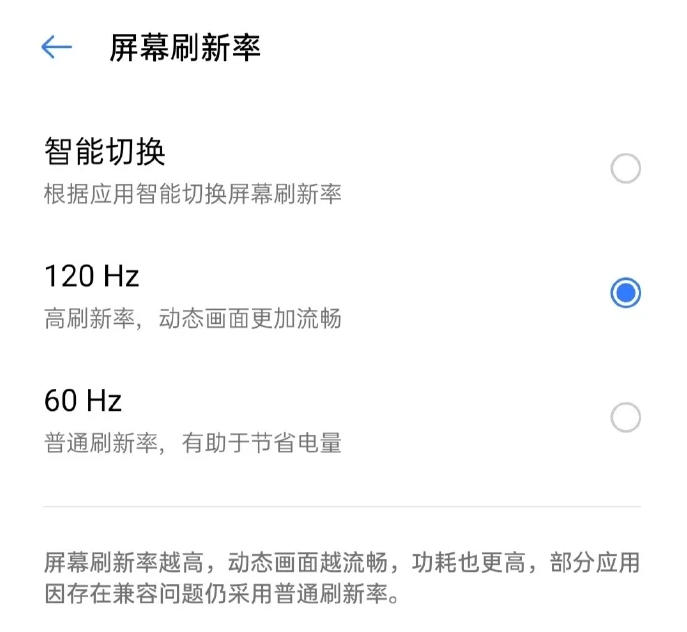 However, no further information on the detailed specifications of the smartphone is available yet X3 Pro. The flagship model could be powered by a processor Snapdragon 865 from Qualcomm. We believe that the next reports will bring more information about the parameters of the new Realme model.

If you do not want to miss important information about this or other products, don't forget to follow us on our social networks and subscribe to the newsletter below. With your subscription, you will also get great discounts on products and at the same time the best prices.

DIGOO DG-FR200 is an extremely cheap smart clock radio with LED display. We also have a coupon