Realme Watch will receive 20 new dial designs in the update. You can also name 6 of them

Spoločnosť Realme offers a very attractive and affordable watch Realme watch. Now there are up to 20 new dials, of which up to six can be named. This activity is also connected with a competition from the workshop of the Chinese manufacturer itself.

A watch Realme watch from this popular Chinese manufacturer were launched at the end of May 2020. Since the official introduction, thousands of these available smart watches have actually been sold to date.

With their square shape of the dial were originally listed only with twelve different designs of the dials themselves. However, many more have been promised through OTA software updates. Realme CEO Madhav Sheth has now revealed that smart watches will soon receive new dials.

As promised we are soon bringing new watch faces to you #realmeWatch. Before we do it, here's your chance to name the watch faces yourself. Participate on the #realmeCommunity and get a chance to win a #realmeBudsQ.https://t.co/blP9cMK8vr pic.twitter.com/3Gk1qUeGTS

In a post released yesterday by the company's top official, he asked fans to name six new dial designs. Those who join will even get a chance to win a pair of new true-wireless Realme Buds Q headphones. In total, however, we can look forward to up to 20 new dials.

The image that was attached to the post itself points to six dials that users can use to create a name. It is a pair of digital and four analog dial designs.

If you want to enter the competition with Realme, send their names for the dials in the following link. The deadline for submission is tomorrow, July 9, 2020. Realme will select some names for the vote, which will then run from July 10-14, 2020.

Holders of naming ideas that will be actually selected for voting will receive the mentioned wireless headphones Realme buds q. In addition, if your contribution wins in the July vote, you will also win the available watch RealmeWatch. You can read the rules of the competition in this reference. 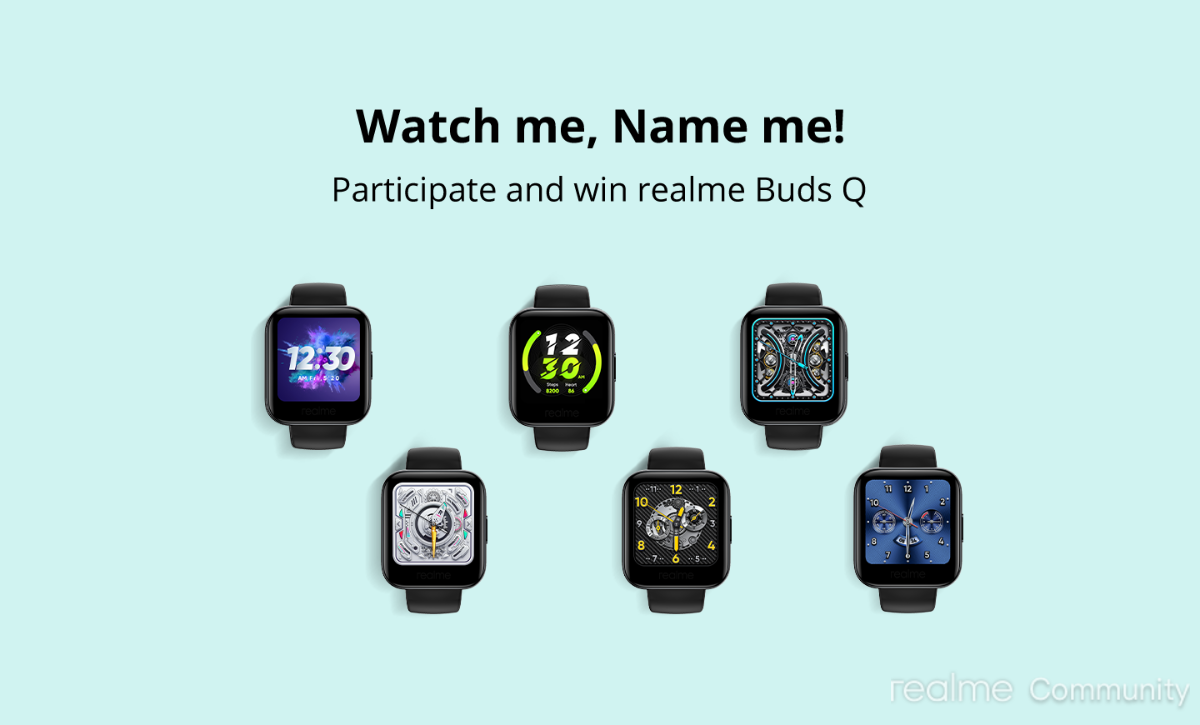 The manufacturer has not yet specified the date when the software OTA update will start. New watch dials Realme watch however, we expect it in the near future, approximately after the end of the competition for Realme products.

If you are interested in purchasing these smart watches, their global version is offered by the official Realme dealer on AliExpress. 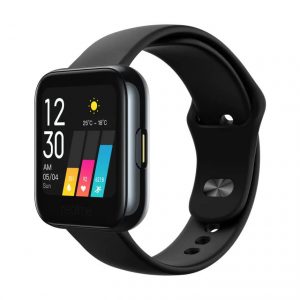 Do you like the new Realme Watch? Would you consider buying this product? You can write your observations and opinions to us in the discussion below the article.

Baseus 7 in 1 docking station has 3x USB, USB-C, image mirroring from a smartphone or HDMI with a lower price