Realme V5 will have a Dimensity 720 5G processor. It will soon go on sale with a good price

Chinese Realme has a new product line bearing the V mark. Historically, the first piece will be the Realme V5 and will bring the new MediaTek Dimensity 720, which introduced only this month. In addition, it will bring other interesting parameters, which you can read about below.

Realme V5 will be introduced soon

The official presentation of Realme V5 will take place today, July 27. Inclusion of news for sale in the store Tmall reveals that the product will receive a discount from the beginning. Some key specifications are also revealed, including the processor used. 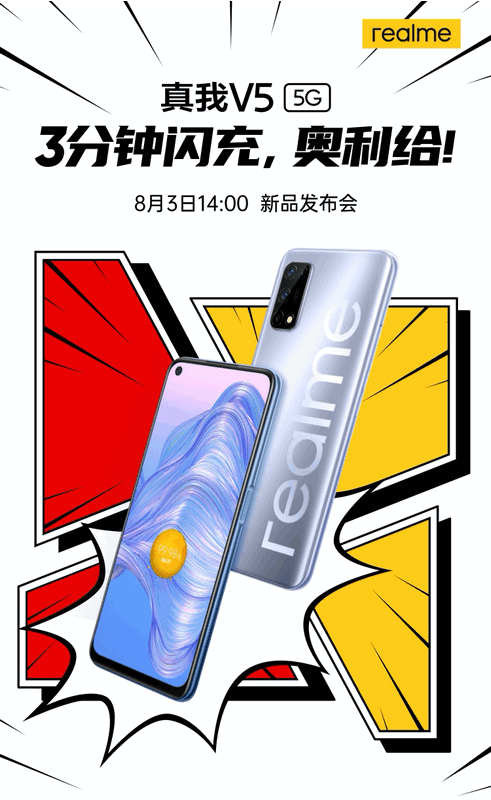 According to the supplier's website, we know that the start of sales will take place on August 3. By the way, it's exactly a week after the actual introduction of the smartphone.

The mentioned chipset will be MediaTek Dimensity 720, which is a middle-class chip with support for the most modern fifth-generation networks. The front will be dominated by a 6,5-inch display with a fully sufficient resolution of 1080 x 2400 pixels (Full HD +).

We also know that in the so-called "punch-hole" in the upper left corner there will be a front "selfie" camera with a resolution of 16 MP. 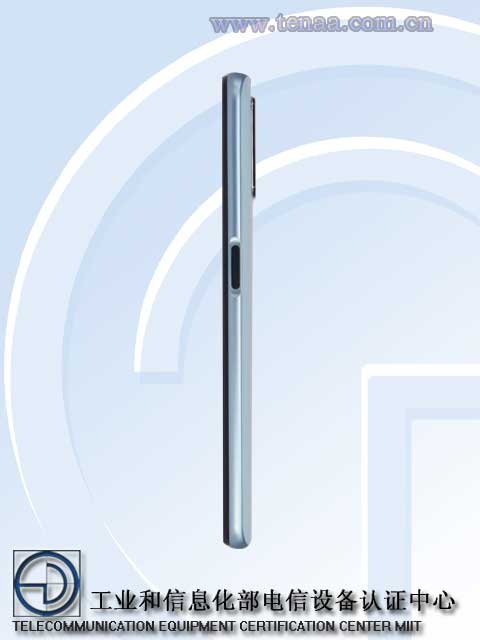 However, it will also be happy to support the expansion of the memory with a microSD card, up to a capacity of 256 GB. Potential applicants will have a choice of three color editions.

He will try to be interested in silver, blue and the so-called "Light of Dawn", which probably has hints of orange.

In the end, it was possible to reveal the use of up to four cameras on the back, while the primary sensor will have 48 MPx. It will be complemented by sensors with resolutions of 8 MPx + 2 MPx + 2 MPx.

It goes without saying that the Android 10 operating system is also supported Dual-SIM and a 4 mAh battery. The price of the novelty is expected to be somewhere on the level 170 € / USD 200.

These are the best Chinese laptops up to € 250. There is no lack of a fast SSD or enough RAM