Spoločnosť Realme started this year with the introduction of the Realme X50 5G and its improved model in the form of the Realme X50 Pro 5G. It debuted in February, followed by the X50m 5G in April, and then the X50 Pro Player Edition in May. The company has not released any other smartphones since. Today, however, the company unveiled a new one at the conference Realm V5 5G, which is also the first model in the new V series of smartphones.

The new Realme V5 5G has 6,5 ″ Full HD + IPS LCD resolution display 1080 x 2400 pixels and aspect ratio 20:9. The display also offers 90 Hz refresh rate a 180 Hz sampling frequency. The front of the smartphone is covered by up to 90,7% of the display, which is additionally protected by a protective panel Gorilla Glass 5.

It is hiding in the upper left corner selfie camerawhich offers resolution 16 MPx and brightness f / 2.0. In addition, the selfie camera also has functions such as HDR, background blur, panorama, facial beautification, shutter gestures, time-lapse, or Full HD video at 30 frames per second.

Realme it also has a huge battery with a capacity of up to 5 000 mAh, while it is not missing even fast 30W SuperDart charging. Realme claims to fully charge the smartphone using the technology Superdart it only lasts 65 minutes. You can also use your smartphone to charge other devices using the recharge function. Despite the fact that it is located large 5 000 mAh battery, weighs Realme only 194 g. 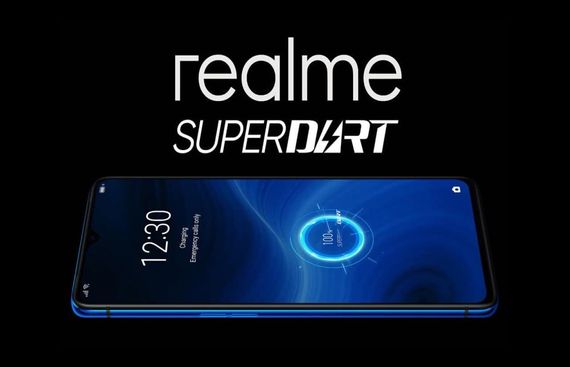 processor Dimensity 720 from MediaTek with dual 5G mode provides along with 8 GB memory RAM type LPDDR4x and 128 GB of UFS 2.1 enough power for everything. 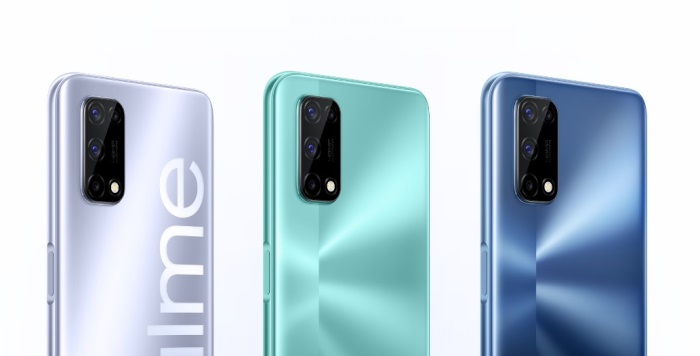 Other features available include a fingerprint scanner on the side of the smartphone, a microSD card slot and a speaker with Hi-Res sound support.

Realm V5 5G will be in China put on sale already August 7. It will be available in three color combinations - silver, green and blue. Company Realme has not yet commented on whether it will bring this smartphone to the international market.

Oukitel WP5 Pro is a rugged smartphone with IP68 protection, a gigantic 8 mAh battery and Android 000