Photos from the warehouse revealed a 43-inch TV from Realme

For the first time, information has appeared on the Internet that Realme is about to launch its own TV. In addition, this information is now confirmed, thanks to several photographs directly from the warehouses. In the pictures it is possible to see the package on which the product Realme TV is written. 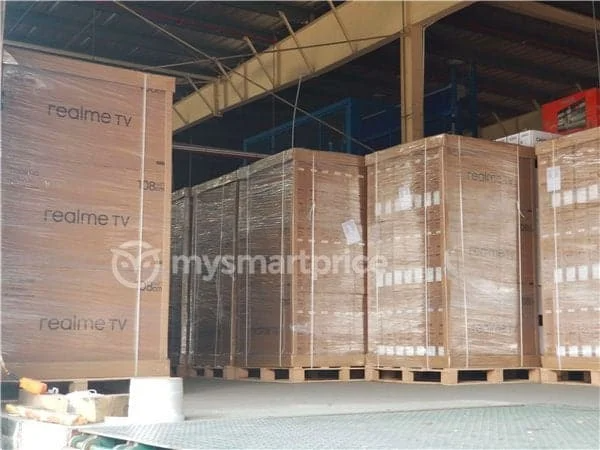 The boxes reveal the dimensions and services of the TV

Recently, the TV itself appeared on the official website of the manufacturer for India. Cardboard boxes show the dimensions of the diagonal of 108 cm, which in recalculation does 43 inches. We will also mention the fact that it is also rumored to reveal variants with a 32-inch and 55-inch screen diagonal. 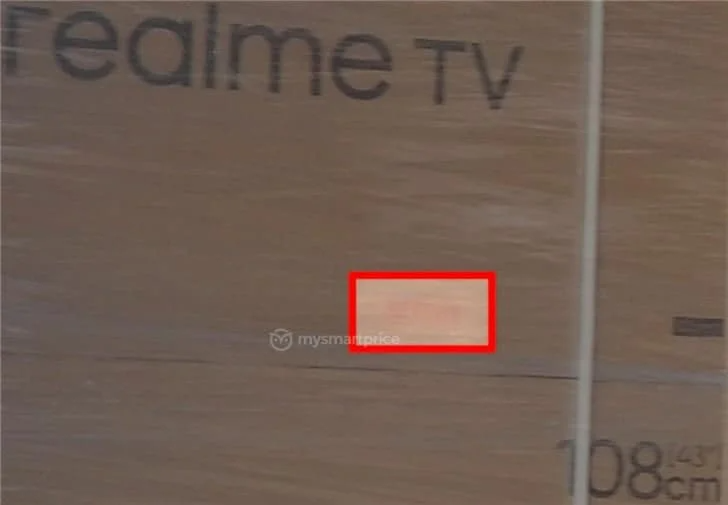 We think that if this happens, it will only be different size variants. However, the possibility that the company will present more than one model line of televisions is not ruled out.

After a closer look at the package, it is also possible to see the inscription "Netflix", which indicates the integration of this service into Realme TV itself. The TV will also feature the Android TV operating system and the integration of Google Assistant.

The Realme TV show will take place in a few days

According to our data, Realme has been preparing television for a long time, so many expect an early introduction of this device. The company finally finally announced the launch date of this product, which will take place already May 25.

The event takes place in China's home. The company has to present others here together with TV eight devices, which we are also looking forward to.

We are just waiting for information on whether the TV from this company will be sold outside the Chinese market. By the way, Realme is not the only smartphone manufacturer to make TVs.

We can also mention, for example, Huawei, Honor or OnePlus, who also prepared their own TV models a year ago. Finally, we will mention that on May 25, we will see the Realme Watch smart watch, new smartphones, headphones and power bank at the same event.

Do you use any electronics from Realme? Let us know below in the comments if it is, for example, a smartphone and how satisfied you are with the product.

Realme is preparing 8 new products. There will also be a new gaming smartphone with Snapdragon 865