Realme is already planning May 25 a conference at which, in addition to the main products, smartphones, it will present other gadgets and devices. These include Realme Buds Air Neo headphones as well as Realme Powerbank 2.

Both news are officially announced on the official Realme Twitter account. Along with Air Buds Neo and Powerbank 2, a Realme Band, Realme Watch and Realme TV are also waiting for us.

The new TWS headphones, which are inspired by the design from Apple AirPods, will come next tomorrow. Of course, they will also have a charging box in the package. They will be available in three colors: white, green persimmon and red.

It's time to make the #RealChoice and take your gaming experience a notch above with the Super Low Latency Gaming Mode of the #realmeBudsAirNeo.
Launching at 12:30 PM, 25th May on all our official channels!
Know more: https://t.co/Bgr5hT2rQE pic.twitter.com/hT1ebCQatd

They should also contain ENC (Enviroment Noise Cancellation) technology that will take care of minimizing ambient noise. It will work inside 13 mm converter with Large Boost function.

Endurance should be at a decent level 17 hours also with charging box. Separate headphones last to play 3 hours. They will operate on the principle of Dual Channel transmission together with low delay.

The price of these really decent headphones is the biggest attraction. They appear to start selling from INR 2, which is approximately € 36 / $ 40.

Realme already has one power bank in its portfolio and now it's time to add another. The new Powerbank 2 will have capacity 10 000 mAh with support for fast 18 W charging. 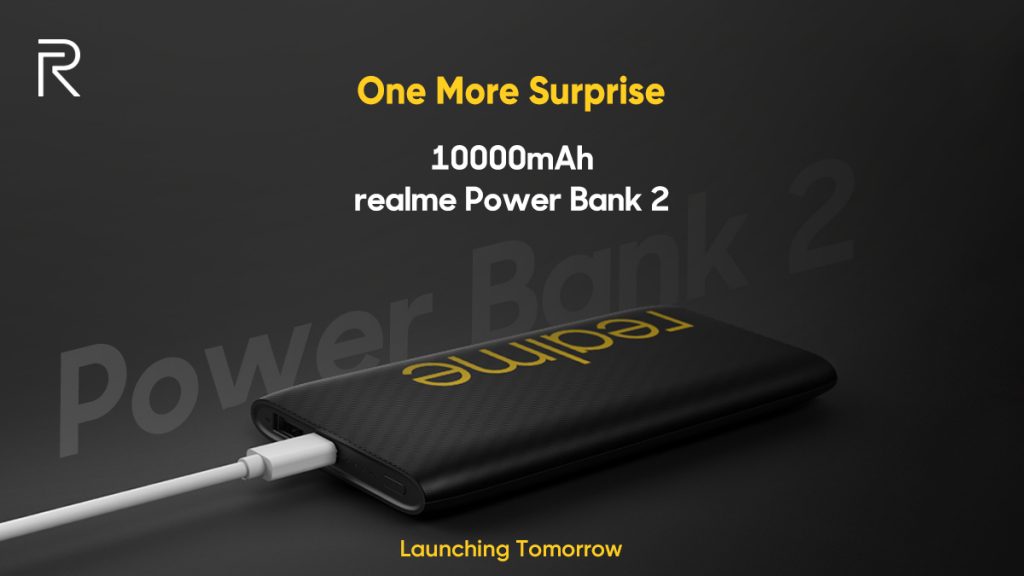 As well as headphones, this external power source is reported on a Twitter account. They also showed a design that is almost completely different from the previous generation. It has a dark design with the manufacturer's logo on the top.

According to the picture he has one USB-A port a USB Type-C portin which the cable is connected. There are also LEDs to indicate the battery status. The price is not known yet and its performance is waiting for us tomorrow from 12:30.

BlitzWolf BW-HL2 is a wonderful smart watch that measures your blood pressure and oxygen. Their price will surprise you