Realme Race: The brand's flagship will be unveiled this month

The new Realme Race will be the brand's flagship for 2021. Performance this month

It's time for smartphone manufacturers to start introducing their flagships for 2021. Paradoxically, the first was Xiaomi, who introduced its Mi 11 late last year. We will see the global version on Monday. We had the opportunity to see the new Samsung smartphones in January and the flagship smartphone will be introduced in February Realme race.

Realme Race with the powerful Snapdragon 888

Realme was one of the first companies to announce that their new flagship will be powered by Qualcomm's most powerful processor, Snadragon 888, already in the first quarter of 2021. The new TOP model of the manufacturer was code-named Race and will offer this processor.

The Realme Race will be presented after the Chinese Spring Festival (Chinese New Year), which will take place on February 12. We do not yet know the definitive name of the device. In addition to the super powerful processor, the novelty should also receive a large operating memory with capacity 12 GB.

Android 11 and the Realme UI 2.0 extension

In addition, it will be available 256 or 512 GB storage and the operating system will be the latest Android 11. The manufacturer will improve it even more with his superstructure Realme UI 2.0. It is said that the device comes in two versions - Vanilla and Pro. 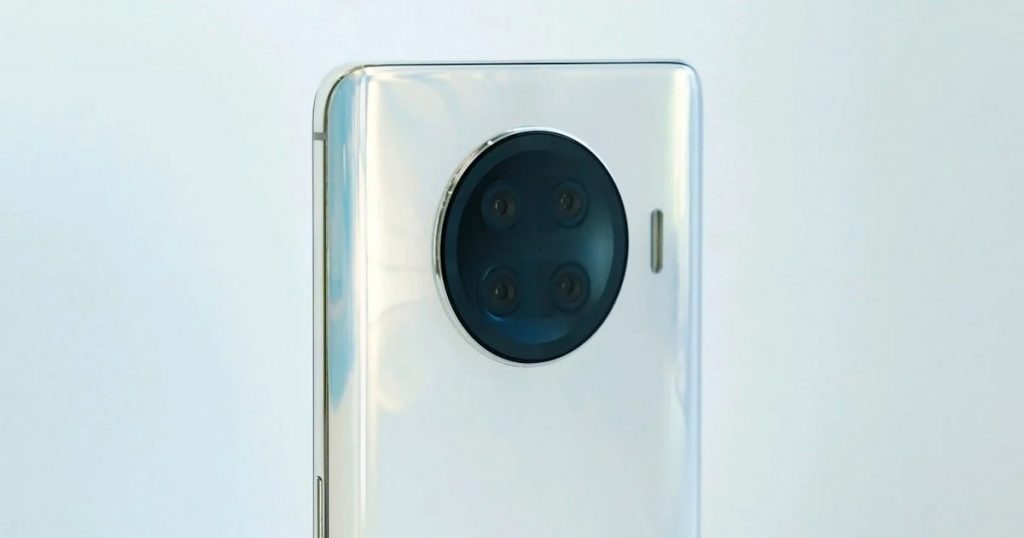 He gets the mentioned 12 GB of RAM for the model. In addition, you can look forward to a state-of-the-art diagonal display 6,8". It will be about OLED panel with fine Quad HD + resolution and refresh rate up to 160 Hz.

The smartphone also impresses with other parameters. Realme is a manufacturer that is known for its smartphones that can be charged very quickly. The novelty only confirms these words. He gets cable charging with a maximum power of 125 W. his 5000 mAh battery as a result, it is charged from 0 to 100% in a few minutes. Time will tell how this extreme performance will affect battery life.

Not much is known about the photo equipment yet. The main sensor should have a resolution 64 megapixels and should be supplemented two 13-megapixel lenses. One of them will probably be an ultra-wide-angle sensor, the other could be a telephoto lens or a periscope lens.

Huawei Mate X2 will be the new folding smartphone of the Chinese giant. It's coming this month