Realme is preparing 8 new products. There will also be a new gaming smartphone with Snapdragon 865

The Chinese progressive company Realme is still starting up and not slowing down. This is evidenced by their new announcement of up to 8 products, which will include a gaming smartphone, the new Realme X3 line and much more.

The event of the company will take place May 25, where up to 8 products will be presented. Shortly after this announcement, Marketing Director Xu Qi also announced the arrival of a new gaming smartphone.

Demonstration of a gaming smartphone

The alleged gaming smartphone Xu Qi holds the cover photo of the article and shows its back. The design is almost identical to the Realme X50 Pro 5G, which made its debut earlier this year. Only the space around the square camera differs slightly. 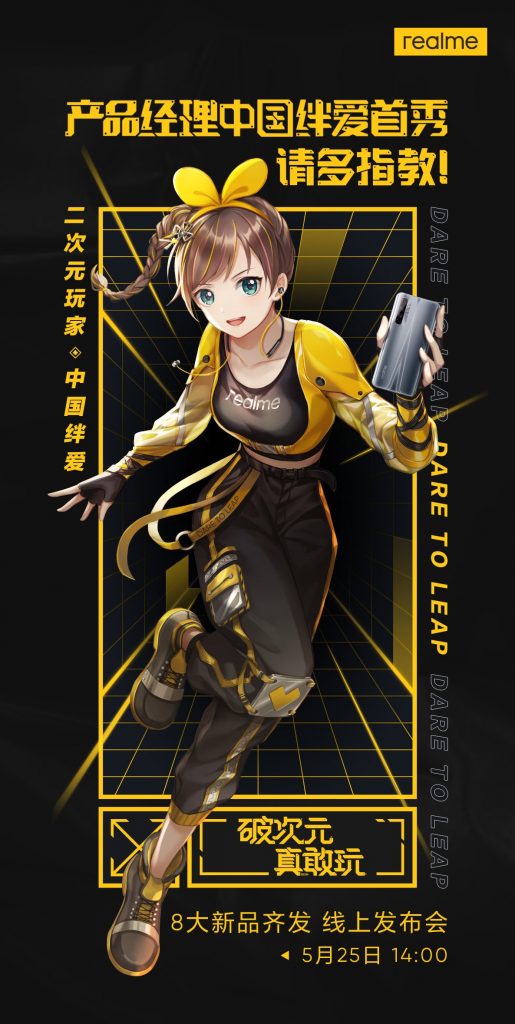 The Chief Marketing Officer also unveiled his codename Blade Runner. The model designation is again RMX2072 and has already been seen on the AnTuTu test and the 3C certification platform.

Here it was confirmed that the new gaming smartphone will come with a processor Snapdragon 865 and also 65 W fast charging. No other specifications are known.

But what name will the smartphone bear? This is not yet certain, but there is talk of the Realme X30 Pro and Realme X50 Pro Gaming Edition. We will have to wait for more information. 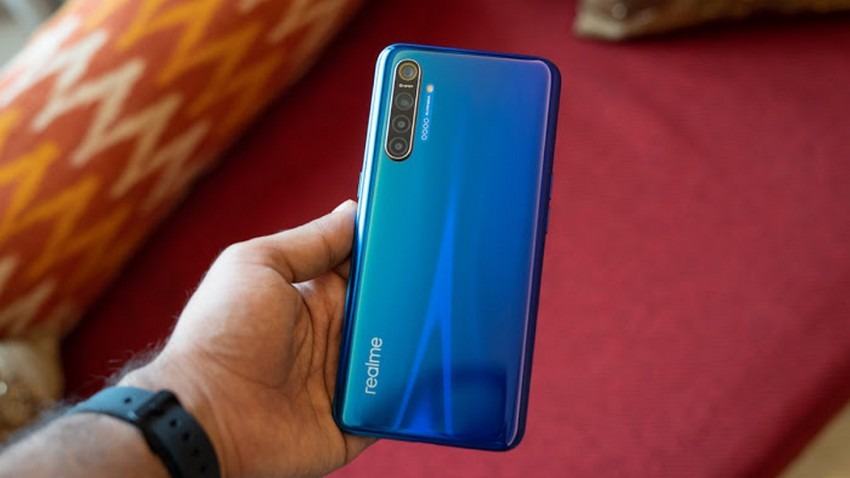 The exact list of new devices is not yet known, but the fact that the new line of Realme X3 smartphones will come is more than certain. We are expecting Realme X3, Real X3 SuperZoom and Realme X3 Pro.

The main improvement of the SuperZoom version is to be a periscope camera that will be able to 60x digital zoom. It could have a cheaper Snapdragon 855+, 4200 mAh battery with 30 W charging and up to 12 GB RAM.

The Realme X3 Pro is expected with a Snapdragon 865 processor and should close mid-2020 as the last smartphone with this chip. However, the ambiguity surrounding the Pro version and the gaming smartphone is still not closed. 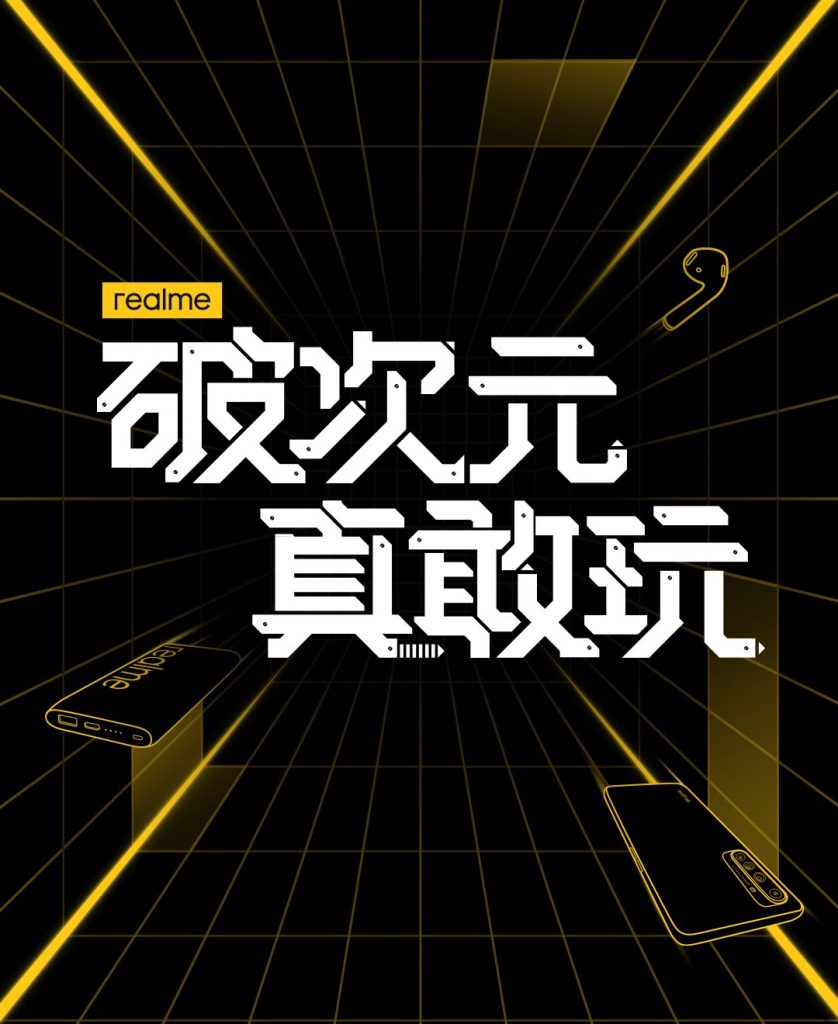 We don't know anything more about the arrival of other products, which is revealed by the poster itself. The outlines of wireless headphones, a power bank and the smartphone itself appeared on it.

So we can expect some of those additional products and maybe we will also see Realme TV, which has already been talked about. If you want to continue to hear about the Realme brand, follow our social networks and especially the latest articles.