Realme is finally preparing a cheaper smartphone with an OLED display

Realme is finally preparing a cheaper smartphone with an OLED display. Other specifications have also leaked

In the first half of this year, the company introduced Realme in China home smartphone Realme X50. In the second half of 2020, the announcement was also received Realme V5.

It is therefore possible that a smartphone with a model designation RMX2121which appeared in the database in June Tena, could be an improved V5 model in the form of Realme V5 Pro.

Except for Realme smartphone under the model name RMX2121 the code designations of two unknown models also appeared in the TENAA database. They bear model designations RMX2176 a RMX2200. Database Tena introduces to the new Realme (RMX2716) model dimensions 16 x 7,4 x 0,8 cmwhile the weight stopped at a decent 175 grams. The smartphone should be equipped 6,43 “Full HD + OLED display and also an unusual two-part battery, the capacity of which is one of them 2 100 mAh. 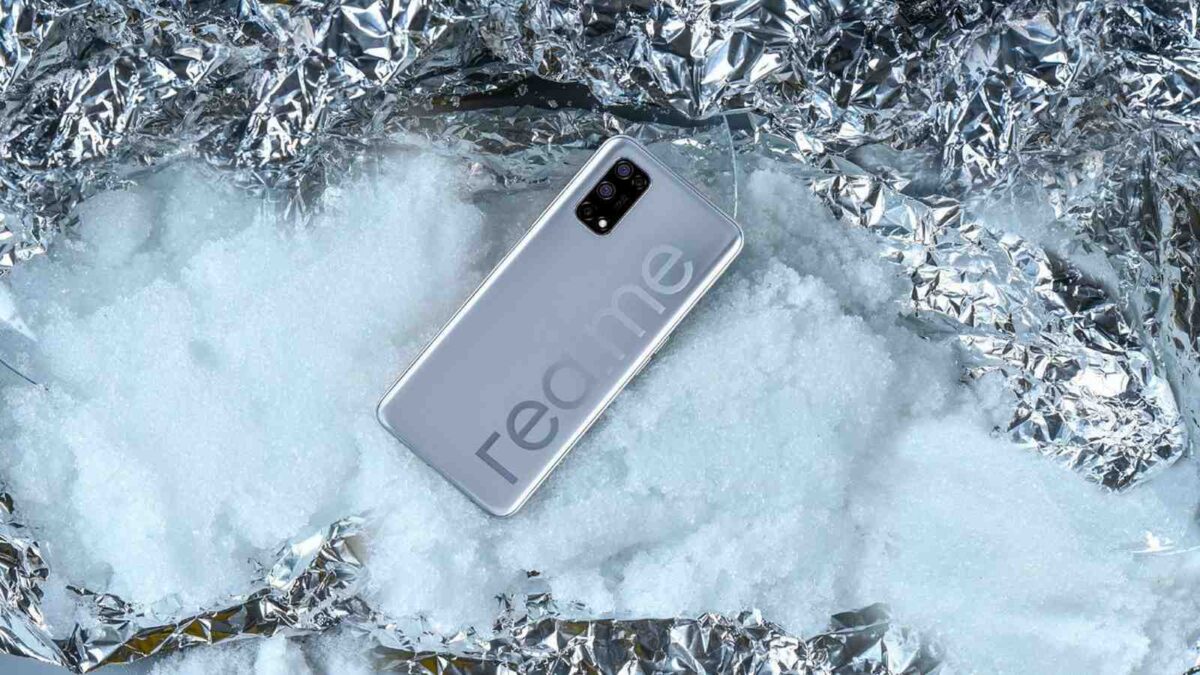 The leaked details shared by the leaker indicate that OLED the panel should also support a high refresh rate. The screen gets a classic shot for a selfie camera, along with an integrated fingerprint sensor under the display.

Realme finally reached for OLED display, and thus it will be the company's first affordable smartphone that will not have an IPS display.

According to the leaker, the new model should be powered by a processor Snapdragon 765G from Qualcomm. The combined size of the battery should reach a decent capacity 4 300 mAh. Among other things, the smartphone should also support fast up 50 W or 65 W charge. 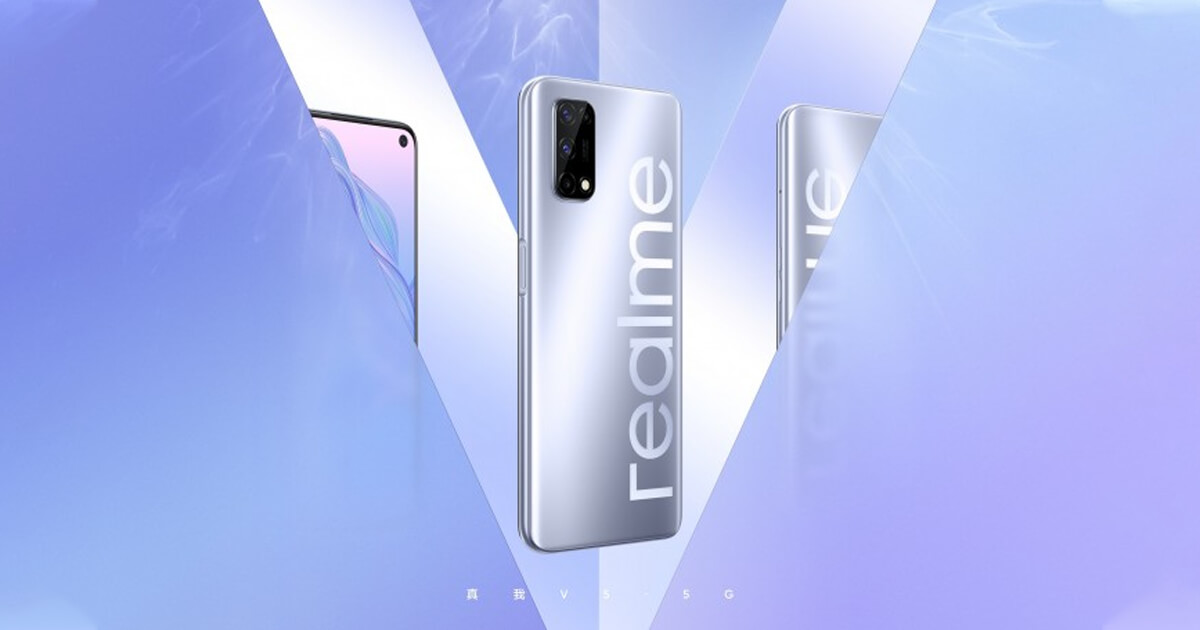 We expect the TENAA database to reveal more information in the coming soon Realme (RMX2176) smartphone. It is assumed that Tena will soon update its database along with complete specifications and pictures of the smartphone.

Zastone 889G is a 10 W transmitter with a range of up to 10 km and GPS location. She received a record low price

Tronsmart Sono is a cheap gaming headset for PCs as well as gaming consoles. In CZ stock on sale