Realme is well known among smartphone fans for its great value for money. The company has a relatively extensive portfolio, and we already have initial information about other upcoming models.

At the beginning, it is interesting information that the company is preparing to participate in a prestigious event for the first time IFA 2020which will take place this year in Berlin 3 -. 5. septembrace. The event is mostly closely watched by avid fans of the latest technologies.

The latest Chinese manufacturer published a post on the Weibo social network, which refers to the arrival of a new model line. The information published in the article was confirmed by a later escaped screenshot from the environment of a new smartphone.

According to the screenshot from the Settings application, we can assume that the novelty will come with a selfie camera in the room and support for 5G networks. Both parameters are becoming more and more obvious, so their implementation does not surprise anyone.

Thirdly, the Chinese TEENA certification, which registered a smartphone with a model name, was added to the very faithful preconditions for the arrival of the new smartphone. Realme RMX2121. Some parameters were also revealed. 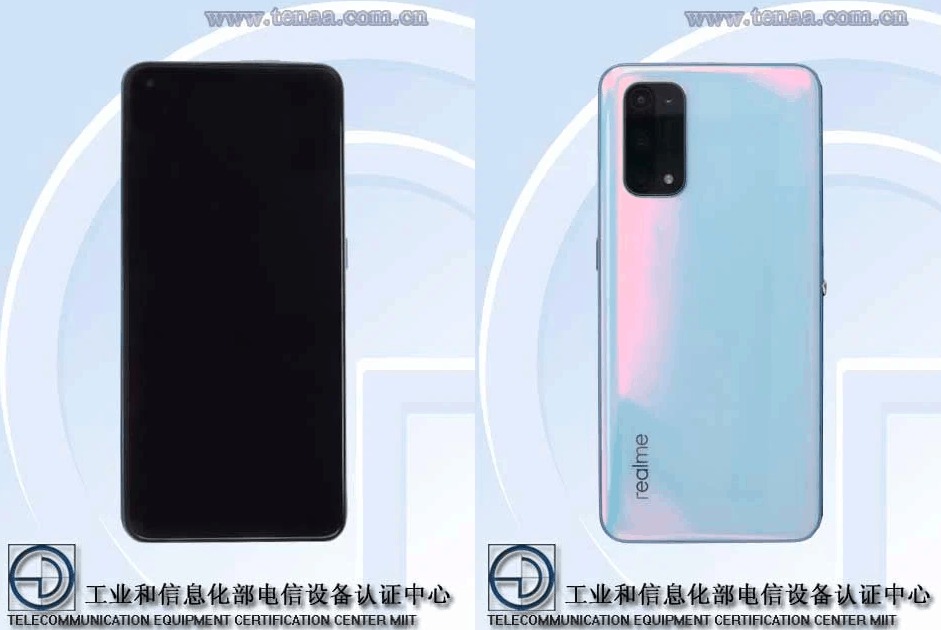 According to the available information, a new piece from Realme should come with 6,55" display, about which we do not have more information yet. The smartphone should have two batteries of capacity 2200 mAhwhich should provide charging power 125 W.

According to the manufacturer, such a fast charge should be able to charge 33% of a battery with a capacity of 4000 mAh in less than 5 minutes. The smartphone package should include an adapter with the maximum output voltage 20 V and voltage 6,25 A. 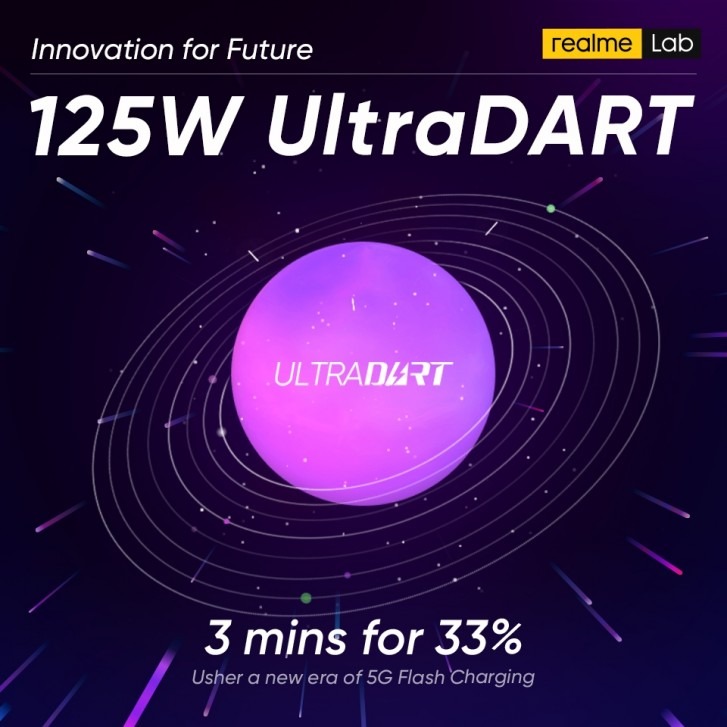 The back side will probably consist of four sensors, about which we also do not have more detailed specifications. The front selfie camera should be located in a small space in the corner of the display. From the available parameters, that's all for now.

Banggood sales: Xmund XD-68 light has a solar panel and 50 W. We tried it ourselves and it's perfect