Realme works on his own laptop. He should arrive in the middle of 2021

Realme works on his own laptop. He should arrive in the middle of 2021

Spoločnosť Realme according to the available information, it already works on the first, own laptop model. It should expand its portfolio as early as mid-2021.

The first laptop from Realme

While some Chinese smartphone manufacturers are focusing exclusively on this segment, others are already trying it in the notebook market. We can witness laptop models from brands such as Huawei, Honor, Xiaomi or Redmi. According to available information, Chinese Realme will now be added.

Over the past year, the fastest growing smartphone brand has begun researching the wearable electronics market (fitness bracelets, true-wireless headphones) and is also preparing steps for the official introduction of its Realme notebook line. The brand's portfolio currently includes a set of products for a healthy lifestyle, as well as smart TVs and products with artificial intelligence. 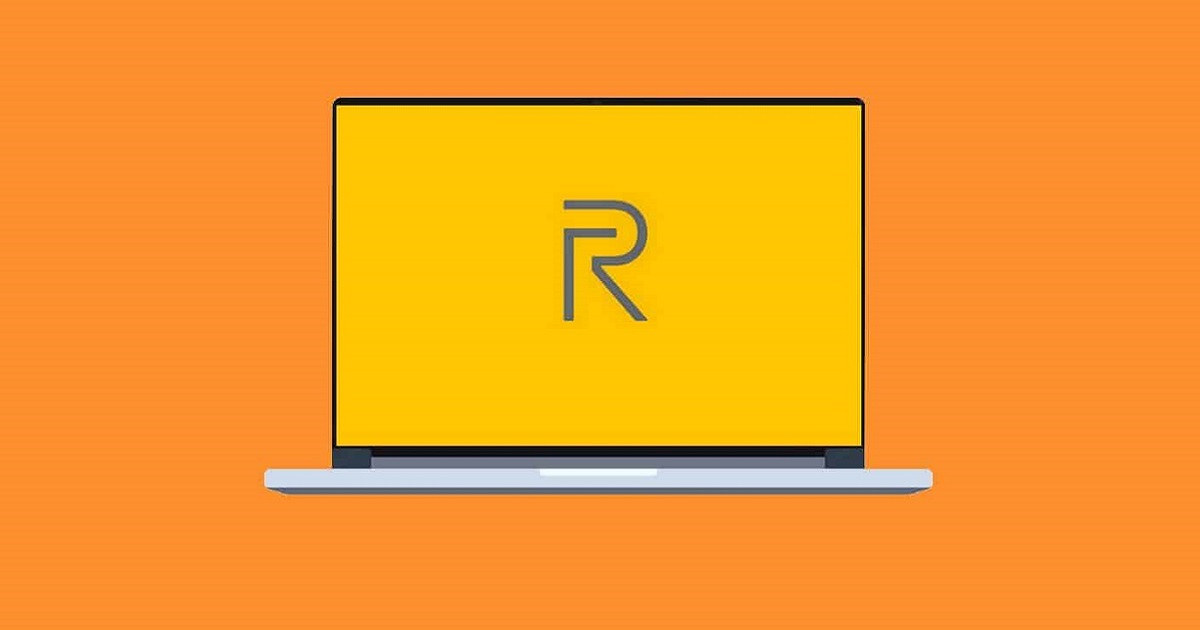 It is therefore not a big surprise that the brand is also embarking on the laptop segment. The leaks suggest that this will happen around the middle of 2021. The information comes from a source of Mukul Sharma's profile on the social network Twitter.

It is Tweet from this source that the laptops under the Realme brand will appear on the market in June this year. So we have about five more months before the official presentation by the manufacturer. As in the case of smartphones, we expect that the news will be built mainly against the competing Xiaomi or. Redmi.

Affordable models with Intel and AMD

Laptops should be affordable, but still have competitive technical specifications and innovative design. We do not yet know in which markets the news from the characteristic yellow producer will be available, but China and India will probably not be missing.

The Realme brand has India as the base country for the release of new products, and this region was where the manufacturer started. Nevertheless, we believe that in addition to the Indian and Chinese versions of the news, we will also see a global version for Europe.

The new Realme laptops are likely to be manufactured by ODM, given that none of Realme's sister companies under BKK Electronics manufacture laptops.

The new models should feature the Windows 10 operating system from Microsoft, but we can also look forward to several variants with Intel and AMD processors. The manufacturer will also bring more RAM and storage configurations, and the presence of an LCD panel is also expected due to more affordable product prices. We expect more information in the next leaks.

Do you like the upcoming news from the Realme workshop? Would you consider buying this product? You can easily write your observations and opinions to us below in the discussion below the article. Follow our Facebook and portal China Planet and learn more.

The BlitzWolf BW-WA2 speaker has 20 W, NFC, power bank function and a perfect coupon in the EU stock

Coupons and discounts on FFP2 drape, Xiaomi drape, disinfectant or gloves. Save tens of euros