The new Realme GT 5G together with the latest Snapdragon 888 processor from Qualcomm will be presented to us on March 4. It will be a very interesting piece.

The new Realme GT will arrive on March 4

Realme is preparing a really great flagship for this year. At the end of last year we had the opportunity to see the model Realme race, whose renders looked more or less the same as the final product of the new GT series.

Realme Race or so Realme GT 5G, will be the first model in the new series, and its performance will take place already March 4 o 14 p.m. local time.

The GT 5G will feature Qualcomm's latest processor - Snapdragon 888. We should also see a large amount of RAM with a capacity of up to 12 GB  whether  256 GB internal storage.

The smartphone comes pre-installed Android 11, which will traditionally be supplemented by a superstructure of the manufacturer in the form of Realme UI 2.0.

The latest certification under the name Tena shows us the device photographed from the front and back. As we can see, it will be another smartphone with a space in the display for a selfie camera in the upper left corner.

We will probably still have to wait for a while from renowned manufacturers for the technology of the camera under the display. Speculation also speaks of 120 Hz display, but the 160 Hz refresh rate is not excluded either.

On the back we find a classic camera module, which is currently used by many manufacturers. These will be three cameras, the main one of which will offer a resolution 64 MPx. They will be secondary to him 13 MPx wide angle lens and 13 MPx telephoto lens. 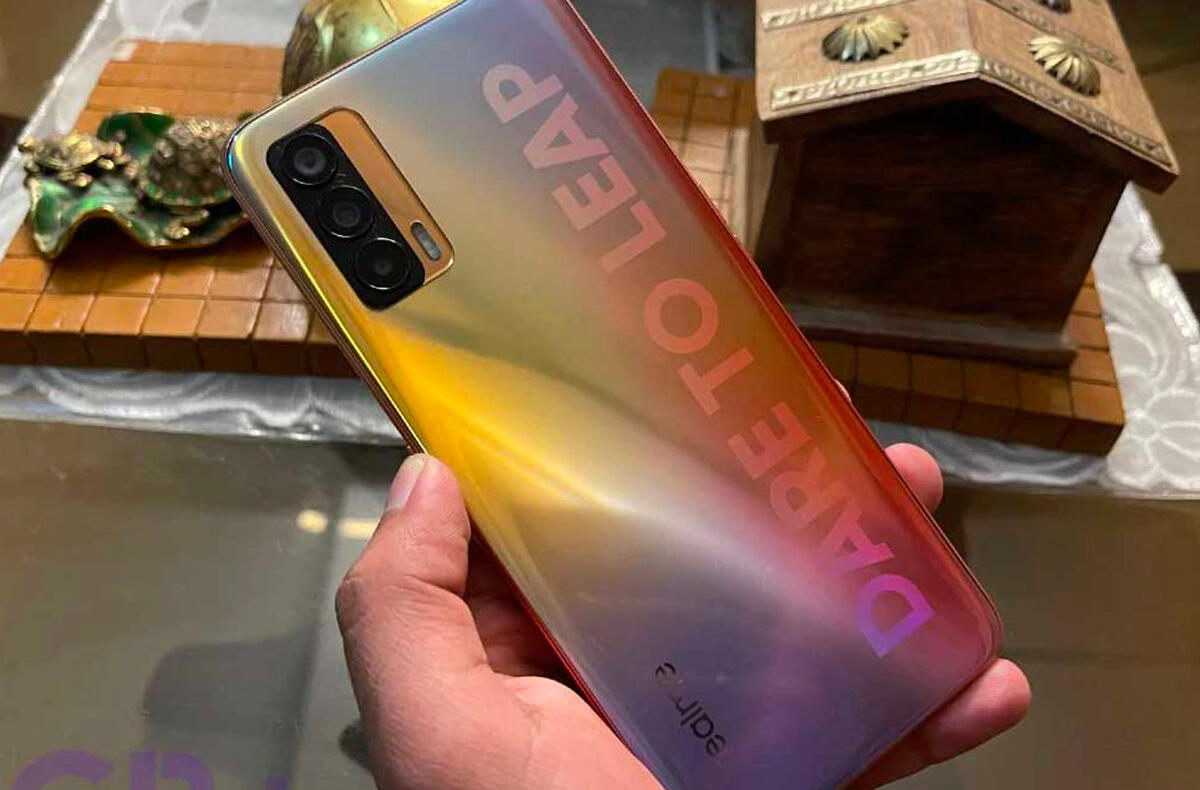 The upcoming Realme GT 5G model should bring not only decent battery capacity but also fast 125 W charging. It is a manufacturer's technology called UltraDart. More information has not been released yet, but we should find out more soon.

In addition to different colors or configurations of RAM and internal storage, the smartphone should also offer 2 different versions of the back. According to the latest leaks, it will be glass version a matte tricolor texturewhich resembles a thin layer of skin.

The Digoo BB-T1 hair clipper has more than 1100 positive reviews. It is very cheap with a coupon