Realme recently introduced smartphones Realme C12 a Realme C15 in Indonesia. The new C-Series smartphones are equipped with large ones HD + displays and 6 000 mAh batteries. These are cheap smartphones powered by a game-focused processor. Realme C15 It also comes with support for fast charging.

Realme C12 a Realme C15 they have quite similar specifications. They differ only in the configuration of the cameras and the support for fast charging. Realme C15 It has a quadruple camera that includes a 13 MPx main sensor, a 119-degree 8 MPx wide-angle lens, a 2 MPx macro sensor and a 2 MPx depth sensor.

The selfie camera offers a resolution of 8 MPx. The smartphone comes with support for 18W fast charging via the micro USB port. 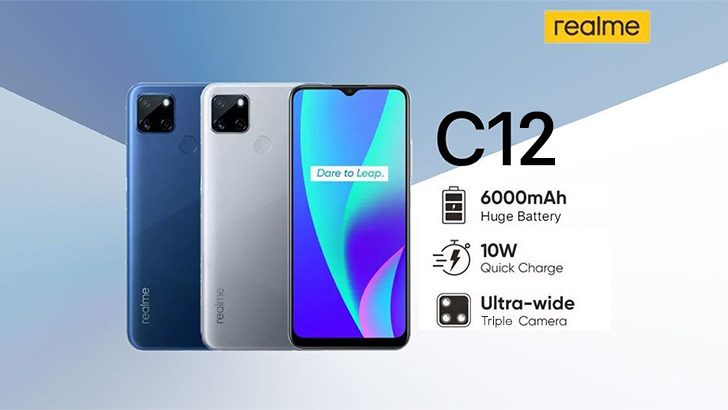 Realme C12 offers 3 cameras. These consist of a 13 MPx main sensor, a 2 MPx macro sensor and a 2 MPx depth of field sensor. The selfie camera has a resolution of 5 MPx. The smartphone only supports charging with a power of 10 W.

Realme C12 and C15 They are equipped with 6,5-inch HD + LCD displays with an aspect ratio of 20: 9 and a drop view for a selfie camera. Both smartphones are equipped with a Helio G35 chipset and LPDDR4X RAM. The internal storage is of the eMMC 5.1 type, along with support for a microSD slot. 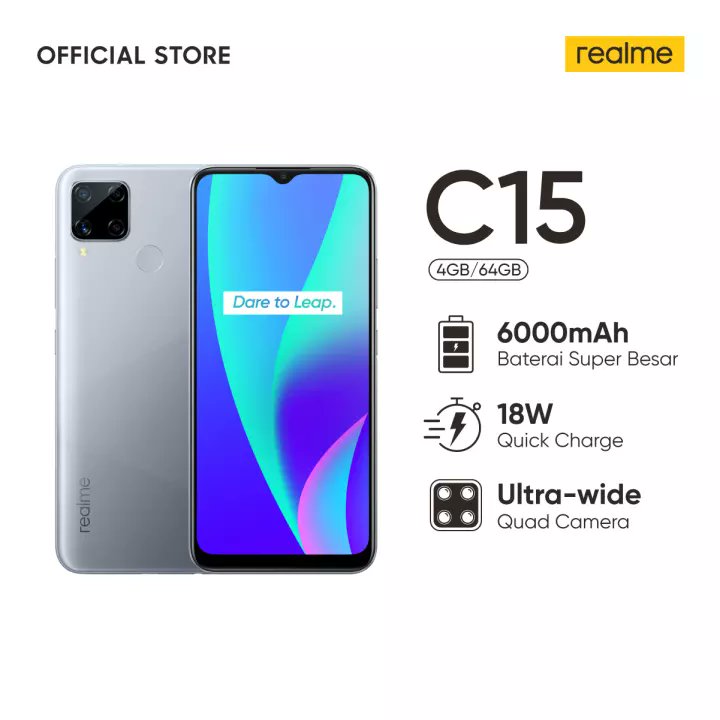 They are equipped Android 10 based on the superstructure Real UI. Both smartphones use energy from a large amount 6 000 mAh batteries. There is also reverse charging and a fingerprint sensor on the back.

Smartphones come in two colors - blue and silver. At the presentation, the company also announced classic headphones Realme buds classic as a form of accessory. Sales will start online at Realme.com and Amazon India already August 24. We are curious when it will also appear in the offer of international sellers.