Realme 7 and Realme 7 Pro coming to the European market soon. We also know the date of the performance

At the beginning of September, Realme introduced two smartphones from the new Realme 7 family - Realme 7 and 7 Pro. The show was intended for the Indian market, but we already know when we will see these middle-class devices globally.

Realme CEO Madhav Seth posted a post on Twitter with a poster and information about the date and time of the show. Smartphones will see the light of day close to Wednesday, October 7, o 10: 30.

Europe, get ready for # FAS7ER charging and performance! Tune in at 10:30 AM CEST on October 7th for the #realme7series European livestream launch.

RT if you're reading this from Europe! pic.twitter.com/XUMc6Jx6xD

The new devices again bring excellent parameters to the middle class. It is remarkable to see how until recently some specifications were the prerogative of flagship models and are now available at really great prices in the middle class.

Apparently, one of the biggest differences, between smartphones for the Indian and European markets, will be the camera resolution of the basic Realme 7. Of the Indian 64 MPx, we will only have to be satisfied with a resolution of "only" 48 MPx. 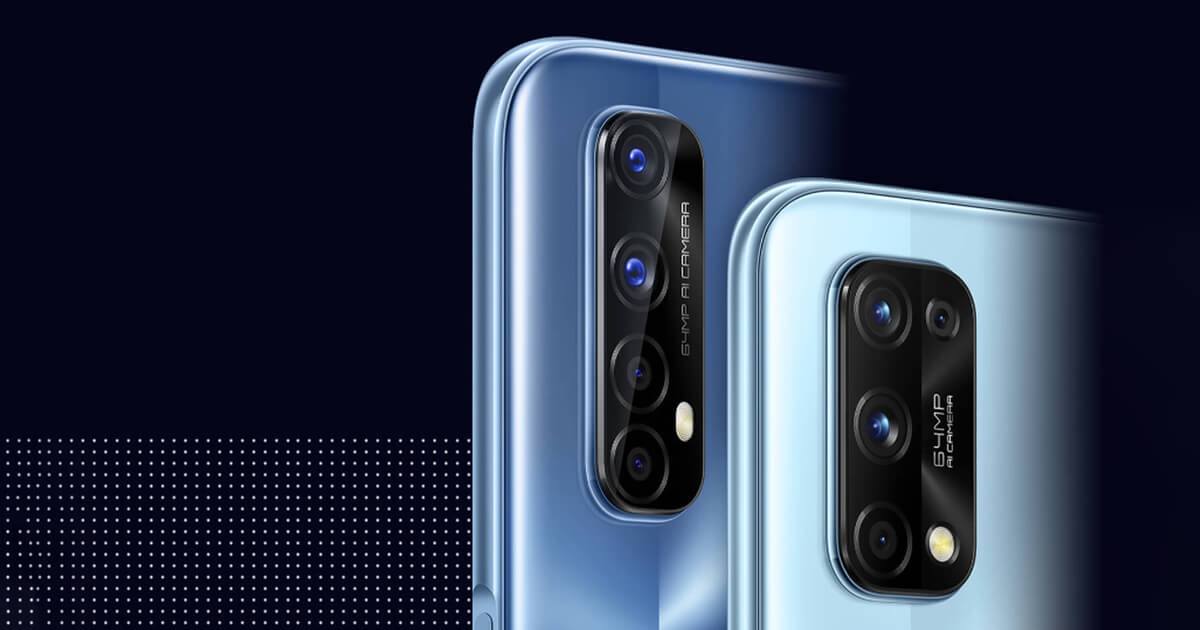 We described the first and last about smartphones from the Realme 7 model line in our previous article. Of course, we will follow the global performance and inform about all the news in time.

On this day, the manufacturer will launch another interesting product. It is an ultra fast charger with power 125 W. If the charging power doesn't tell you anything, you may be interested in the fact that you charge a 4000 mAh battery at 33% in an incredible 3 minutes.

For other interesting things, not only from the world of smartphones, read the technology portal daily ChinaPlanet. If you don't want to miss anything important, follow ours facebook page and subscribe to current articles directly to your email inbox.

A cheaper version of the OnePlus Nord is to come with the OnePlus 8T. These are its parameters