Realme 7 and Realme 7 Pro are another novelty from Chinese manufacturer to previous models from the Realme X series and Realme V. They focus mainly on less demanding users and belong to the middle class with processors Helio G95 a Snapdragon 720G, but they can also be proud 65 W charging or 64 MPx camera.

After many leaks, they finally show their true face with a very nice design in 4 colors and minimalist design. Realme 7 also bears the title of the first smartphone with a Helio G95 game processor.

Both models have a pleasant design and so the company did not go into anything exceptional. Realme 7 has dimensions 162.3 x 75.4 x 9.4 mm and weight 196,5 grams. It comes in two colors, Mist Blue and Mist White.

The better Realme 7 Pro got the dimensions again 160.9 x 74.3 x 8.7 mm and weight 182 grams. It has slightly different colors with the names Mirror Silver and Mirror Blue. The Realme logo is located on the back of both models and they differ slightly in the layout of the rear cameras.

Let's start with the specifications of the basic model. It dominates on the front 6,5 ″ IPS LCD display with Full HD + resolution and refresh rate 90 Hz. Gorilla Glass protection is not missing and the ratio of display to body is 90.5%. 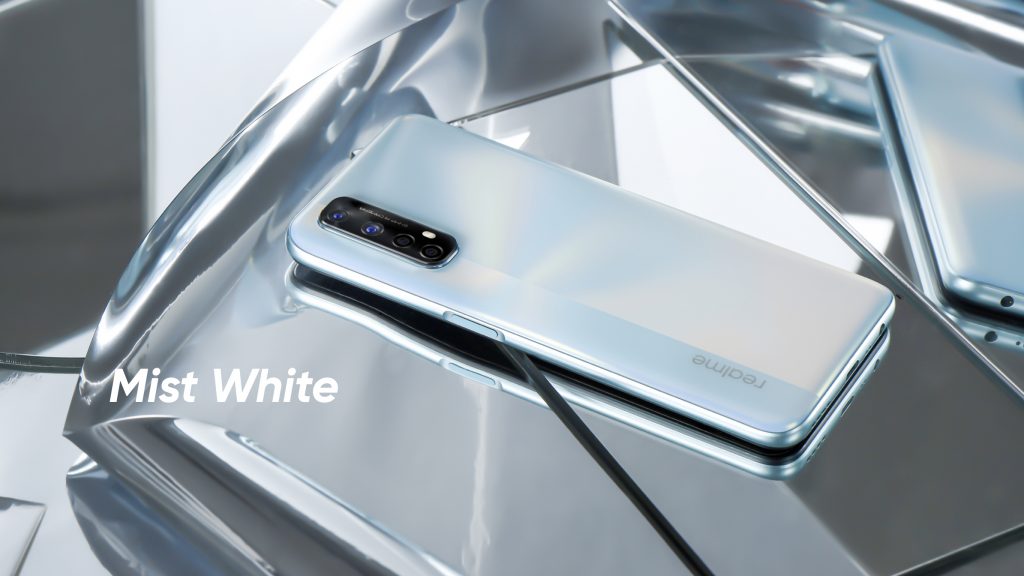 A game processor works under the hood Helio G95 with a frequency of 2.05 GHz and was used on the very first smartphone. He also appears here LPDDR4x RAM memory with storage type UFS 2.1 or a dedicated slot for micro SD map.

Realme 7 contains quite a large one 5000 mAh battery with fast 30 W Dart charging. The smartphone controls the system Real UI based on Android 10. There is also a fingerprint sensor on the side. Wi-Fi 802.11ac, Bluetooth 5.0, GPS, USB-C or 3,5 mm audio jack.

The more powerful model, at least from the point of view of the processor, contains the American one Qualcomm Snapdragon 720G. The display panel is of type AMOLED with diagonal 6,4 " which is an improvement over the base model, but the refresh rate is only 60 Hz. The resolution remains Full HD + and also includes Gorilla Glass. 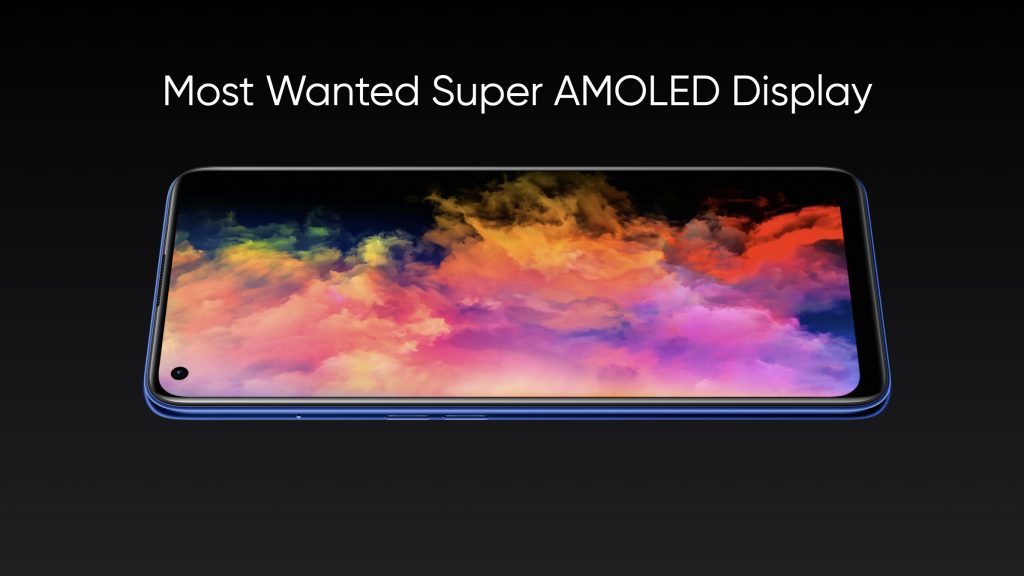 It is also different fingerprint sensor, in this case it is located below the display. The specifications for RAM and storage are the same as for Realme 7. It also runs on the Realme UI extension.

Quite incomprehensibly, the Pro model has only 4500 mAh battery, but on the other hand much faster 65 W SuperDart charging and can only be fully charged at 34 minutes.

Both devices have four cameras with the same specifications on the back. The main 64 MPx the sensor is Sony IMX682 with an aperture of f / 1.8, also contain a wide-angle sensor 8 MPx with aperture f / 2.3 and angle of view 119 degrees, 2 MPx B&W depth sensor a 2 MPx macro sensor. 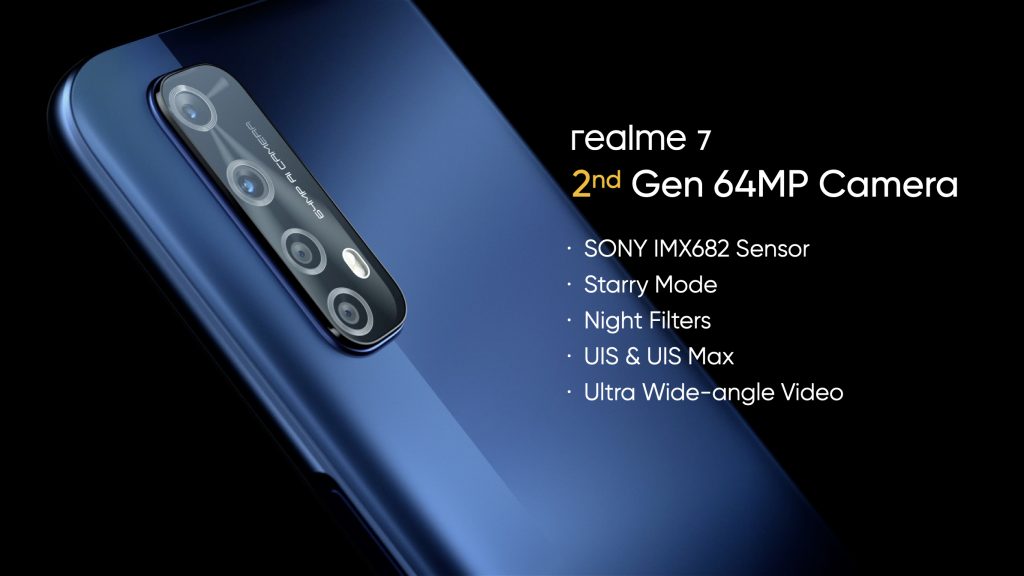 As for video, he can shoot only in 4K quality, slow motion video in 1080p quality at 120 fps. It includes UIS and UIS Max stabilization, the camera functions include Starry Mode, Super Nightscape, HDR or scene recognition using artificial intelligence.

The basic model has 16 MPx selfie camera and it is a quality sensor Sony IMX471. The Realme 7 Pro has a slightly better front camera with 32 MPx and 85 ° viewing angle. 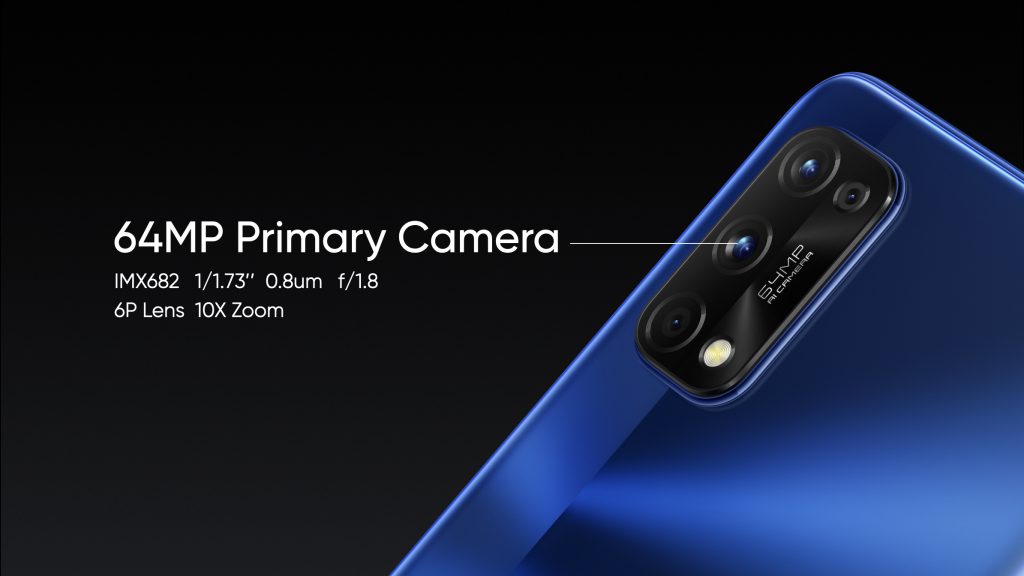 We come to the price tags themselves, which have so far been set only for India, where the official performance has also taken place. No words have yet been said about their global availability, so we will just have to wait. The sale begins 10. September on the Indian store Flipkart.com and the official website Realme.com. Prices are as follows: 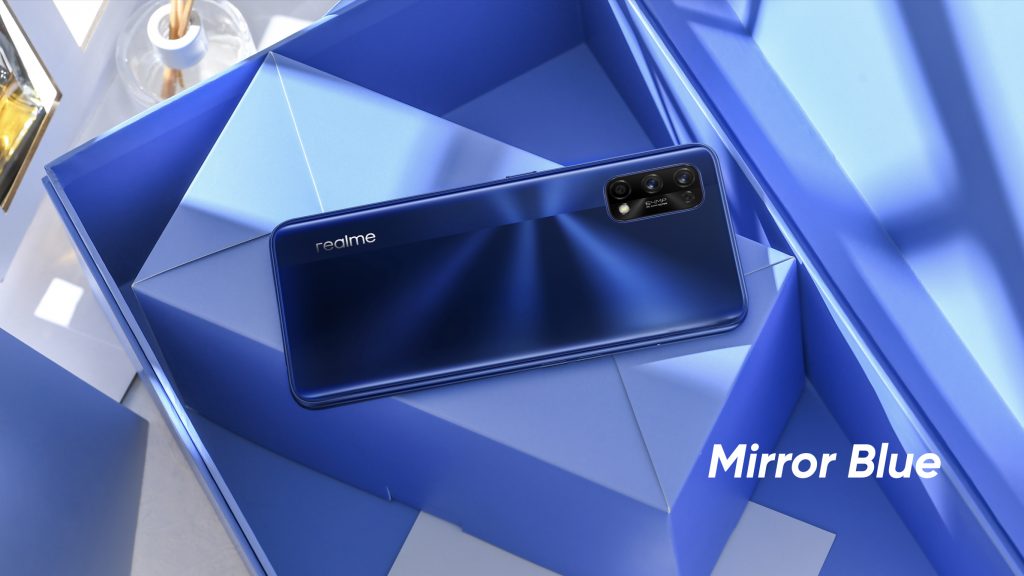