Realme 7 5G has a 120 Hz display. It is the most available 5G model for Europe

Spoločnosť Realme has officially introduced its new smartphone with the designation Realm 7 5G. It offers a 120 Hz display, 4 rear cameras, fast 30 W Darp Charge charging and will be the most affordable 5G smartphone for Europe.

New with a label Realm 7 5G was introduced as an alternative to earlier Realme 7 and 7 Pro models. Unlike them, in this case the device also comes with support for a fast 5G connection and a processor MediaTek Dimensions 800U. 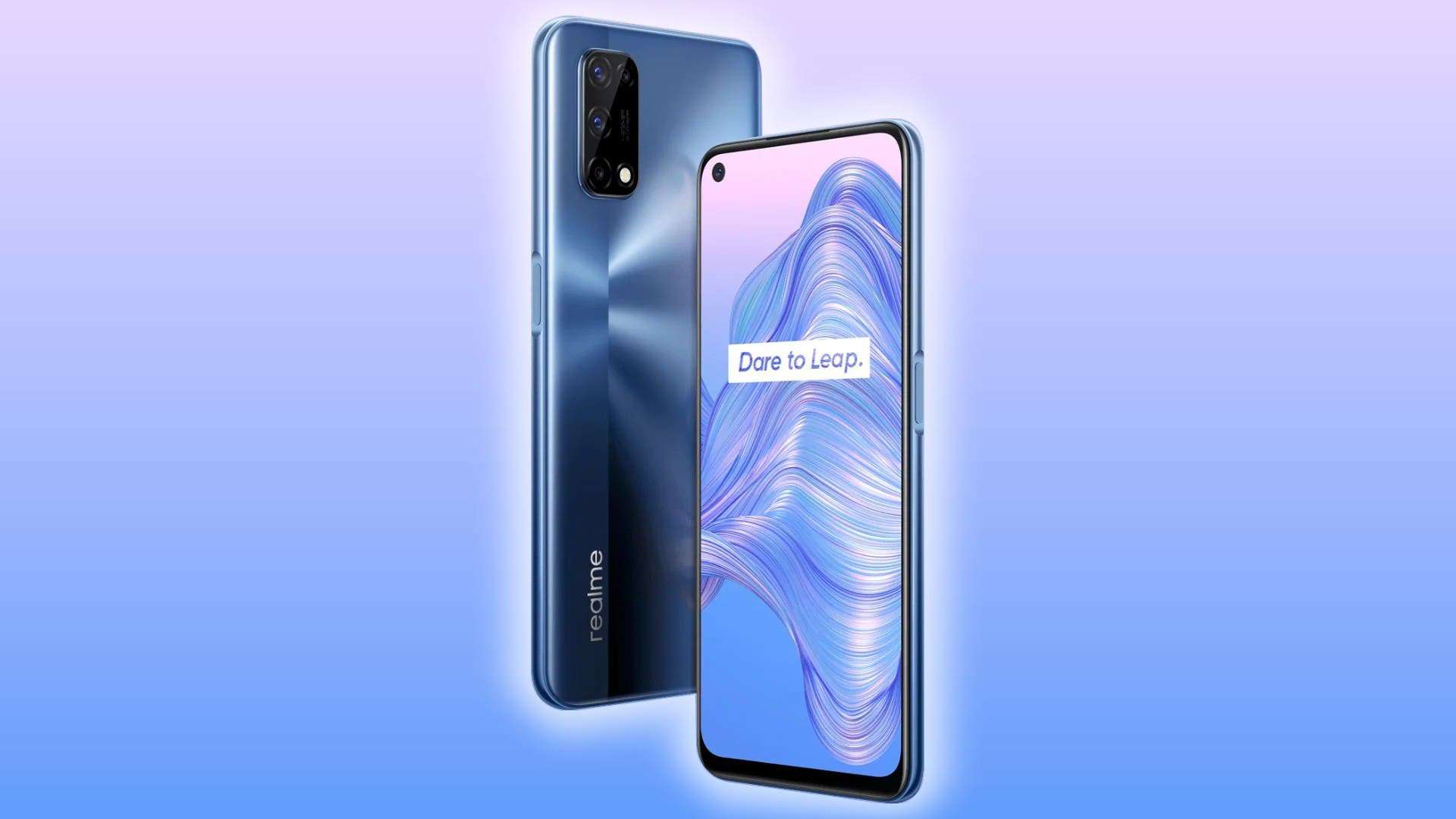 In addition to the 5G modem, the processor also offers eight cores, two of which are powerful Cortex-A76 with a clock speed of 2,4 GHz. The remaining six are of the Cortex-A55 type and operate at a frequency of 2,0 GHz. There is a Mali-G57 graphics chip, 6/8 GB of RAM and 128 GB of internal storage.

Other specifications include a 6,5 ″ IPS LCD display with Full HD + resolution and a high refresh rate of up to 120 Hz. There is also a shot in the display in its upper left part, which also includes a 16 MPx front camera. The fingerprint sensor is integrated in the side wall and also serves as a button for switching on or off. turn off the device.

The back is home to four photographic sensors. The main one will offer a resolution of up to 48 MPx (1 / 1,73 ″) with aperture f / 1.8. There is also an 8 MPx ultra-wide sensor with an aperture of f / 2.3 and an angle of view of 119 degrees. There are two other sensors with a resolution of 2 MPx, namely a monochrome module and a macro lens. 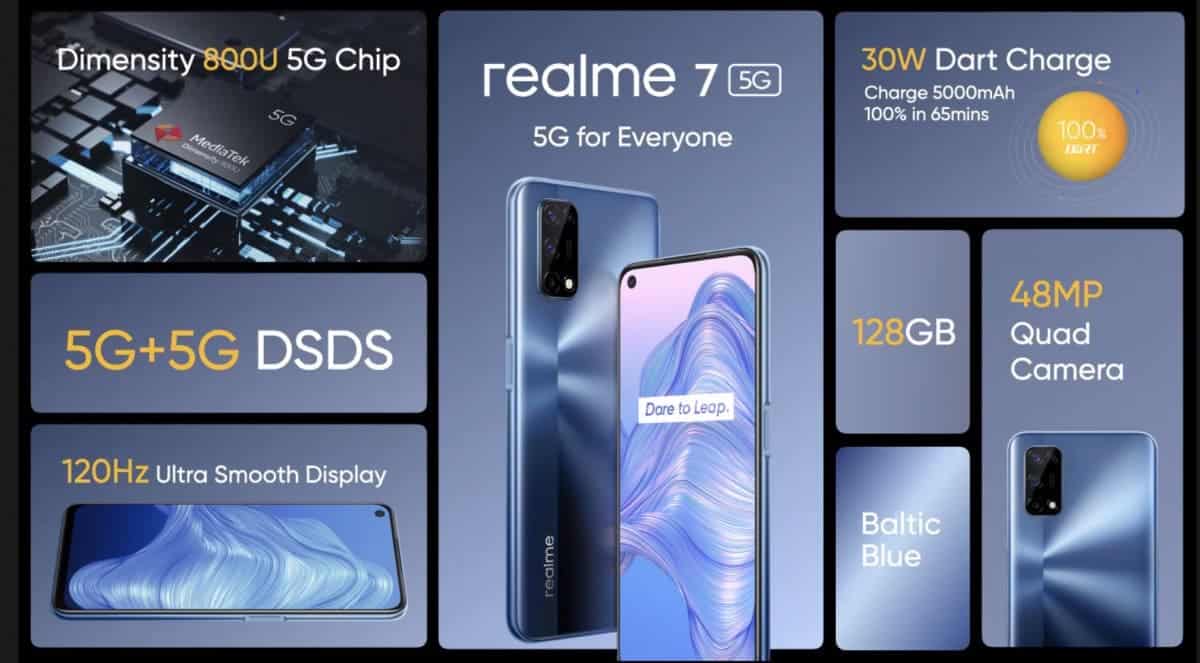 In terms of software, the Android 10 operating system is available together with the Realme UI extension. Support for upgrading to Android 11 is also expected. The battery has capacity 5000 mAh, which can also be charged with fast 30W cable charging Darp Charge.

Thanks to such a low price, it becomes the most affordable 5G smartphone in Europe. The device will gradually reach other markets outside Europe. Despite the fact that India does not yet have a functioning 5G network, Realme promises to bring 5G smartphones to this market as well.

Do you like the new smartphone Realme 7 5G? Would you consider buying this device? You can easily write your observations and opinions to us below in the discussion below the article. Follow our Facebook and portal China Planet and learn more.

[TUTORIAL] How does 3D printing work and how to start? We will also give you tips on available 3D printers