Realme 6s comes with a lower price than the basic model, 48 MPx main sensor and almost the same parameters

At a recent exhibition, Realme presented a novelty from the sixth series, namely the model Realme 6s. The parameters are identical to the model with Realm 6, except for the back 48 MPx camera.

This smartphone was not talked about and apparently no one was expecting it. The question is whether it is necessary for the market at all, after all, it is a model that has the same parameters as the basic model except for the main sensor.

Since the only change from the Realme 6 model is in the camera, the other parameters remain identical. The device is powered by a processor MediaTek G90T, which has 8 cores. It first appeared in the competing Redmi Note 8 Pro.

The device covers 6,5 inch IPS Full HD resolution display 1080 x 2400 pixels. The display has up to 90 Hz refresh rate. In the upper left corner there is a space for the front 16 MP camera. The display can also boast a sampling frequency 120 Hz and is protected by Corning Gorilla Glass 3. 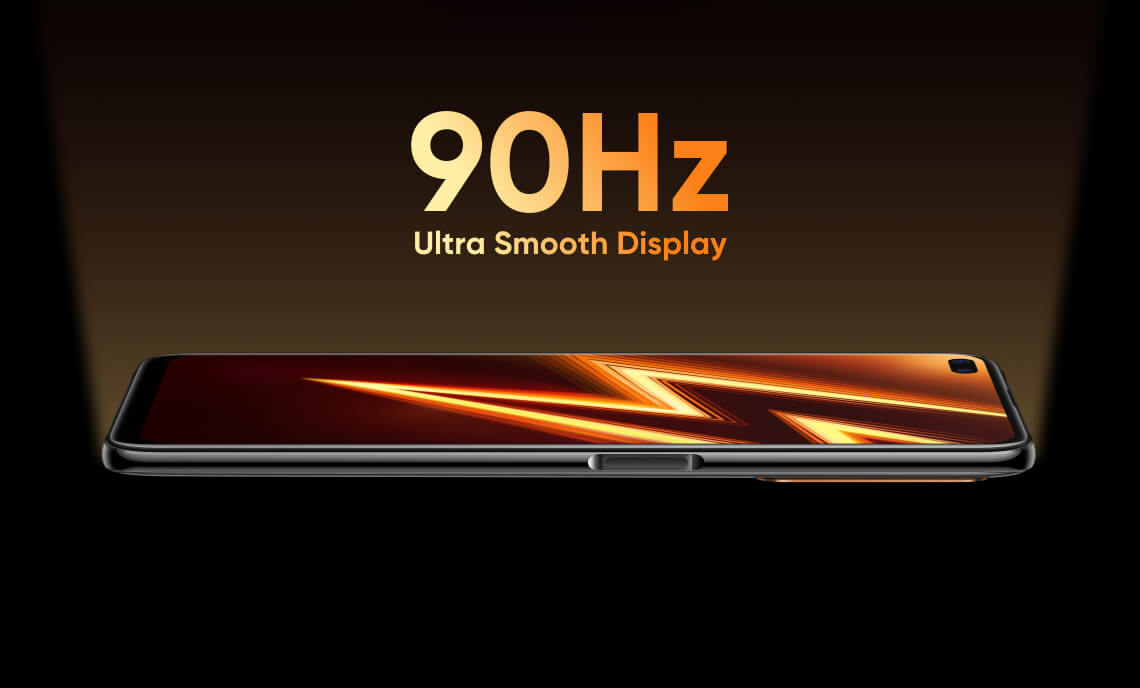 Realme 6s has a four rear camera with a main one 48 MPx main sensor. Next 8 MPx serves for a wide range, 2 MPx on macro shots and last 2 MPx for deep shooting. 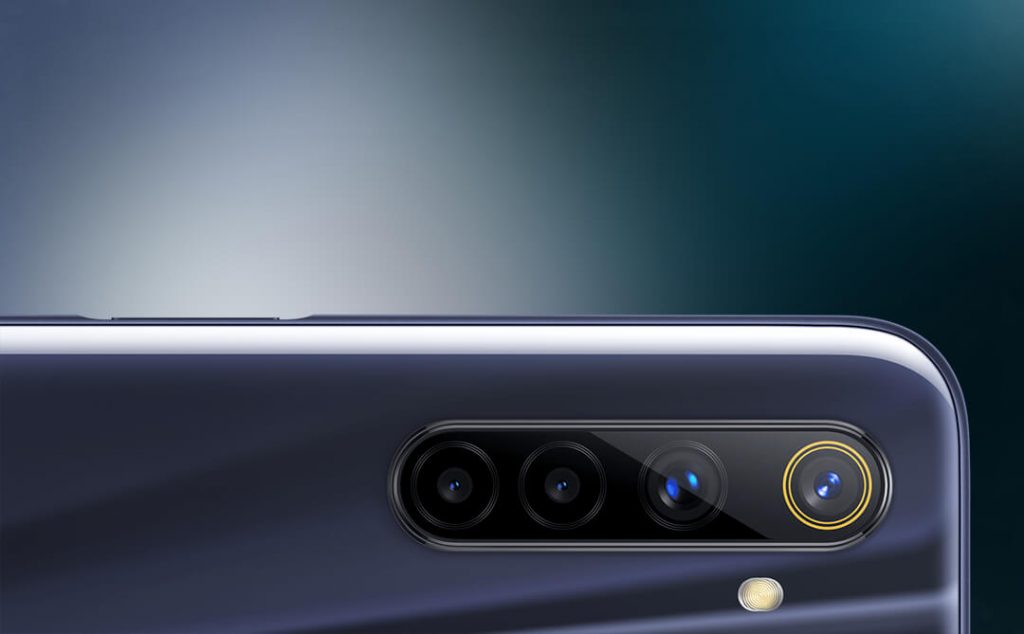 The device works on the Android 10 system together with the Realme UI, which is a young extension only from the beginning of this year.

The whole device is powered by a battery with great capacity 4300 mAh, with support 30 W fast charging. You charge the device via USB with a Type-C connector. 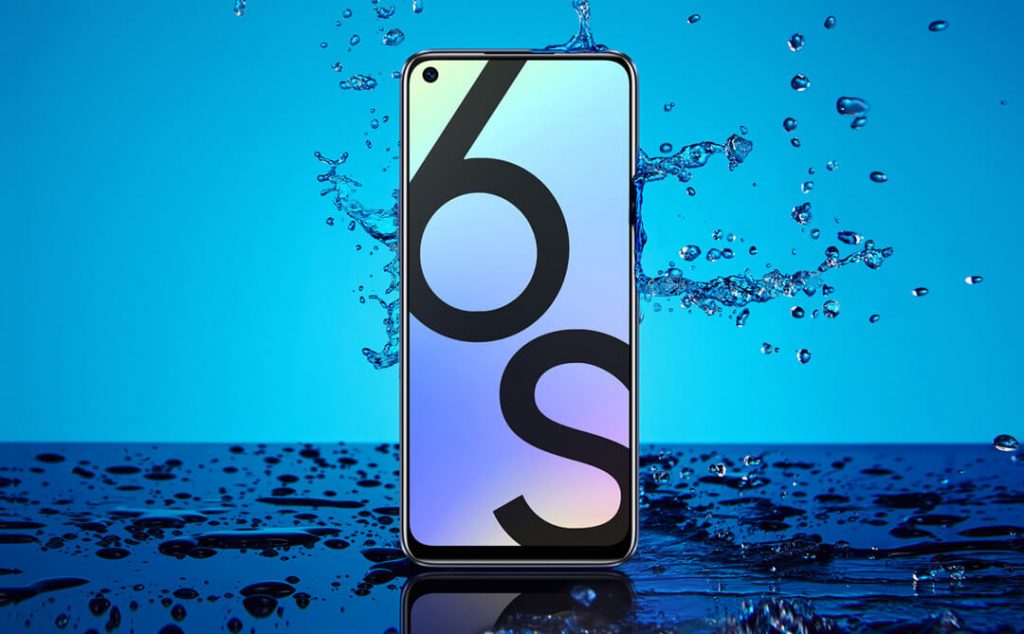 Realme 6s also has 4 GB LPDDR4X memory RAM and UFS 2.1 storage 64 GB. You will find a fingerprint reader on the side of the smartphone. Bluetooth 5.0 is used for data transfer and WiFi 802.11 AC for connecting to the world

The novelty will be available in two colors Eclipse Black a Lunar White. The price of the Realme 6s model was set at 199 € / $ 220.

Available for Europe from June 2th, exclusively in the online store Carrefour.